WATCH: This Cute Orangutan Shows Everyone She Can Also Do Proper Hand-Washing
Share Tweet Email 0 Comments
NEXT> Funniest Coronavirus Memes All Over Social Media
Wednesday, September 22, 2021
STAY CONNECTED WITH US

WATCH: This Cute Orangutan Shows Everyone She Can Also Do Proper Hand-Washing 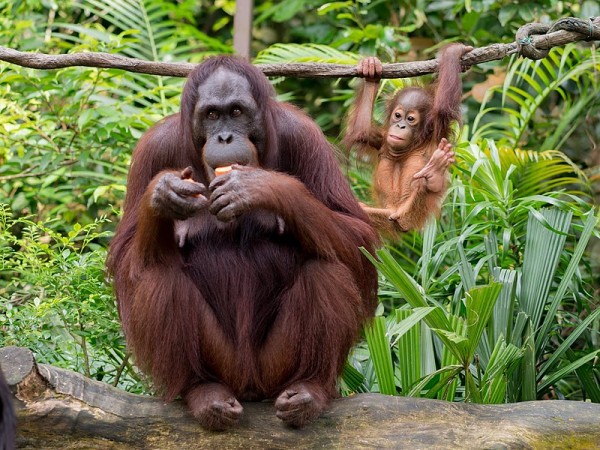 With the coronavirus outbreak going on across every country in the whole world, people are becoming more aware of proper hygiene such as hand washing and sanitizing. Having proper hygiene and knowing the basics of it can help you avoid certain flu symptoms that may lead to having coronavirus.

While people are practising proper and good hygiene, we are not the only ones on Earth who can do such. In fact, Sandra, who is an orangutan who lives in the Center for Great Apes in Florida, United States was caught in a 120-second video of her washing her hands and doing proper, good hygiene.

The people in the orangutan sanctuary found her gesture very cute and a staff member took a video of her washing her hands to raise awareness of how important it is to practice proper hygiene and handwashing, now that the whole world is facing a pandemic that is still indefinite of when it will come to an end.

Sandra's video might be very amusing to most people because of how cute she looked while she was washing her hands. But to animal experts, it's normal for them to see an orangutan act like a human. 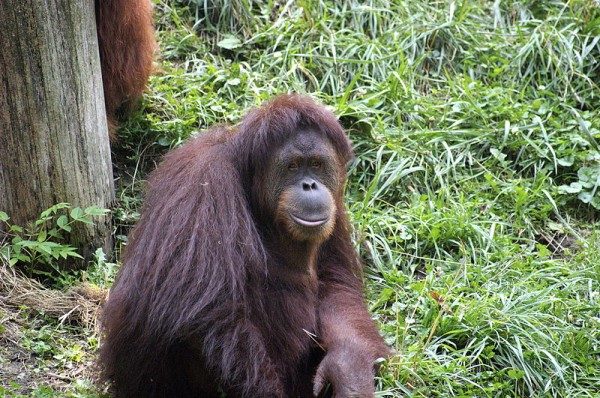 Orangutans tend to have the same cognitive processes that are common to humans as well. A human's cognitive thinking is closely-related to primate species, just like orangutans. In fact, orangutans also have their own decisions in their everyday life, especially in the wild and human care.

Orangutans are wired to have a straight thought on where to go, what to eat, and who to interact with. They have a very sharp memory of remembering things that they do, for example, knowing where food is usually located.

Primate species such as orangutans are also known to be confident towards their movement. When they get used to a certain system-- especially for orangutans who are in situated in a zoo-- such as a reward system for doing stuff they are trained for, they tend to remember it. So, whenever they do the training correctly, they know that they will be getting a reward for it.

Orangutans are the greatest apes to talk about the past

One great fact that orangutans have is they can truly remember someone that they have encountered before in the past. Whether its a sound of a predator, orangutans most likely can tell if there is danger near its area. With this, researchers and experts have proven that orangutans are primates next to humans that can actually tell about the past.

According to Carel van Schaik, a primatologist at the University of Zurich in Switzerland, the ability of orangutans to tell about the past is one of the most unique things that orangutans have. Their language and the way they communicate is just as amusing as to how humans talk and communicate as well. In fact, their communication ways contribute to the evolution of language itself.