Did 'The End of October' Novel by Lawrence Wright Predicted the Coronavirus Outbreak?
Share Tweet Email 0 Comments
NEXT> A Bug is Named After Lady Gaga And Here's Why
Sunday, February 28, 2021
STAY CONNECTED WITH US

Did 'The End of October' Novel by Lawrence Wright Predicted the Coronavirus Outbreak? 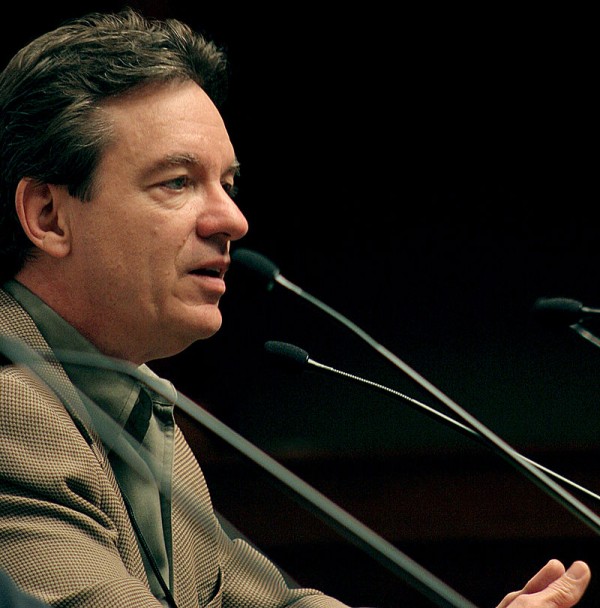 If you're up-to-date on recent events and looking for something to read, keep an eye out for the upcoming Lawrence Wright novel called "The End of October." The novel comes out this April, and it is only a work of fiction. Wright doesn't intend for it to be a prophecy, but the novel appearing amidst the current outbreak of coronavirus doesn't seem to be a coincidence at all.

Filmmaker Ridley Scott asked Lawrence Wright a question. Scott had read the post-apocalyptic novel The Road from 2006 by Cormac McCarthy. The question that Scott asked Wright was "what happened?".

Scott wanted to learn how civilization crumbled and fell apart. He tried to find out why humanity could not preserve the social order and institutions that make us who we are when an inevitable disaster strikes.

Wright's outlook for the current pandemic of coronavirus does not match with the questions from the classic post-apocalyptic novel, which for most people, find it difficult to understand.

Wright on his 'prophetic' novel

While Wright was writing his novel, he came to appreciate how prideful and naïve we would have to be to think we, as humans, have escaped disease's wrath that nature keeps on throwing at us. In his recent novel, he puts a significant focus on quarantine.

The primary virus of the novel breaks out during the annual Islamic pilgrimage, which people recognize as the hajj. The novel leads to Mecca being sealed off, while there are over three million pilgrims inside.

The novel may seem like a prophecy, but that's because of Wright doing his research.

Pandemics are like economic depressions and wars. They always leave marks in human history. If you look into the history of any civilization, you'll see that the struggle of the people back then to survive while living near each other is prominent. 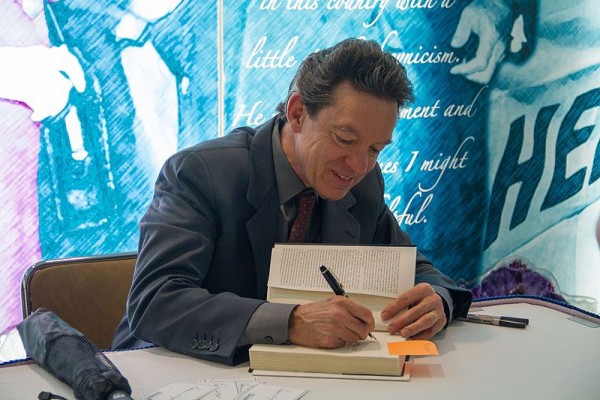 The proximity of people makes it easier for pathogens to multiply. While Wright was researching his novel, how close humanity has come to being face to face with the threat of existential disease shocked him.

Is Wright's novel associated with coronavirus?

Wright's novel has influenza as the primary character of the story. Flu is a disease that scientists are still trying to conquer. It has killed several tens of thousands of people in America each year, while in the rest of the world, it has killed hundreds of thousands.

Wright wondered what would happen if a mysterious influenza strain popped up. He thought about the speed of the spread of the disease and the number of deaths it would cause.

The impact it would have on the entire world is challenging to determine. Scientists would have to allocate a majority, if not all, of their resources into developing a vaccine and cure.

While writing his novel, Wright was lucky enough to talk and consult with the courageous and ingenious health care workers and scientists on the front lines fighting the non-fictional virus that is threatening humanity as we know it.