A Bug is Named After Lady Gaga And Here's Why
Share Tweet Email 0 Comments
NEXT> Say Goodbye to Chapped Lips: Best Lip Scrubs to Try
Wednesday, December 08, 2021
STAY CONNECTED WITH US

A Bug is Named After Lady Gaga And Here's Why 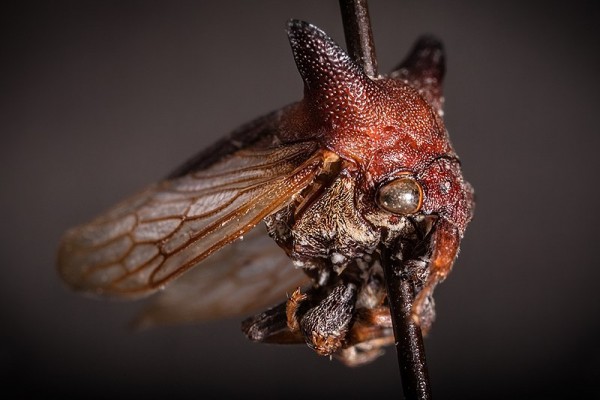 Believe it or not, there is a bug named after popstar Lady Gaga.The wacky bug has spiky horns and weird sex organs.

The bug is a treehopper insect that lives in Nicaragua. It's called the Kaikaia gaga, which gets its name because of the strange costumes of Lady Gaga matching the bug's unusual appearance. A treehopper's method of sustenance is that it pierces plants with its beak and it sucks out the plant's sap.

A treehopper can sing to other treehoppers by vibrating in ways that help their vibrations travel through the stems of the plants they're on.

The Discovery of Kaikaia Gaga

The person responsible for naming the bug after Lady Gaga is an entomologist from the University of Illinois and his name is Brendan Morris.

He called the wacky bug after Lady Gaga because he was fond of her style, which is flamboyant and shape-shifting. He determined if someone named a bug after Lady Gaga, it would be a treehopper, and he stated that treehoppers have eye-catching horns and a wild fashion sense.

These bugs are most likely not like anything you've witnessed in your life before. Treehoppers are about forty million years old, and they are diverse in their appearances and forms.

The specimen they named after Lady Gaga was female. They collected the wacky bug almost thirty years ago in a tropical forest on the Pacific coast of Nicaragua.

It is distinct from the other treehoppers you'd find in the same location. While Morris was studying specimens that he was borrowing at the time from a museum in Pittsburgh, he found the wacky bug among them. 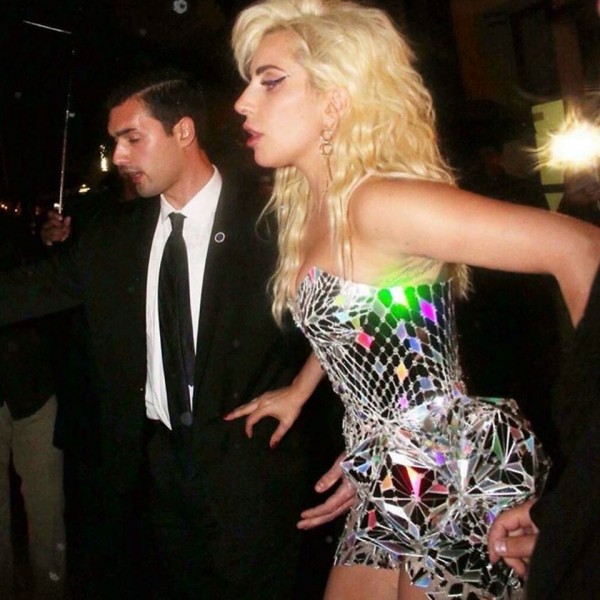 When entomologists are identifying the differences between various species of bugs, they depend on looking at the difference in characteristics in the shapes of the body and head, body and leg hairs, and the genitalia.

When Morris examined the Kaikaia gaga under a powerful microscope, he found a few strange characteristics about the specimen. There were horns on the bug's thorax, which is the part of the insect that's behind its head.

Antlers on the trunk aren't significant, but it's still special. However, the leg hairs of the bug had quite a few differences from other treehoppers that he had looked at.

More Facts About The Kaikaia Gaga

He stated that that observation on the genitalia of the wacky bug that he had was unusual. Entomologists thought treehoppers had their roots in the American continents. They are planning to conduct more research into the genetics of the Kaikaia gaga since it shares traits with older species of treehoppers.

Morris attempted to extract the DNA of the Kaikaia gaga specimen, but he didn't succeed. He is planning to go to the Nicaraguan forest where he found the original sample to find living specimens of the wacky bug Kaikaia gaga.