Sylvia Browne Predictions of Pneumonia Like Outbreak is Probably Coronavirus 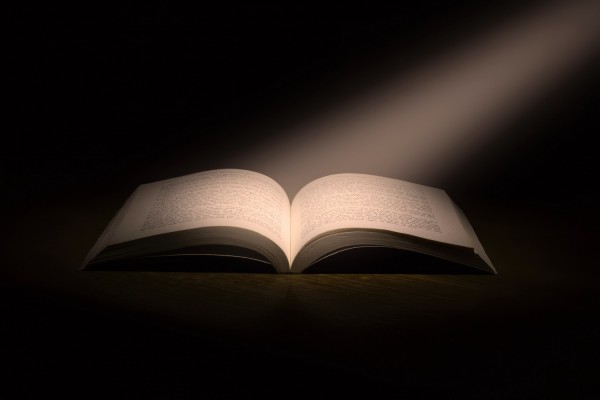 Last year in November, COVID-19, the recent coronavirus disease broke out in the Hubei province of China with no warning. It is a dangerous and infectious disease spreading to every country in the world right now.

The virus infected over two hundred thousand people as of today. There have been countless conspiracy theories revolving around the coronavirus popping up on the Internet since many people are speculating on where the virus originated and how it came to be.

A few people have claimed that the physician from the 16th century Nostradamus foretold of this global pandemic. There are also people thinking the Christian Bible's last book, the Book of Revelation, prophesied the outbreak. People have also found a passage from a book by Sylvia Browne that she wrote in 2008. Few people have heard of this Sylvia Browne prediction.

Browne's book contains predictions and prophecies that relate to the end of the world. Her book predicts a worldwide outbreak of pneumonia that happened in 2008. The coronavirus entails not only pneumonia-like symptoms. 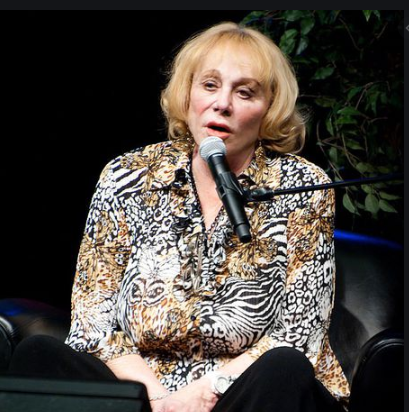 The virus has symptoms similar to pneumonia and the flu. You are probably wondering about that confident Sylvia Browne prediction. Browne died back in 2013, but what did she say exactly?

In Browne's book, it states that around the year 2020, there will be an illness like pneumonia that spreads around the world. The sickness will attack the lungs and the bronchial tubes while resisting every treatment known by scientists. She also says that the illness will baffle everyone because it will suddenly vanish, but then appear again in ten years. Then, it will finally disappear again, but ultimately this time.

People's circulation about the prediction

Even if that sure Sylvia Browne prediction is vague, there has been a meltdown around several social media networks. A person on Twitter said that whether Browne truthfully had a warning or she had a lucky guess about the coronavirus, we will not know for sure.

People think she made some shocking predictions in her book of prophecies and predictions that she wrote in 2008. Another person on Twitter used to watch Sylvia Browne on Oprah many years ago. They thought Browne's psychic predictions and prophecies were accurate all the time.

Many say that Sylvia Browne was right about coronavirus in her prediction. She wrote her book a few years after the SARS epidemic that plagued the world from 2002 to 2003, which is most likely what she based her coronavirus prediction on.

However, during Browne's life, she has had her fair share of criticism because of predictions turning out to be untrue. An explosion in a mine tunnel in West Virginia back in 2006 resulted in miners being trapped in the mine. Browne infamously predicted that no one would find the miners trapped in that mine. Fortunately, people saw the miners and then rescued them.