The Museum of the Bible stated all fragments of Dead Sea Scrolls were forged and manipulated. 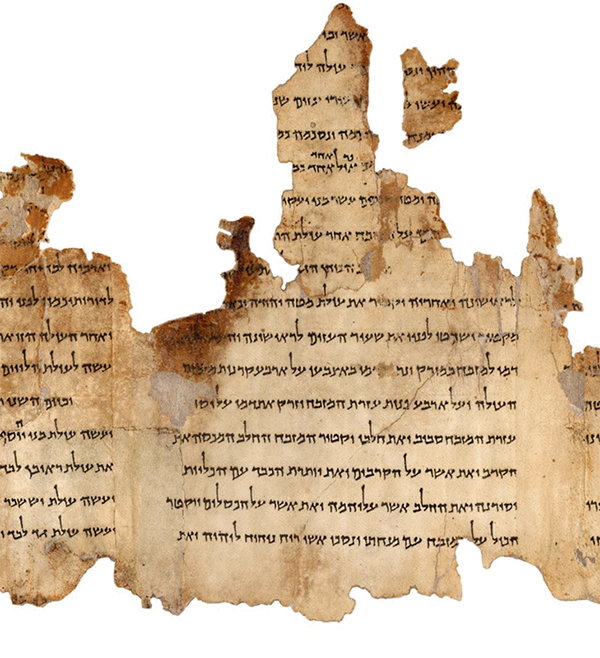 Last year, the Museum of the Bible in Washing DC announced that 5 out of the 16 fragments of the Dead Sea Scrolls that they purchased back in 2017 are forged. Just this weekend, they held a press conference and experts showed a 200-page report about how all 16 of the fragments are fake.

According to Colette Loll, the director of Art Fraud Insight, the firm that was hired by the museum to investigate the authenticity of the fragments, they reviewed all of the imaging and the scientific analysis results, and it is evident that none of the 16 textual fragments displayed in the Museum of Bible's Dead Sea Scroll collection are real.

The experts found out that the fragments were made out of old leather and that it was inked sometime in the 20th century. It was deliberately made to look like the Hebrew Bible and those who forged it tried to make it look authentic.The fragments were all manipulated.

The ones who forged the fragments most likely used ancient scraps that were from archaeological sites found around the Qumran caves. According to the report by Art Fraud Insights, most of the fragments were made from leather and not parchment paper, which was the materials used for the Dead Sea Scrolls. The report also stated that the leather that was used for the fragments may have been from ancient Roman shoes.

In the attempt to make the fake fragments convincing, the ones who faked it coated the scraps with animal glue in order to fix the tears and to copy the sheen look of the authentic Dead Sea Scroll fragments. The fragments were not bought from the same seller. But according to the report, since the way that it was made and the materials used for them all were the same, there is a high chance that only one person or group did it.

The report stated that one of the errors of the forgers is that they used modern ink to write the lines from the Bible on the scraps, this was discovered after the fragments were analyzed by German labs. The writing showed clues because the letters follow the creases and tears of the leather, which means that someone tried to write on the uneven surfaces. While the ink was still wet, whoever forged the fragments scattered numerous loose mineral deposits that are found in the Dead Sea region.

Throughout the years, there were numerous attempts to forge the Dead Sea Scrolls and experts have warned different museums to be careful in purchasing "discovered" artifacts. The Museum of the Bible was funded by a wealthy American Evangelical Christian family headed by the chairman of the board, Steve Greens.

They own Hobby Lobby, which is a crafts store in America that donates most of its profit to charity. Hobby Lobby is not without controversy, as it was caught smuggling hundreds of artifacts from Iraq in 2017 because they wanted to add it to their collection for the opening of the Museum of the Bible.

The company was fined $3 million in 2018 by a US court after the Department of Justice found them guilty. The artifacts that they smuggled were returned to the U.S and is now under the protection of the U.S government.