Fish Fingers: Is This the Missing Piece in the Evolution of Man?
Share Tweet Email 0 Comments
NEXT> Must-Have Products to Complete Your Flu Emergency Kit
Tuesday, April 07, 2020
STAY CONNECTED WITH US

Fish Fingers: Is This the Missing Piece in the Evolution of Man? 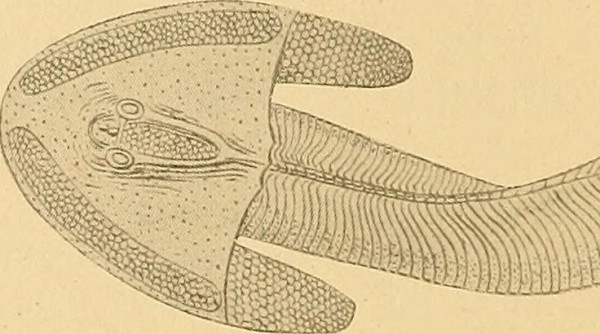 Scientists and prehistoric experts have recently discovered another amazing milestone that they can relate to the missing piece of human evolution- somewhat they want to call "fish fingers."

For about 380 million years ago, a prehistoric sea creature is believed to exist that swam in the oceans and walked on land. It is believed that this creature has "fingers" and it is assumed to be the missing piece in the evolution of the human hand.

Scientifically known and named as "Elpistostege watsoni," the fish "fingers" have made hypotheses about the evolution of the human firm and it is believed that the human's primitive sea-dwelling of how humans can transition from water to land. 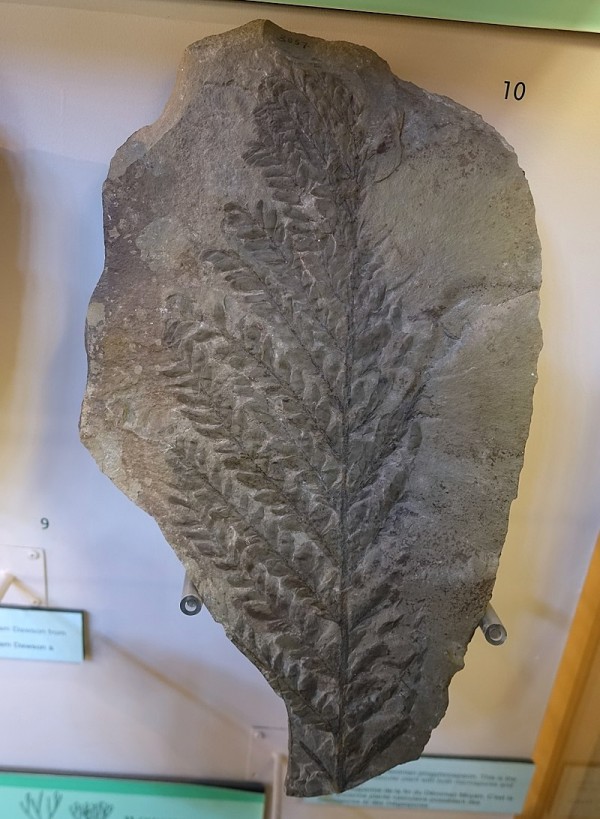 The Study of the Fossilized Fish Finger

According to a group of international palaeontologists who come from two of the biggest school abroad, Flinders University in Australia and Universite du Quebec, they have keenly been studying the fossilised remains of the fish fingers, who is said to be an evolutionary relative of the human being.

The fish finger looked like a shark without the massive sharp fangs. It is said to be 5-feet long, has a flat head, a long snout, and small round eyes. However, it was not those features that made the scientists and experts interested, but its fins.

As the scientists and experts were studying the remains, the unusual fins showed a miraculous figure and it was said to be the first evidence in a fossil form to show finger-like bones. Thus, the idea and picture of hands existed.

How It Is Related to the Evolution of Human

The discovered creature had four limbs and each limb had the unusual fin. The fins have finger-like bones and as the study went on it was compared to a tetrapod. A tetrapod is a group where humans and most modern animals belong to.

According to a palaeontologist at Flinders University in Adelaide, Professor John Long, he said that the discovery was one of the most amazing discoveries scientists have ever crossed on. It was an important detail that they can take note in the study of the evolution of man and it is vital for them to be able to find the complete fossil of the tetrapod-like fish.

According to Long, the discovery was remarkable that they can relate to the evolution of the vertebrate hand. It is also the first time scientists have discovered such a creature that has fingers locked in a fin. In other words, there were no past discoveries on sea creatures similar to the feature of this fish finger. 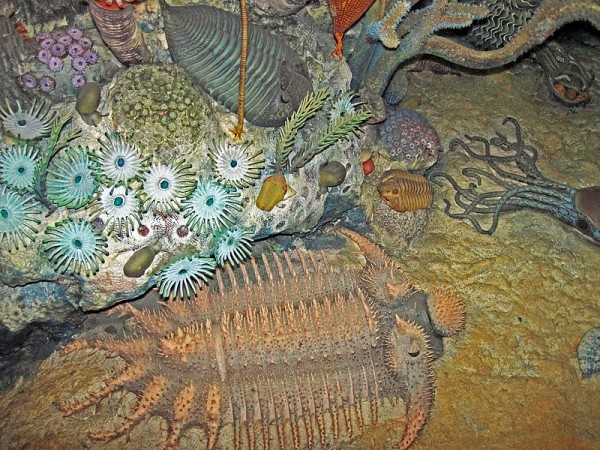 How the creature was discovered

The fish fossil was discovered in Miguasha National Park on the Quebec coast. The place was a graveyard of animals who lived long ago from the Devonian Period, or most commonly known as the Age of the Fishes.