Disney's 'Tangled' is Said to Have Predicted Coronavirus Outbreak

Would you accept it if Disney predicted the current outbreak of coronavirus? According to reports, Disney could have predicted that the world would have an epidemic of coronavirus and that people would need to isolate themselves- and this is not a joke. It is hundred percent serious.

You may have heard about how the long-running animated TV show "The Simpsons" have some eerily accurate predictions that happen in some of their episodes on-screen. It seems like Disney knows something about having to quarantine yourself and have people on lockdown if you involve yourself with anything named "Corona."

Tangled being associated with Coronavirus

Looking back to the year 2010, which was when Disney released its animated movie "Tangled," the film was a brand new reimagined version of Rapunzel that many people enjoyed watching. Some people loved the movie solely because of Pascal, the pet chameleon of Rapunzel. 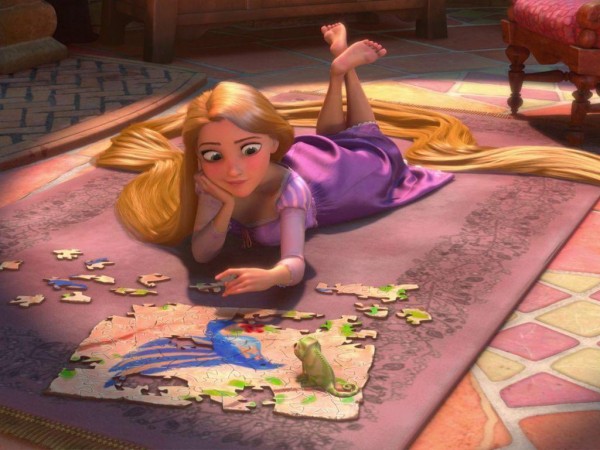 If you are not familiar with how the story of this Disney movie goes, below is a summarize of what is vital for you to know. Rapunzel's hair is magical, and it stops her evil mother from aging.

So Rapunzel's mother locks Rapunzel up and away inside a tall tower so she can keep herself from aging.Her mother wants to stay young forever, which means she would not need lotion or cream to get rid of wrinkles.

But that is not where you can find the coincidence. The coincidence is in the village's name. The name of the town that Rapunzel is being kept away in is Corona.

Rapunzel's mother locked her down in quarantine in her tower for countless days on end. Well, until Flynn Rider comes up and rescues her from the tower.

The coincidence shows us that Rapunzel represents us, while the village represents the global coronavirus pandemic.

Many fans of Disney have been linking this coincidence together on the social media website Twitter. The fans of the animated movie are losing it over the accident.

Many fans are theorizing about the prediction that "Tangled" showed signs of coronavirus happening in the present by connecting the castle's name and the village to the pandemic.

Some fans even say they wish they could lock themselves up in a castle tower instead of their own homes, but that is doubtful.

There are also fans hoping for their own Flynn Rider to show up to save them after their lengthy devastating period of isolation. 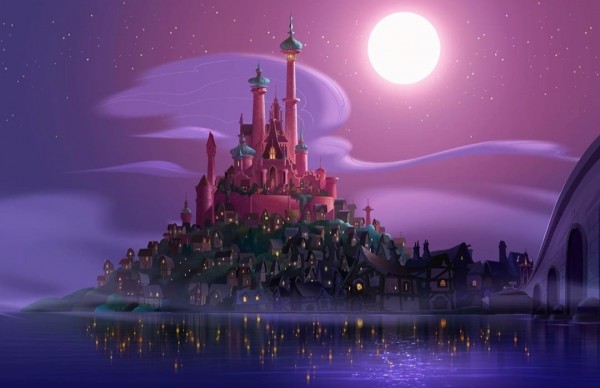 The reasonable explanation behind this prediction is behind the word Corona's meaning. Corona came from a Latin word meaning "crown". Scientists called the virus coronavirus because if you study the virus under a microscope, a crown will seem to surround it.

As for why Disney gave the village the name Corona? It is most likely because Corona means crown. A crown is what royalty usually wears. Also, Rapunzel is the crown princess of Corona. These reasons may show that the theory of the movie predicted the virus is not valid, and it is solely a case of misinterpretation.

This indicates that people can sometimes dig too deep into anything and cause themselves to pull some insubstantial conclusions out of thin air.