Deadly Asteroid Heading Towards Earth by April 2020, NASA Says
Share Tweet Email 0 Comments
NEXT> Must Have Items of 2020 for Those Working at Home
Tuesday, April 07, 2020
STAY CONNECTED WITH US 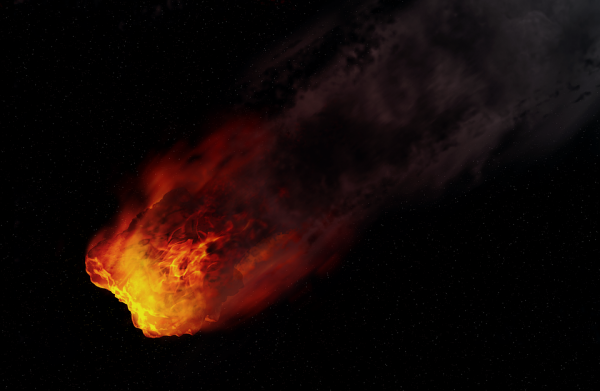 Scientists say that there will be an asteroid to pass near Earth in April 2020. Do not worry about the asteroid hitting the Earth since there is little to no risk of it coming in contact with our planet.

The asteroid's designation is asteroid 1998 OR2. It is the most prominent asteroid that will fly by our world in 2020, and it's garnering a lot of attention and excitement with amateur and professional astronomers.

However, their classification specifies a range of less than 0.05 astronomical units, which are the units of length they use at NASA. Space's report mentions that the asteroid has a diameter of about 1.1 to 2.5 miles. It is almost as full as Manhattan. 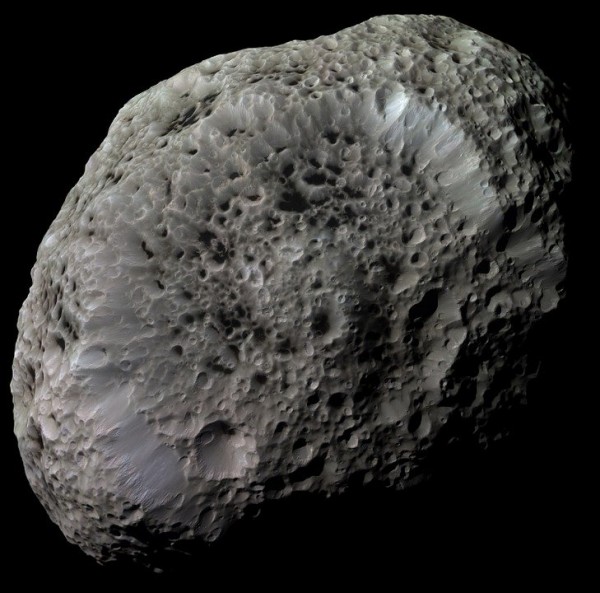 Amateur and professional astronomers are excited about the fly-by of the asteroid because even astronomers with small telescopes can look at the asteroid. However, the naked eye can not see the asteroid, even when it's the closest it can be to Earth on April 29.

It will reach a visual magnitude of about 10 or 11. This means that anyone with a 6-inch or 8-inch telescope can observe the asteroid.

Asteroid sighting according to astronomers

Astronomers say that there will be other asteroids that will pass our planet but closer in years to come. The only one will fly by Earth, which will be in 2049, closer than the one mentioned above.

Also, there is an asteroid that measures to be two miles wide, but it will not be as close as next month's asteroid. This asteroid is the most intimate and most significant approach of an asteroid in over five years until the one in 2027.

That one will pass by our planet by under three million miles away from Earth.

Regarding asteroid 1998 OR2, which is an asteroid to pass near Earth in April 2020, it will not fly by our planet until more than a decade has passed. Accurately, it will fly by Earth for a second time on May 18, 2031.

It will not be as close as it will be in April since it will be over twelve million miles away from our planet. This asteroid will pass by our world again a few more times, but the next time it will be close to Earth will be in more than half a century.

It will be about one million miles away from our planet on April 16, 2079.