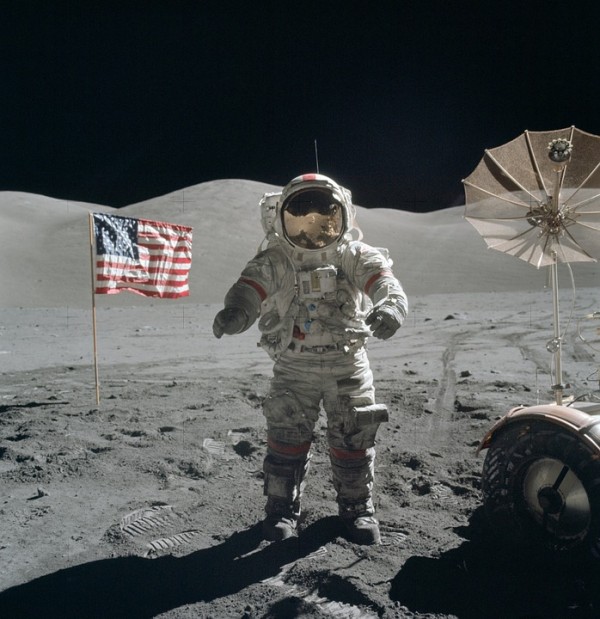 On July 21, 1969, the world stopped as they watched mankind make history. Neil Armstrong became the first astronaut to land on the moon, he was followed by Buzz Aldrin 22 minutes later. NASA's Apollo 11 mission was a success, and both Armstrong and Aldrin were able to record their first steps on the lunar surface.

Armstrong was also seen placing the US flag into the surface of the moon, he then later delivered his famous speech "One small step for man, one giant leap for mankind." The mission brought an end to the race between NASA and the Soviet Union.

However, the event did not go without conspiracy, and there were skeptics who say that the whole event was staged and NASA never got to the moon. Many claim that the said event took place in a film studio and the government did it to boost morale in America because of the effects of the Cold War. 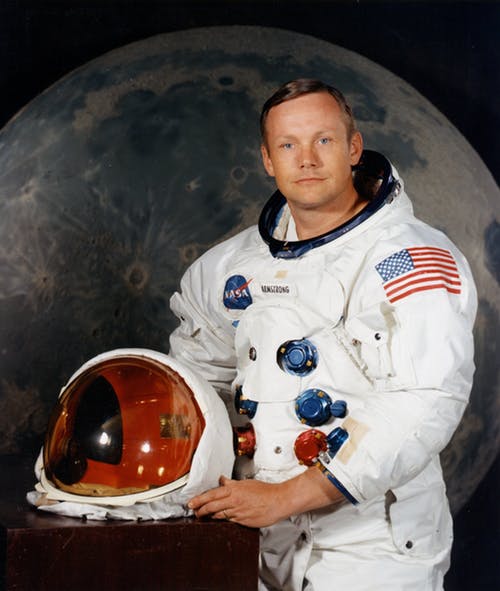 In 2019, film expert Howard Berry addressed the decades worth of rumors and conspiracies surrounding the historical event. He wrote for Quartz and explained that there are people who think that when everything is in slow motion, it appears to be in a low-gravity environment. Films need more frames when it is slowed down, and the camera used should be one that can capture more frames in a second, this style of film making is called over-cranking.

If the camera that is used can't over-crank, but the film can be recorded at a normal frame rate, the footage can be slowed down artificially but the frames should be stored so that new extra frames can be generated to slow down the footage. He added that when the event was on broadcast in 1969, the magnetic disk recorders that can store slow-motion footage can capture 30 seconds only, and the playback will only last for 90 seconds if in slow-motion.

Therefore, it is nearly impossible to capture 143 minutes, which is the length of the broadcast, in slow motion and air it at the same time. Those who worked behind the scenes will need to record and store 47 minutes worth of live-action. Mr. Berry, who is known for being the producer and editor of Kick-Ass in 2010, said that pre-recording the moon landing in a studio is unfeasible.

Shooting the whole thing would require thousands of feet of film, especially since it happened at the time when computers were still being introduced to the public, all editing was done manually. A reel of 35mm film, that can capture 24 frames per minutes second, can last for 11 minutes. The 35mm film is already 1,000 feet long.

If we do the math, a broadcast that ran for 143 minutes means that the studio will need six and a half reels. When the reels are put together, splicing joins, transfer the negatives and printing the finished product, there will be specks of dust, hairs, grains, and scratches that will give everything away. However, none of those particles and dirt were visible when the event was shown on TV. That means it was not shot on film and Armstrong and Aldrin really got to step on the moon.

Despite Mr. Berry's explanation, the conspiracy theories and the rumors may still continue. A poll was taken in different locations and the result shows that 20% of Americans, 28% of Russians and 25% of Britons believe that the landing was fake.