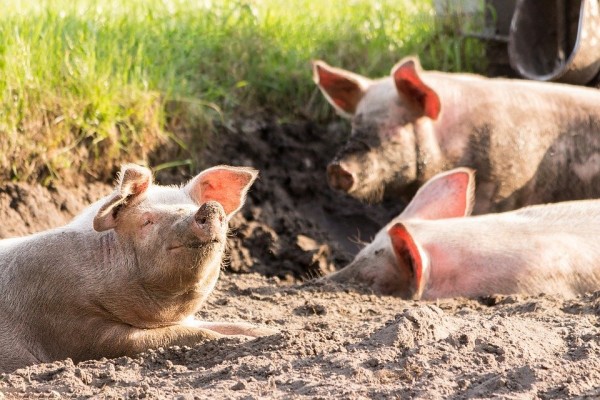 A pig caused a fire on a countryside farm in England. The arsonist pig caused the fire in its pen, and the said pig swallowed a pedometer, which then combusted after it was digested.

Fox News reported that the arsonist pig set four pig pens ablaze. At 1:30 pm, the fire crew responded to the 800-square-foot fire on the farm near Bramham Leeds. The North Yorkshire Fire and Rescue Service released a statement via twitter.

The service wrote that Tadcaster and Knaresbororough fire crews attended to the fire. No pigs were harmed in the process, even the arsonist pig itself.

It is said that the fire was caused by the battery-powered pedometer carried by a free-range pig and then eaten by the said arsonist pig.

How the fire started

In another article, Fox News Tech broke the reason as to why the fire even happened, even they deemed it strange. The arsonist pig ate the pedometer that was removed from another pig's neck. When it was then digested, the pig defecated the said battery.

The defecated copper from the batteries then reacted with the pigpens' contents. The arsonist pig's excrement proved to be combustible, taking four pigpens in the process. The pedometers are used to rove that the animals are free-range. 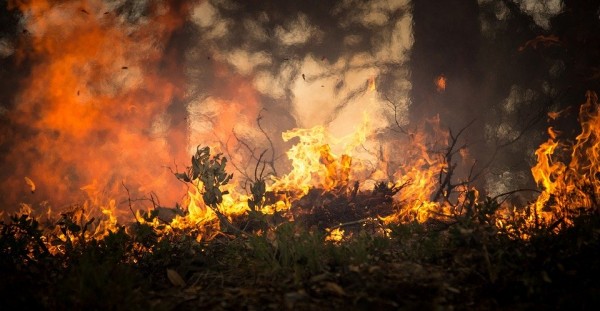 The dry bedding and other contents on the pigpen allowed the fire to grow and, in the process, ignited 75sqm of hay. In the tweet, the Tadcaster and Knaresborough fire crews said that they used a hose reel to extinguish the fire and, in their own words, said they saved the bacon.

The arsonist pig was said to be hungry; that is why it ate the pedometer.

Live Science described in detail how this happened. Lithium-ion batteries in personal devices have been known to combust spontaneously. In the past, the said website had many reports of lithium-ion batteries in cellphones and vape pens, igniting that it caused severe burns and, in some instances, broke people's bones.

The firefighters' tweets updated that no animals were harmed even during the blaze.

Russell Jenkinson uploaded the images of firefighters standing on hay with horse reel. Jenkinson, the crew manager at North Yorkshire Fire and Rescue service, uploaded photos of the firefighters containing the fire, which took place on the hays.

NADIS org covers how pig farms are vulnerable to fire. Pig farms using straw hacks are susceptible to fire. It reported that many farms do not have sufficient water pressure to deal with the fire themselves.

The siting of straw stacks need to be given more thought. Pigs do not naturally move away from the fire. The report says that the fire draws them to come closer, making it quite challenging to leave their pens.