Woman Faked Her Vacation in East Asia for 6 Weeks Using Photoshop
Share Tweet Email 0 Comments
NEXT> 3 Tips For Turning Your Entrepreneurial Idea Into An Entrepreneurial Success Story
Monday, September 20, 2021
STAY CONNECTED WITH US 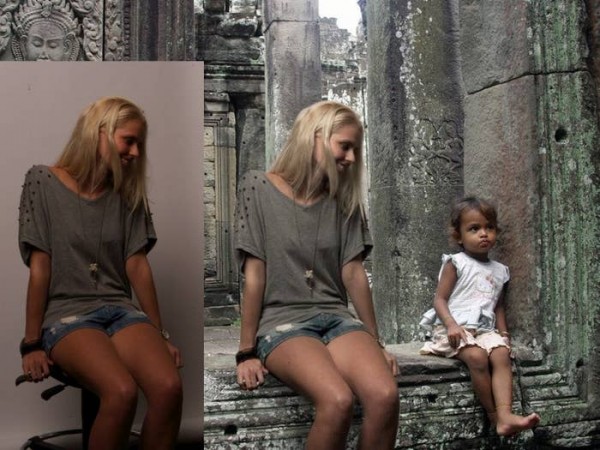 Adobe Photoshop has changed the world since it allows the users to edit almost anything and it can take pictures and videos a hundred times better. Editing pictures is easier and more realistic.Thanks to the software. In fact, you can edit yourself in places that you've never been and edit yourself standing next to people that you've never met, and that is exactly what a 25-year-old artist from Amsterdam did as she faked six-week long vacation last year.

Zilla van den Born announced through a Facebook post that she was going to East Asia for two months to go backpacking. After the announcement, she hid in her house for 42 days and photoshopped numerous pictures of her in tourist spots and traveling around East Asia. 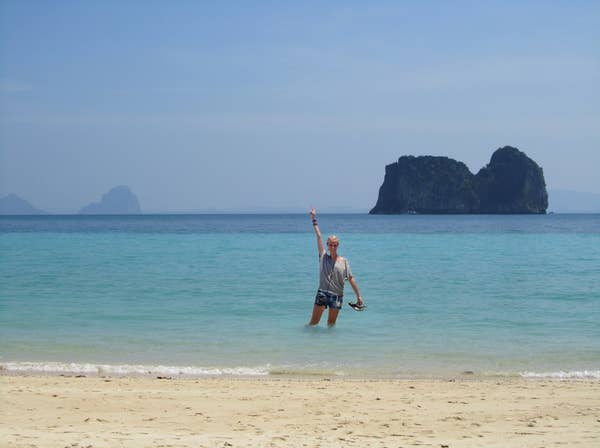 Van den Born told Buzzfeed that her two passions, traveling and photo manipulation, inspired her to do the project. She combined both passions and proved just how easily reality can be faked and distorted. She was hesitant to tell her mother about her secret project. But in the end, she decided to keep everything a secret and continued to deceive everyone.

She said that whenever she had to leave the house, she had to wear a disguise so that no one would recognize her and figure out that she was still in town. After two months of deception and disguises, she sent her family and friends videos revealing her secret project and how she faked the whole vacation.

Van den Born then added that if she had the chance to do it again, she does not think she would do it again. She said she may have underestimated the impact of the project on herself and the people around her. She admitted that the whole thing was a bad idea.

Zilla van den Born was not the only one who came up with a project. In February 2020, Youtuber Natalia Taylor faked a vacation in Bali, Indonesia by doing a photoshoot in Ikea and photoshopping them later. Her first set of pictures was posted on her Instagram page with the caption "The queen has arrived." Based on the comments, her followers believed she was in Bali.

Taylor posted a video on her YouTube channel where she said that Bali is the perfect place to fake a vacation and deceive her followers. Taylor then explained that the point of her video is to see if she can fake the whole vacation and make people believe that she actually went on a holiday.

Taylor stated that there are a lot of influencers nowadays who were caught in the act of pretending to be on a vacation and at a pace when they really weren't, and everything was just done through Photoshop or the pictures are not even them. Taylor's video shows her going around an Ikea store and staging photos, while customers shop around her.

When the photo shoot was done, her team got to work and fixed the pictures. She said that they deliberately left in some clues and they were in Ikea to see if anyone can point them out. However, her followers believed that she was in Bali the whole time.

ALSO READ: WATCH: World's Most Hygienic Fare-Dodger Teaches You How to Disinfect When Going for a Ride