If someone told you that Michael Jackson predicted COVID-19, would it be believable? That may have been the case since Michael Jackson had a bodyguard who reports that the late pop star predicted it. Michael Jackson's bodyguard has claimed multiple times that the King of Pop had predicted that a global coronavirus-like pandemic would occur. The conspiracy was associated because the star used to wear a mask on his face.

Who Is The Bodyguard?

There are hundreds of martial arts schools that Fiddes owns that you can find all over the world. The schools are under his brand of Matt Fiddes Martial Arts. 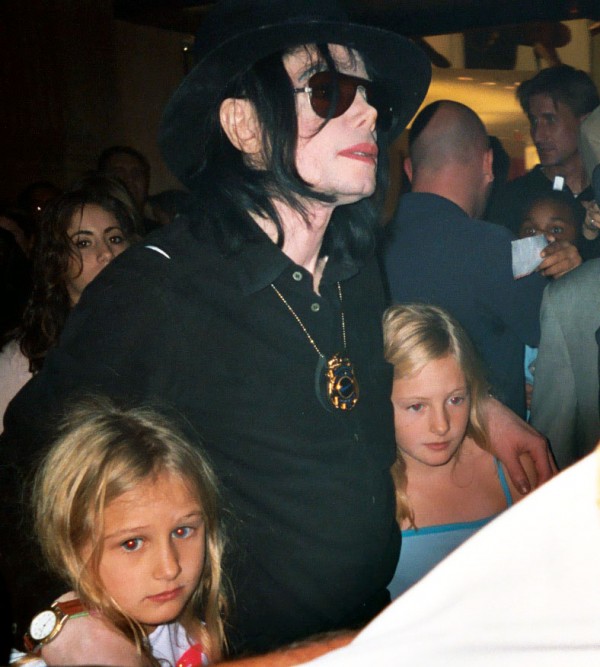 Matt Fiddes claimed that Michael Jackson knew that a natural disaster is always happening somewhere. He said that Michael was more aware than the regular person and that he had predictions that an event would wipe out humanity on any day.

Fiddes said that Michael thought a germ that would spread to everyone rapidly, and it would be unstoppable. Michael Jackson would travel to and from several countries in a single day on some occasions, and he was on the airplane with unknown people so many times. 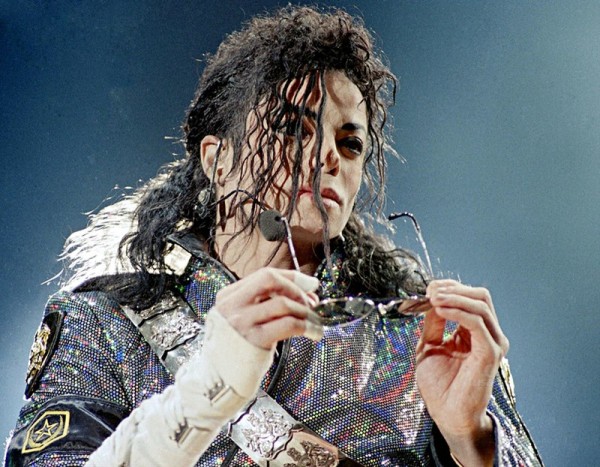 Moving like this was sure to keep Michael careful with how to keep himself clean and healthy. Matt used to joke with Michael about how he should not wear the mask since it would embarrass him if someone thought either of them was sick while he was wearing the mask.

The King of Pop responded to his joke by saying that he could not catch any sickness at all. Jackson did not want to let his fans down since he had concerts that were happening soon. Michael said that he was on the planet for a reason and that he should not let his voice become damaged.

He wanted to stay healthy because he does not know whom he would encounter and what he might pass on to other people he meets. Does Matt's claims mean that Michael Jackson predicted COVID-19? We cannot be sure about that.

Maybe Michael was a careful person, or perhaps he knew more than everyone thought he did.

Whether you think Michael Jackson predicted COVID-19, or not, we should try to follow what he said to Fiddes. As fellow people of this planet, we should care for our health and others. The world is in a fragile state now because of the coronavirus spreading without people realizing it spread to them.

Vulnerable people are in danger if people go about their days, usually without trying to prevent the virus from passing to or from them.

No matter what you think, Michael Jackson seems to have known how to keep himself from catching any germs.