Skulls in Mars: Is This the Alien Evidence We are Waiting For?
Share Tweet Email 0 Comments
NEXT> Adolf Hitler Cause of Death: Did He Really Commit Suicide?
Monday, May 17, 2021
STAY CONNECTED WITH US

Skulls in Mars: Is This the Alien Evidence We are Waiting For? 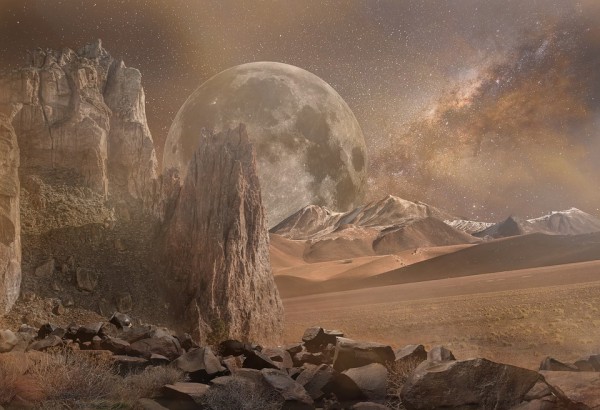 There has been a lot of space discoveries going on lately and scientists and researchers are getting more overwhelmed with such findings. Another recent finding was unraveled and this time about a conspiracy theory on the possibility of a  "past life" on planet Mars.

Aside from scientists and researchers, there are also UFO experts and alien hunters who keenly believe that aliens exist and have been existing even before humans did. Most of these UFO believers think that there are other species and creatures roaming around space and the other planets. Thus, with their endless studies and research, they don't give up on seeking evidence to support their claims.

A new discovery in Mars

Recently, many news about UFO sightings, discoveries, and theories have been reported by UFO experts. While these are still in the process of investigation, a recent discovery was found by alien hunters. And this time, this is about a piece of said evidence that could support the theory of Mars' past life.

Many alien hunters and UFO experts have been dying to know about extraterrestrials and aliens and if they really exist. And as of now, there has been no legitimate evidence to support such a theory. However, with the recent discovery found on Mars, their theories might be considered.

The only reason why many people do not believe aliens exist is that there has been no strong evidence that extraterrestrials exist even in the past. But with the latest findings on Mars, this could be the new doorway to the discovery of extraterrestrial life.

Famous conspiracy theorist and alien hunter Scott C Waring was browsing to one of NASA's site named Midnightplanets, and he claimed to have found evidence of a skull.

According to Waring, he said that the skull looked like it was someone who dies in pain. He also wrote on his site, ET Database, that he was just casually scrolling on NASA's site through their back up photos when he found the photo of the skull. Out of curiosity, he grabbed the photo and went in it to look at the image more. The skull was very clear and with its detail shown on the photo, it looked like its mouth was wide open.

Waring also added that the jawline and eye sockets were also very clear. The features looked like a human, although the upper part of the head is just much wider and thicker. The back of the head also showed that it still has a part of the neck attached to it.

The skull according to NASA

While it could be the biggest evidence that alien hunters and UFO experts such as Waring can have to testify that aliens did and do exist, it could be just some other space rock for others, such as for NASA. 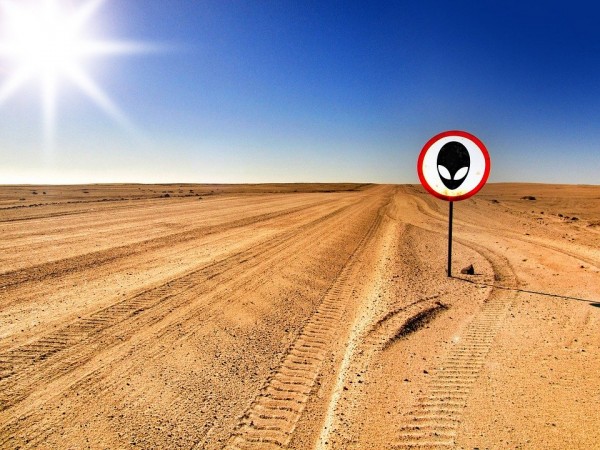 According to Waring, he considered the skull finding to be the most awesome fossil one human could find and could be the strongest proof that aliens do exist.

However, according to NASA, the image of the skull could be just an effect of pareidolia, which is a psychological condition where the brain can trick the eyes into seeing something because of the similarity it holds to a certain object. NASA clarified that the image could have just shown a space rock that shows a familiar, creature-like shape.