See How The Modern-Day Jurassic Park Looks Like And It's Extravagant
Share Tweet Email 0 Comments
NEXT> Vampire Bats Are Not Just Blood Suckers, They Also French Kiss With Other Bats
Tuesday, March 02, 2021
STAY CONNECTED WITH US 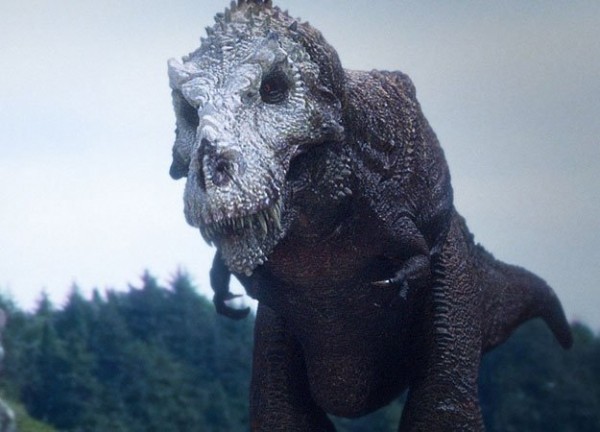 The Noah's Ark Project is a project that the founders named appropriately for the Bible-inspired goal they are aiming for. The project intends to help fight the battle against the quickly falling biodiversity in nature. Hein and Richard Prinsloo-Curson are the leaders of Noah's Ark project. The start of their building of this modern-day Jurassic Park begins this year in August.

The leaders have stated that their grand scheme of a modern-day Jurassic Park would require significant innovations in the technology of today so it could meet their requirements. Unfortunately for them, no one has made the innovative technology that they need yet.

What Makes Up Noah's Ark Project?

The first section is a landmark located somewhere in South Africa, which will be where they preserve and conserve the life we have on Earth from now until the future. You would have significant technologically advanced technology that would manage the DNA from all the planet's various species, in case of a devastating event that would happen to the world.

The second section of the project would be the action centres. You would find the action centres spread throughout the planet in many countries all over, and they would help deal with the issues that affect the local environment and climate. The action centres would be a significant help with making a substantial difference to the biggest problems that we are facing as a species, in terms of the planet's conservation and its climate. 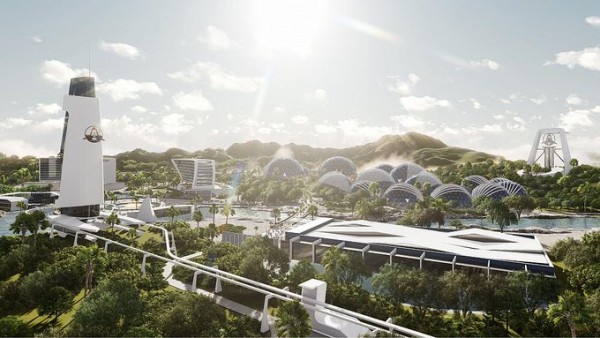 Finally, the last section is the social-centric aspect of the project, which is how humanity will have to change how we treat our planet and what we have on it. The project's goal is to encourage and motivate people to accept the project's goal of bettering our relationship with the planet. They want humans to rethink how their relationship with our world is, and how to improve how we think of and treat the life we find all over the planet.

How Big Is It Going to Be?

It might be a surprise to hear about how big the project will be. It will boggle your mind for you to find out that the average size of one of the project's domes is around half of a mile in diameter while having a height of about thirty stories. The domes' measurements will make these gigantic structures the biggest domes on our planet.

This modern-day Jurassic Park's enormous domes have to be as big as they have to be due to how many species the project will fit inside of them. The project leaders already think a dome of one kilometre will not be big enough, so they are already planning for specific domes to be bigger than other domes. They want to accommodate the life they are planning to conserve and protect.

How Long Will It Take To Complete?

Their estimated time to complete the entire project is five years if it all goes well. They expect they will have everything ready in ten years.

The modern-day Jurassic Park needs donations from the global community since they are not accepting government organizations' help. Crowdfunding is what they think will lead to their success. The project leaders are excited to see these advanced engineering concepts come to fruition.