Haircut Fail: People are Giving Themselves Haircuts During Quarantine, And It is Not Going Well
Share Tweet Email 0 Comments
NEXT> Best Digital Picture Frames of 2020
Thursday, September 24, 2020
STAY CONNECTED WITH US

Haircut Fail: People are Giving Themselves Haircuts During Quarantine, And It is Not Going Well

UK Prime Minister Boris Johnson has ordered a nationwide lockdown, which means all non-essential businesses are closed until futher notice and that includes gyms, pubs, restaurants and salons.

Because of the order, millions of people will be stuck in their homes for three weeks, but it seems like boredom is already taking its toll as a lot of people are now turning their homes into a personal salon.

Barbers and hairdressers are not counted as key workers, their businesses are forced to shut down so people are now taking matters into their own hands and are cutting their own hair and experimenting with different styles. Some people may have taking it too far considering they won't be seeing family and friends for weeks, so there is still time for their hair to grow back.

There are a lot of hair tutorials online, but mistakes can still happen as using scissors or clippers for the first time not easy and this can result in hairstyles that will make you giggle. The website The Tab collected some of the most bizarre hairstyles that bored people came up with and re bold enough to do.

Lara, 22, made an attempt to trim her fringe, she thought she had it in control since she made here hair wet to make it workable but unfortunately she was left with massive triangle-shaped gaps in the middle. The end result was not what she was going for, she took a picture of herself with her hair still wet and another when her hair was dried up, probably hoping it won't be as bad as it looked but the damage of her miscalculated snip is still visible.

Matt, 20, was probably inspired by his barber to do a skin fade, but he clearly did not realize that it is not as easy as it seems. He stopped just halfway through the cut and it left him with a mismatched it patch that is a bit of a shocker to look at. Here's to hoping that he can cover it up by wearing a cap. 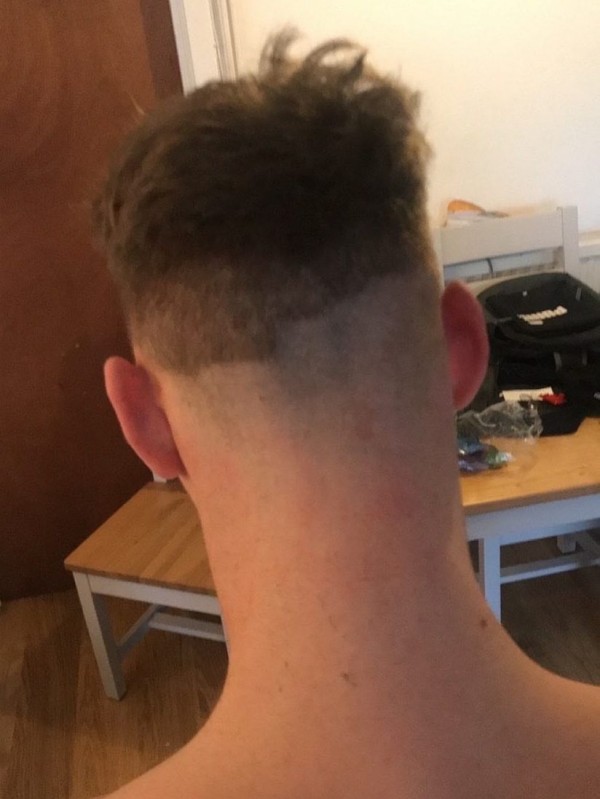 Josh, 20, went for the bowl cut before, and now that he's got some time on his hands he figured he could do it himself. Somehow he ended up looking like a 90s cartoon character with an uneven cut and a mullet. Josh said he wasn't bothered by the results because he had done weird trims before for charity, earning him some brownie points. 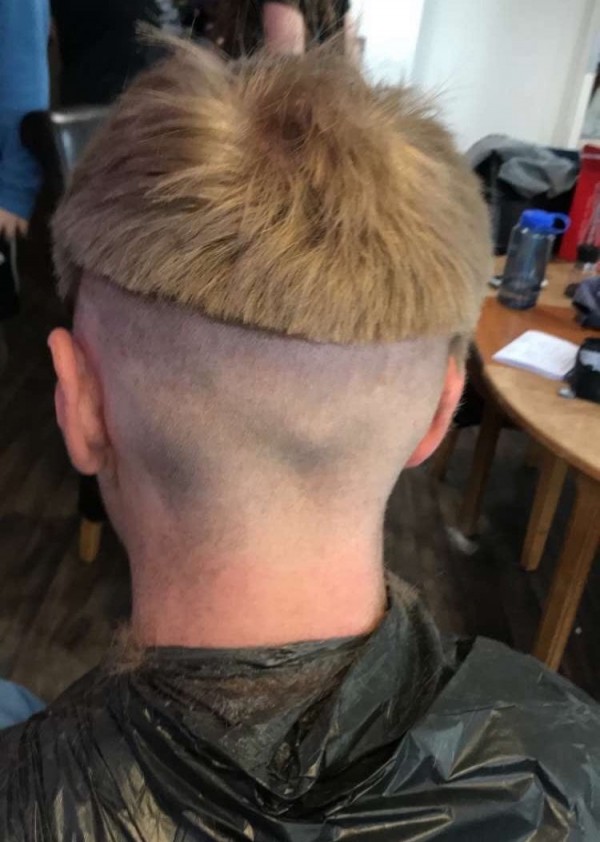 Harry, 23, also made himself a bowl cut to match his bleach blond hair but his visions did not match the result and he ended up getting teased by his mates. He said that he looks like he has a literal lid. 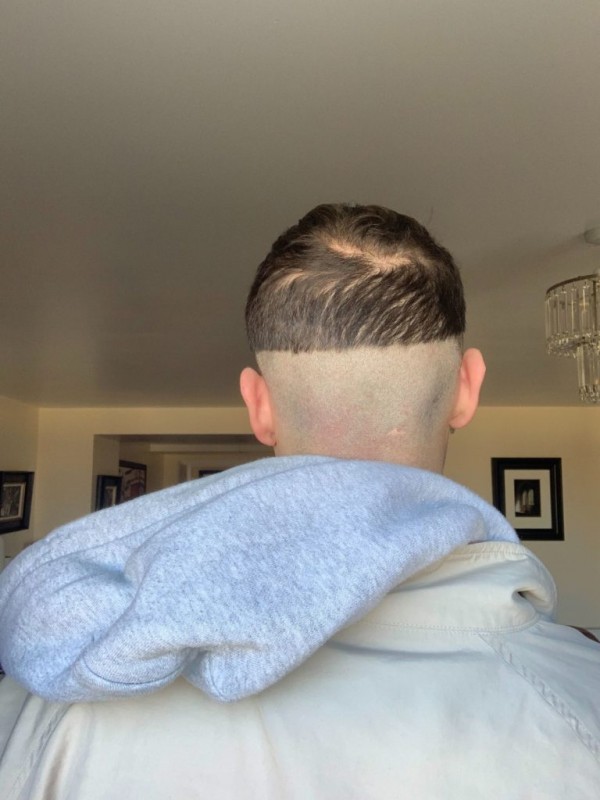 Oillie, 22, gave himself a mullet out of boredom, but the real question on people's mind is not why but how. He has a short hair yet he was able to do a mullet, a reckless and impulsive decision made during the lockdown. 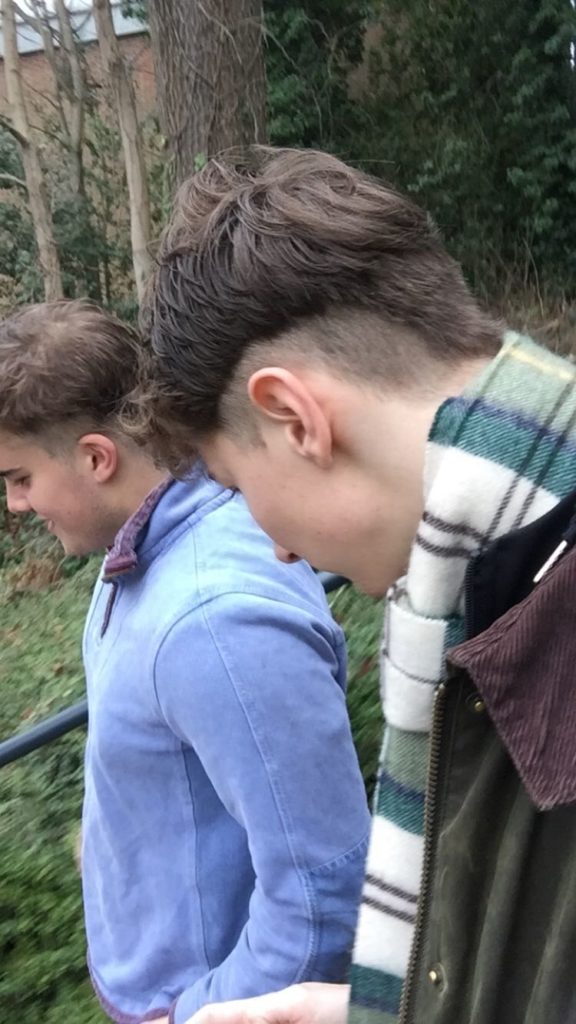