11 Strange and Weird Things People Find, Does the Internet Knows What These Are?
Share Tweet Email 0 Comments
NEXT> Straight Out of a Movie: Orange Mushroom-Like Cloud Spotted In Portugal
Wednesday, September 22, 2021
STAY CONNECTED WITH US

11 Strange and Weird Things People Find, Does the Internet Knows What These Are?

Have you ever tried seeing a weird or strange thing around your house? What about some other people's houses? While it could be rare for some people to find such things anywhere, here are some strange and weird things that people have found, and let the Internet judge and identify what it is.

This funny, strange-looking stone was found by a man at a beach on the gulf coast. People on the internet described it as some kind of teeth from a creature that had died on the same gulf. 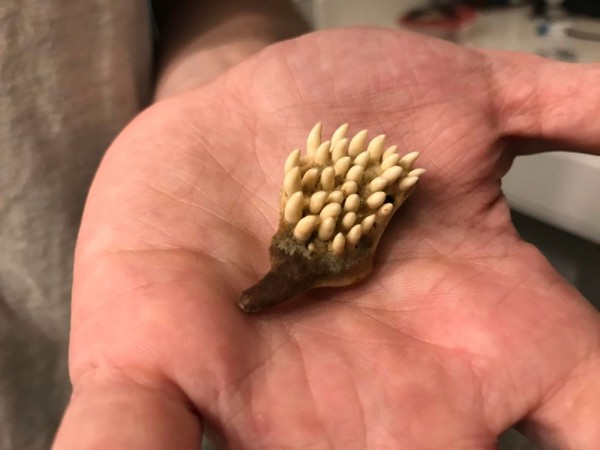 An anonymous user posted a photo of a mini handmade doll under a stair at a parking garage in a mall. The small doll is made with thread and the hair is made with glue that is dipped into the dirt. According to internet users, it was a worry doll that you put under your pillow at night who takes away your worries. 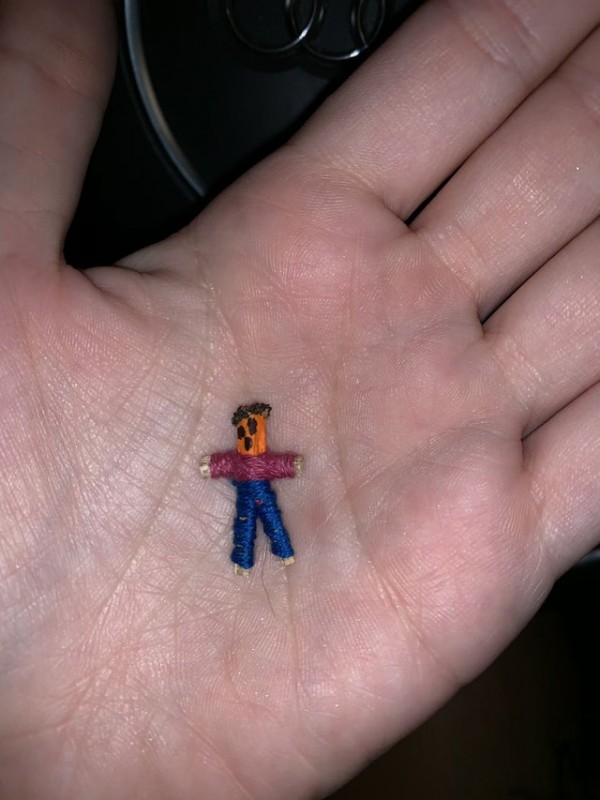 This key is safely-- and weirdly-- stored in an IBM box on a wall in a public place nearby a university. Wonder who's key is this? 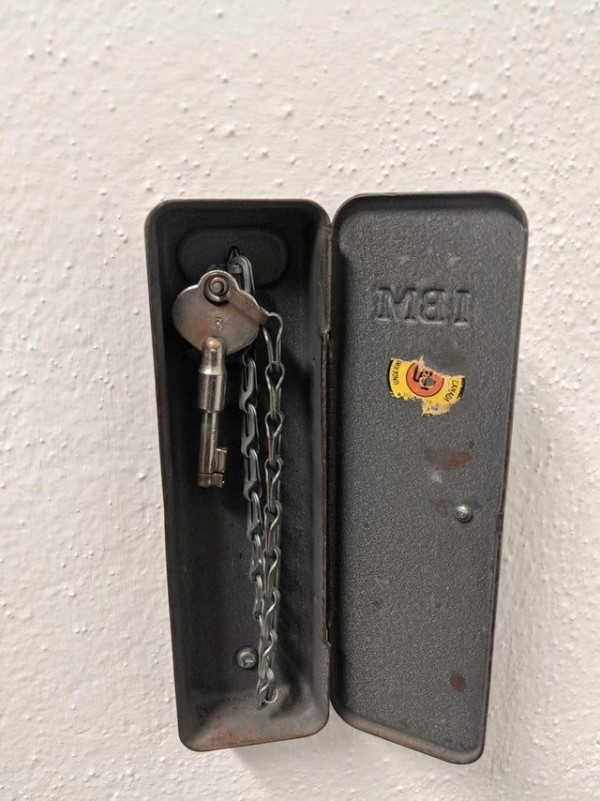 This thing might seem hilarious to some people because it looks like an empty flash drive or a defected flash drive. But, according to internet users, it is a USB charging condom that ensures there are no data exchanged from one device to another. 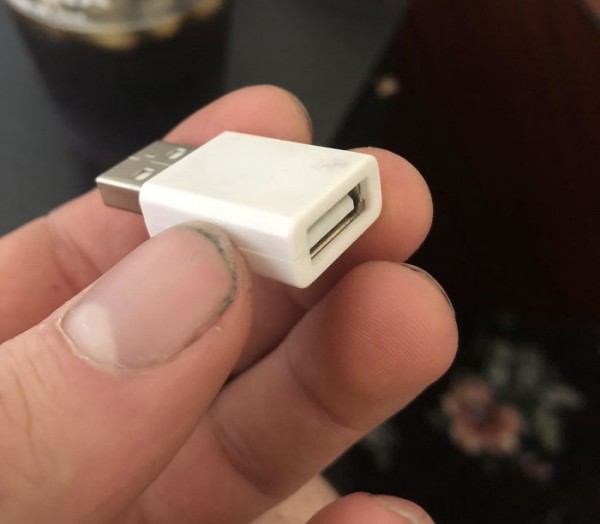 If you take a look at this porcelain piece, you might think it's some sort of cable or telephone line guide. But, it's just an abstract piece of porcelain. 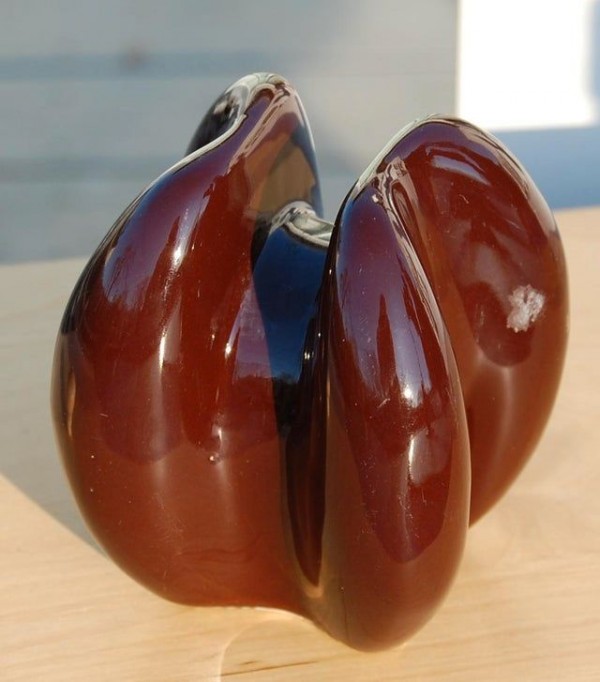 An internet user posted a photo of what may seem like a cotton ball that was hanging on the ceiling with stick legs. But according to the person who posted the photo, it was a spider infected with fungus. 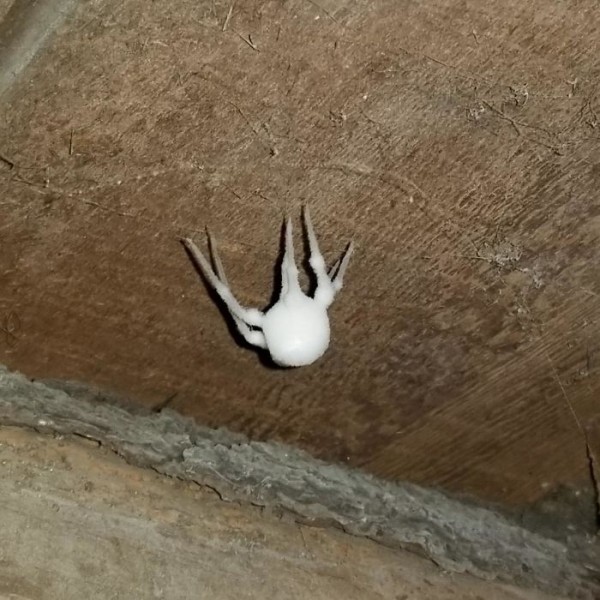 These curly metals look like something that Little Mermaid might see in one of those wrecked ships in the sea, but these are electricity metals that help conduct electricity. 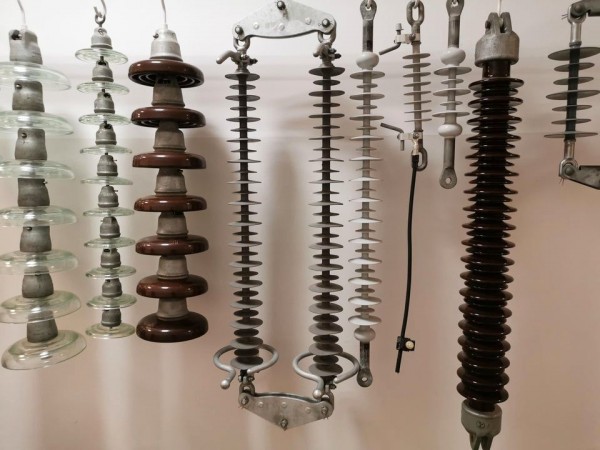 #8 Weird-looking Seeds In My Salad

An anonymous internet user posted this online and shared his girlfriend found these weird-looking seeds on her dinner meal. They thought it was organic seeds or something like that, but it ended up being insect eggs. Ew. 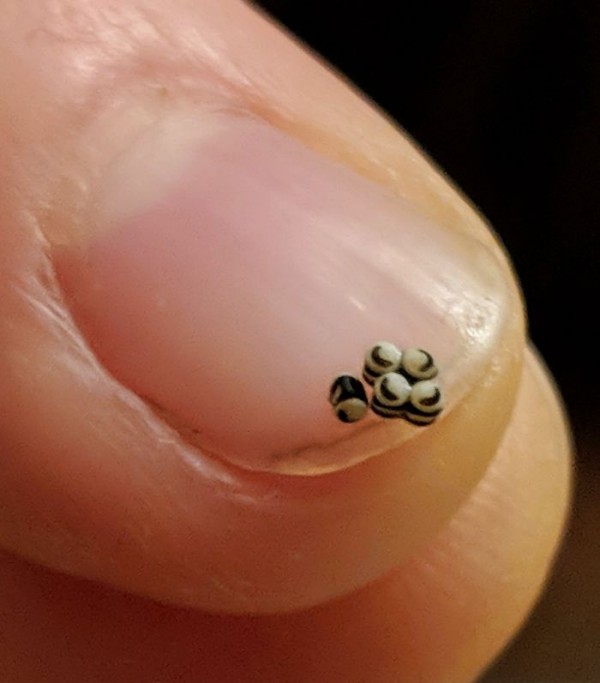 Blue light bulbs were installed in one of the intersections in this guy's town. It was placed above the three traffic lights, and many people assume that road management has opted to change the red traffic lights into blue ones. LOL. 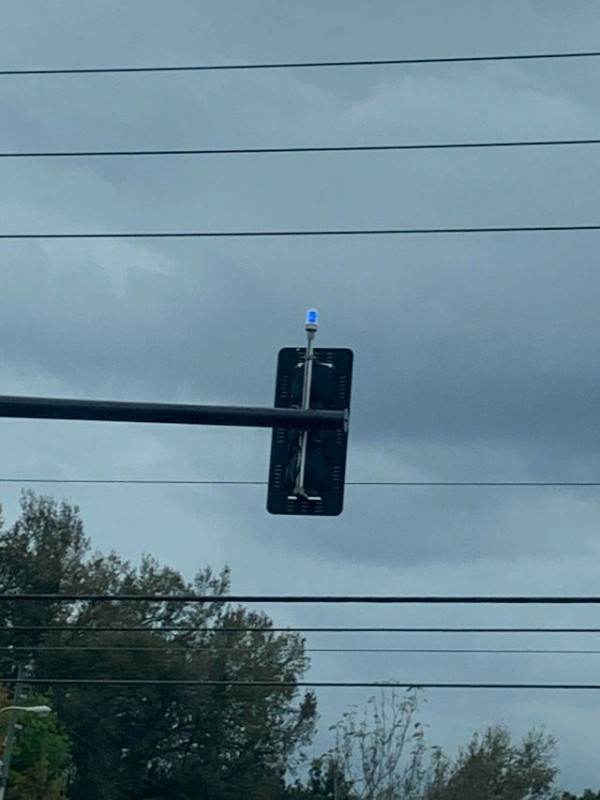 To the generation today, they may see this as a funny instrument, but ask your grandparents what it is and they might teach you how to play this beauty. 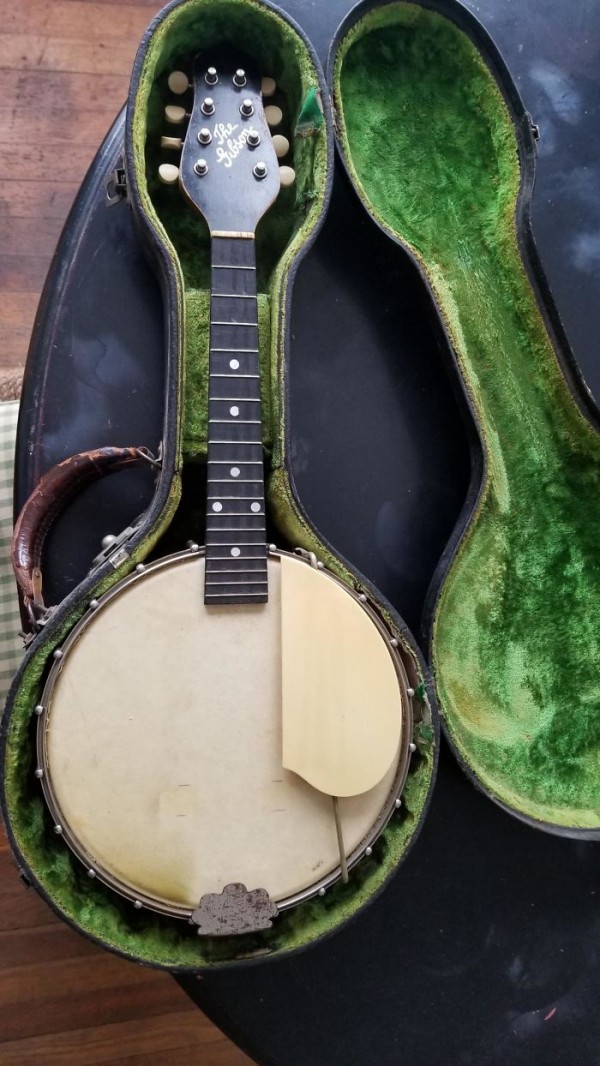 When you take a first look at it, you may really think it's a bowling ball stuck in the sand. But according to the internet, it looked like titanium that might be debris from space. 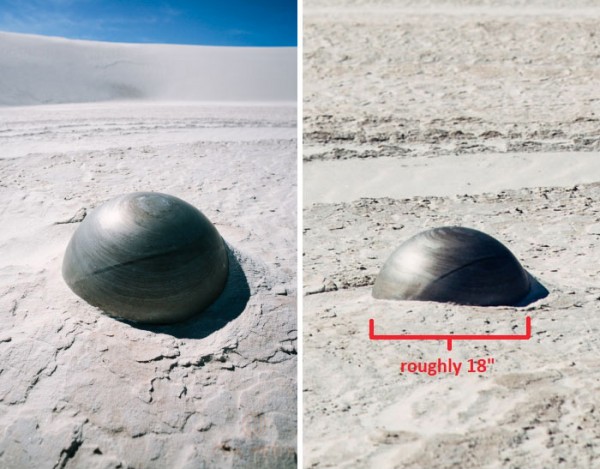