Yikes! Terrifying Monster Encounters That Will Surely Send Chills Down Your Spine 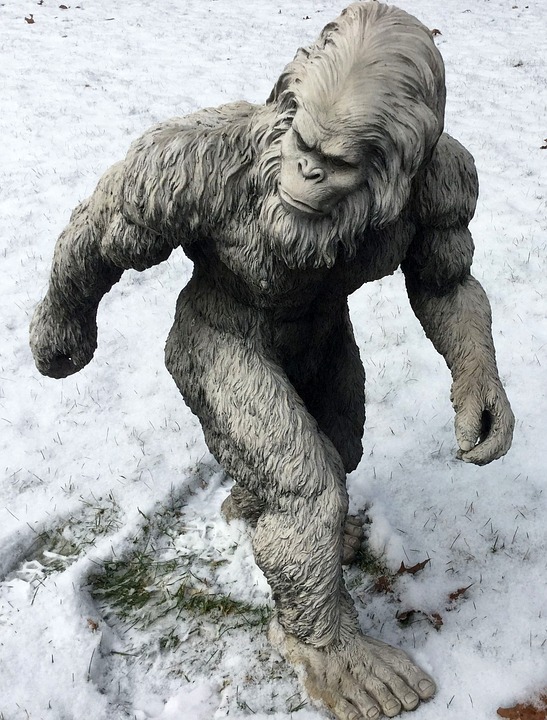 For hundreds of years, frightening monsters have allegedly encountered by humans. There are those who claim to have seen the monsters up close and personal, and there are those who were so close to being victims and fortunately escaped death. Some of the creatures that were spotted by humans are massive insects, giant beasts, ape-like monsters and other chilling creatures that are stronger than humans.

Even though there is little to no evidence supporting their claim, millions of people still believe in the existence of the monsters. There were encounters that were captured on film, some were capture on camera, while some encounters had the police involved.

One of the most famous creatures of all time, Bigfoot is said to have been seen by thousands of people over the years. The creature, also known as the Sasquatch, was first seen in 1818 and is said to be a massive, hairy ape that walks on two feet like a human.

Although the legitimacy of the creature has been questioned, there are documents going as far back as the 1840s that describes a giant man living near Native Americans in the US Pacific northwest. According to missionary Elkanah Walker, Bigfoot is not a menacing beast. In fact, the creature lived in the mountains and come down the river streams to steal fish. There are a lot of videos that claim they captured Bigfoot on camera, but despite uploading all of those videos, a lot of people are still not convinced.

In the Latin community, the creature called Chupacabra is very popular. It is a vampire-like monster that was first sighted in Puerto Rico. Accounts of the sighting started to spread across the island after Madelyne Tolentino saw an alien-like creature from her window way back in 1995. 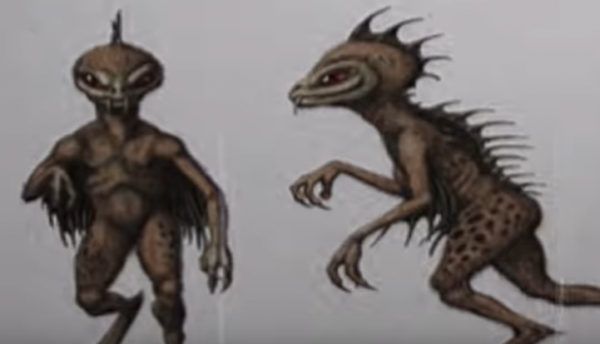 In just a few days, stories that are connected to the sighting of the creature spread like wildfire and many believed that the creature was the one who butchered the livestock of the farmers, with the blood drained. The most common feature of the chupacabra is that it has large eyes, long claws, it has spikes along its spine and it is around five feet tall.

The descriptions of the monster changed in the early 2000s as some said that the beast changed and became less alien-looking. The monster is now said to look like a large, hairless dog that walked around on all fours. Researcher Benjamin Radford said that the reason that the animals get identified as chupacabras is because they have lost their hair to sarcoptic mange.

One of the most iconic creatures in all folklore is the Loch Ness Monster, also known as Nessie. The creature is said to live in the Scottish Highlands in Loch Ness and many claim to have seen the creature a lot of times over the years. Although there are pictures circulating online, none of them have been proven to be real. 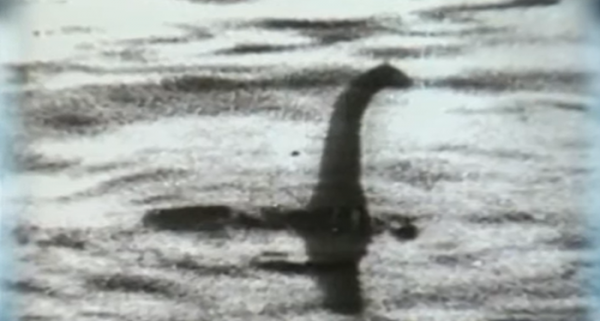 Experts said that the earlier sighting of the creature dates back to 565 AD and according to the chronicler Adomnan, the creature approached him near the River Ness before it stopped and fled.