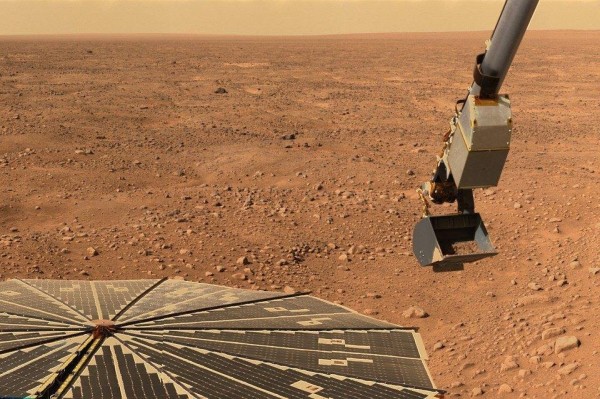 When Perseverance Mars rover will be launched by NASA this summer, there will be plenty of folks from earth who'd be piggybacking that ride! The rover will be carrying names of 10.9 million people who had taken part in the 'Send Your Name to Mars' campaign ran by the space agency last year.

Engineers have already stencilled the monikers onto tiny silicon chips with the help of electron beams. These silicon chips were installed on the rover's body, combined with a commemorative placard on March 16 recently. Interestingly, the silicon chips also carry essays written by 155 students who had reached the finals of a rover-naming contest held by NASA. The competition was won by a Virginia based 7th grader named Alex Mather.

In an official statement released by the NASA officials, they informed that the three silicon chips have been installed successfully on an anodised plate which has a laser-etched graphic depicting Mars and Earth, joined together by a star, giving life to the both. Commemorating the rover which will connect these two worlds, this illustration also serves as a tribute to the golden records that had been aboard Voyagers 2 and 1, as well as the line art of plaques carried by the Pioneer aircraft. This anodised plate has been fixed on the centre of Perseverance's aft crossbeam. It will also be visible to cameras installed on the rover's mast.

NASA determined to see the mission through

Perseverance, which is the centrepiece of Mars 2020 mission spearheaded by NASA, is currently scheduled to take off any day between July 17 and August 5. It's a brief window wherein the red planet and Earth would be in perfect alignment for such interplanetary missions. It's worth noting that these windows become available only after every 26 months. NASA is determined to keep the mission on track despite the ongoing Covid-19 crisis being faced by the world. In the times when there is growing uncertainty around the fate of the human race and people are betting on who will land on the Mars first, it's crucial for NASA and everyone to see this mission through. 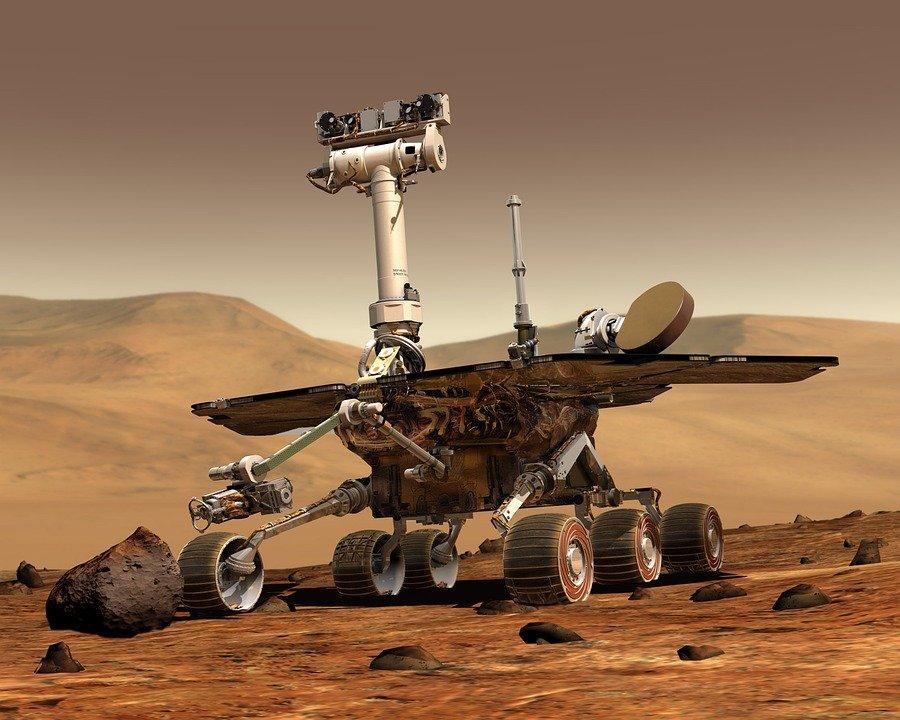 Perseverance to carry out multiple tasks on the red planet

Perseverance Mars rover is expected to land inside the Jerezo Crater of Mars in February 2021. It's a place which harboured a river delta and a lake in the distant past. The purpose of the six-wheeled robot is to look for any signs of ancient life on the red planet, study the geology of the area and test some latest Mars exploration technologies, such as a tiny helicopter scout as well as an instrument which creates oxygen using the CO2-dominated, thin atmosphere of the planet.

Apart from that, Perseverance will carry out a number of other tasks, for instance, collection and caching of samples that could eventually be brought back to the earth by 2031, with the help of a joint European Space Agency and NASA fetch operation. Once the samples are brought back, researchers from all over the world will be able to study them for potential signs of life on the planet.