20+ Hilarious Tweets from Women That Will Make You Laugh
Share Tweet Email 0 Comments
NEXT> Best Pop-Up Books of 2020 That Will Make Reading More Fun
Thursday, April 22, 2021
STAY CONNECTED WITH US

20+ Hilarious Tweets from Women That Will Make You Laugh

These women are breaking stereotypes and their tweets will legit make you giggle.

The internet may be a crazy place but it never fails to make us laugh. Social media platforms like Twitter has been a place where people voice out their concerns, opinions and share their humor. You can find a lot of funny posts on Twitter that are made by witty and hilarious women. Although there is a stereotype that women are not as funny as the men, these twitter posts are sure to break that.

These hilarious women have shut down the idea, and countless of them have dominated the platform. Here are some of the best, the wittiest and the funniest posts made by women that will surely make your day.

Twitter user @ohanabaig called out her ex's new girlfriend who may have hinted that she is staking her. Just like what the user said, it happens to the best of us.

The social media platform also has a naughty side, and Twitter user @EwdatsGROSS shared hers. Although she likes to have it rough, what she shared may be too rough. 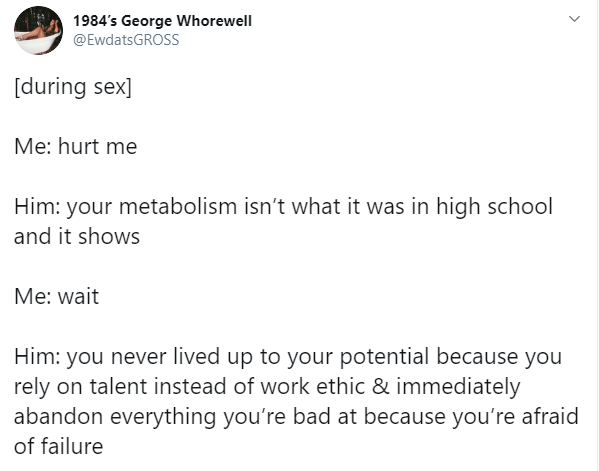 Twitter user @mollypriddy made it clear that she is not a fan of the male species. 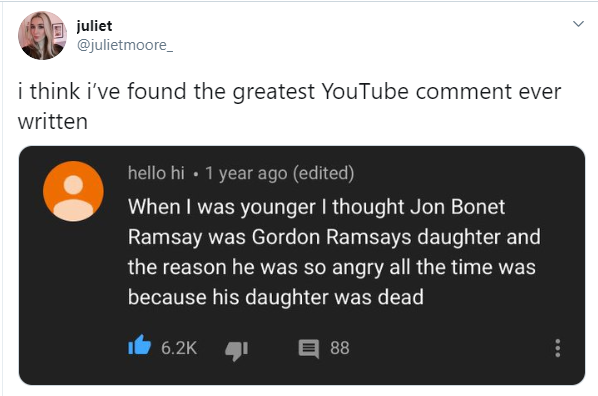 Twitter user @Kristen_Arnett can't help but post about her admiration for the woman who did not have a care in the world.

Twitter user @DanaSchwartzzz pointed out who runs the world. She shared how awesome women are, while men can't be bothered to do the bare minimum.

Actor Michael Cera may have found his doppelganger, and it's Twitter user @nayohmee 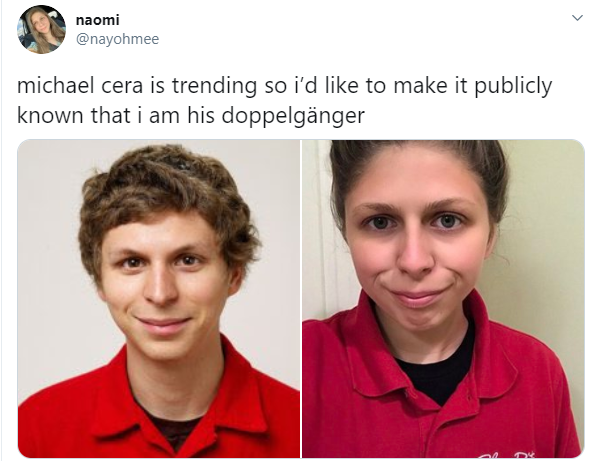 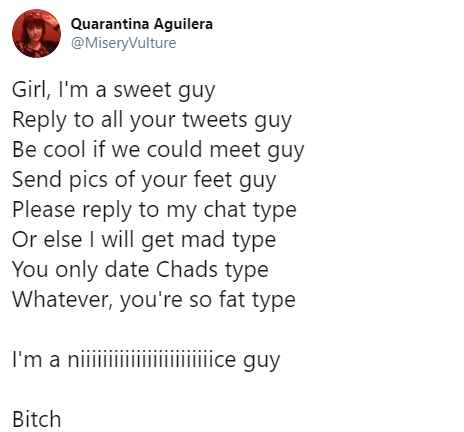 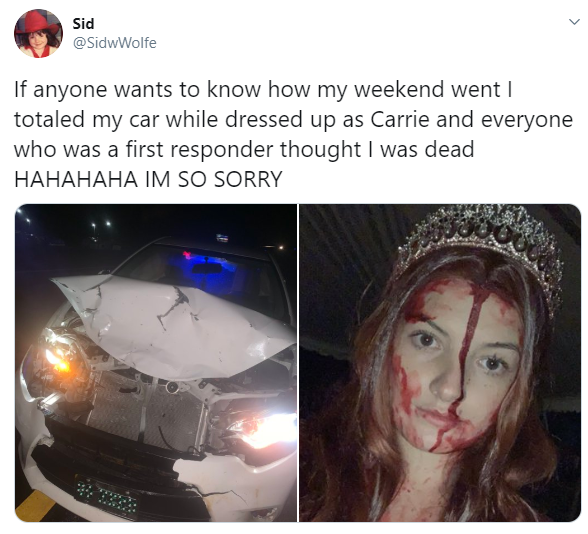 Twitter user @kittywenham shared just how thirsty men can be 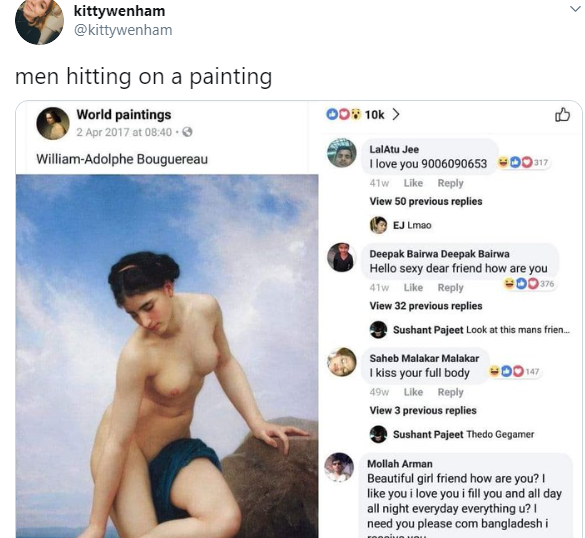 Singer Lizzo is known for her self-empowering songs, and Twitter user @dollbambs wants to make her proud

Twitter user @ahdiv_me figured out why men love to do stand-up, even if they aren't cut for the gig.

With all the crazy things happening in 2020, Twitter user @feliciapgordon made a suggestion to help remedy the problem 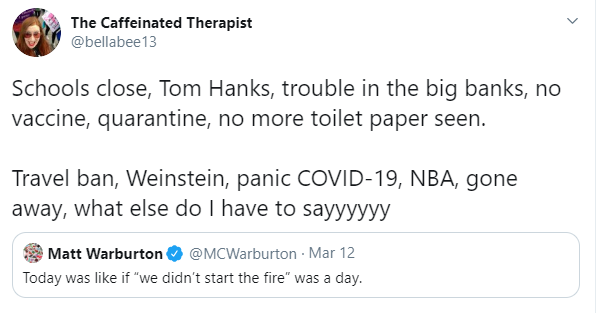 Twitter user @missbreton did a rundown of the events in March, reminding us all that it's only been 3 months since 2020 started. 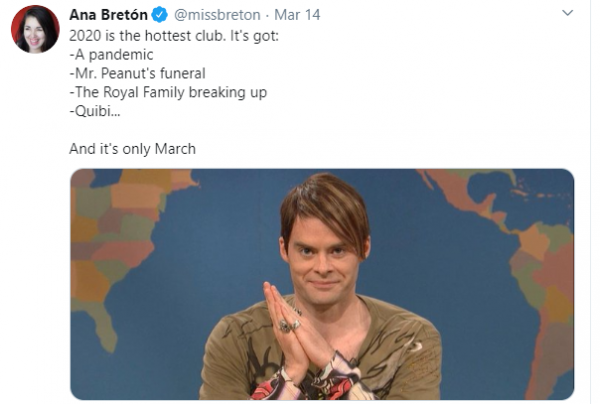