Penguins Can Sing! See How They Vocalize Underwater
Share Tweet Email 0 Comments
NEXT> Exorcist Claims To See 'Demon' With No Eyes During Possessed Session With Teen
Wednesday, September 22, 2021
STAY CONNECTED WITH US

Penguins Can Sing! See How They Vocalize Underwater 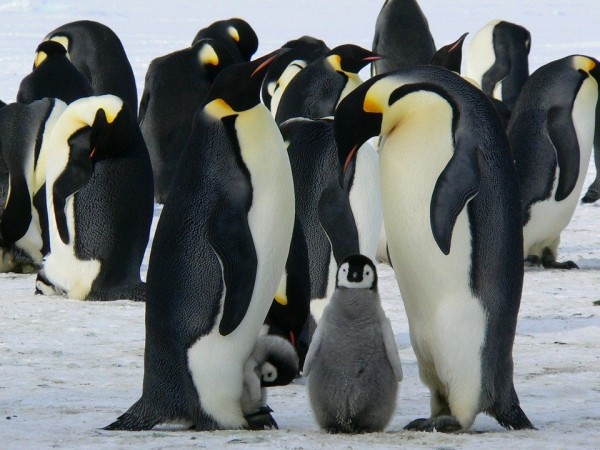 Researchers recorded what the the sounds that penguins make in the deep sea. Nicky Willemse from New Scientists reported that the recent study was published in the scientific journal PeerJ. Scientists are witness to this groundbreaking study of penguins' ways to communicate with each other during the hunt.

In an article written by Cool Hunting, penguins vocalizing in water is different from what they do when they are on land. The researchers found that penguins often hunt alone when they make calls. This study suggests that they do this towards their prey instead of other penguins who hunt. According to Pierre Pistorius, a biologist at Nelson Mandela University, the penguins vocalizing in water is their way of stunning or scaring their prey. Think of it as their way of saying, "Hello, food!" 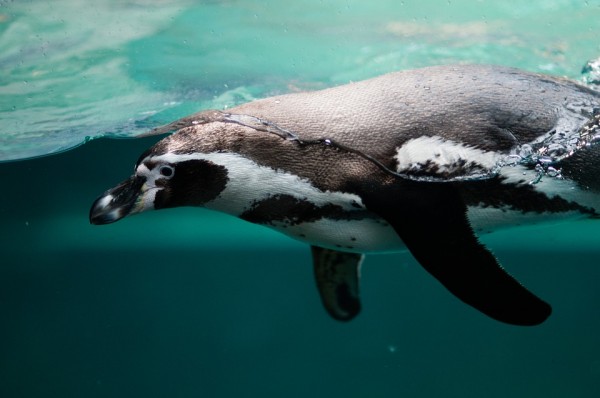 A biologist from the Norwegian University of Science and Technology told Hakai magazine that this recorded phenomena paved the way for more research. Hannah Kriesell is not involved in this study. However, she believes that penguins vocalizing in water is vital to continue studying the exotic species in their natural habitat.

Penguins communicate on land and above water before they dive. Since they congregate in colonies, their way of passing information is through squawks and an array of noises. They communicate with their mates, chicks, and competitors through the said sounds.

It is natural for penguins to have a way and continue to breathe underwater. It is important to note that despite this being natural, timing and equipment made it possible to record this.

It was Andréa Thiebault who led this study. Their team outfitted 20 penguins, belonging from the king, macaroni, and Gentoo penguins, with cameras before letting them free underwater. They collected hours of footage and recorded 200 distinct underwater vocalizations.

While most of it sounded like average chirps lasting 0.06 seconds, some sounds were much more complex and ran several seconds longer than the average rating.

Despite being able to record penguins vocalizing in water, the researchers still do not know why they made these sounds and how it affects their hunting success. Pistorius told New Scientist that there is a crucial difference between the sounds the penguins made aboveground and underwater. 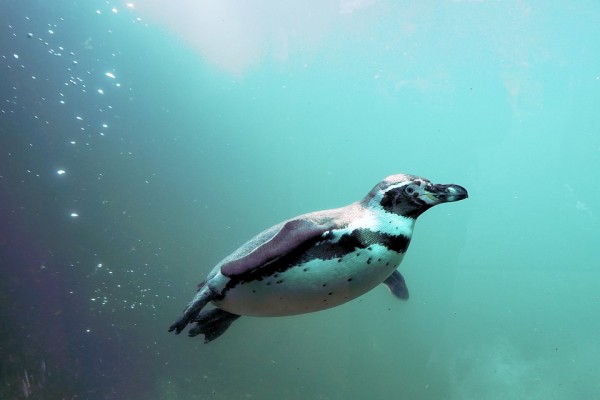 On land, penguins make sounds to communicate. When underwater, according to the study, they are alone when they make these distinct sounds.

If the sounds penguins make are indeed directed to their prey, is it a way to attract them or just announce that they have a meal? The penguins vocalizing in water create a different sound that made the researchers think this is their way of stunning their meal.

Despite penguins vocalizing underwater being a big thing, it may be benign, according to Thiebault. As they made these sounds before catching their prey, it may just be a celebratory or an act of predation. We will know the answer once they continue the study.