5 New York Fun Facts That You Probably Do Not Know
Share Tweet Email 0 Comments
NEXT> Archaeologists Think They Have Found Alexander The Great's Tomb
Wednesday, May 12, 2021
STAY CONNECTED WITH US

5 New York Fun Facts That You Probably Do Not Know 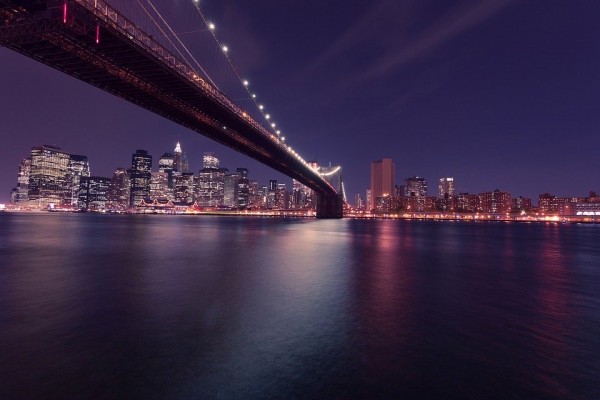 When you hear the word New York, what comes into your mind? Is it a famous song that were sung by your favorite artists? Is it the tall, aesthetic buildings of the city? Is it your favorite American television show that featured the wondrous city? Or is it images of fancy restaurants, luxurious hotels, busy streets and people who seemingly don't go to sleep 24/7? Whatever it is that you are thinking when you hear the word New York, it surely means tons of amazing things; after all, it is the "city of dreams."

If you think you are such an avid fan of the city and you know everything about it, you might need to hold your horses. Just like any other city or country, New York holds hidden facts that even people who are obsessed with the city do not know. If you're one of those people who wants to know all about New York, here are some facts that you need to know.

But to start off, let us first take a little peep of New York's history.

Being one of the first 13 colonies of the United States of America, New York is one of the oldest city ever to have existed. It was first named as the Manhattan Island in 1624 and was changed into New York four decades after. The rename played a huge role during the American Revolution and is both due to its political and strategic role in its immigration. 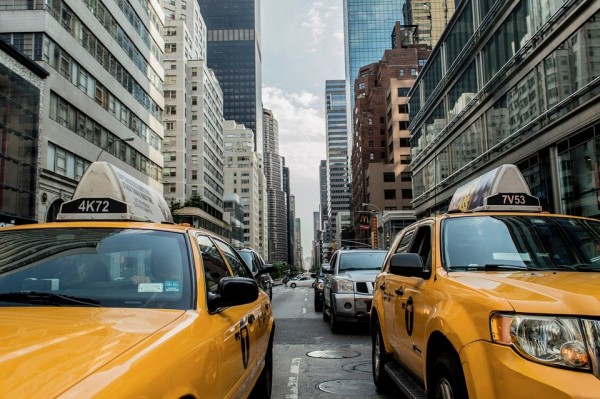 Many people-- in fact, millions--- immigrated to the United States and passed through the New York Harbor between 1892 up to 1954. Thus, making New York one of the most interesting places to live in the U.S., and holds the most population among all cities in the United States.

Here are some fun facts about the "city of dreams" that you might want to know.

#1 The nickname "Big Apple" has an extraordinary origin.

Many people know that aside from being the city of dreams, NYC is also known as the Big Apple. The reason behind this is people way back in the 1920s named this to the city from a horse racing column in a local newspaper. 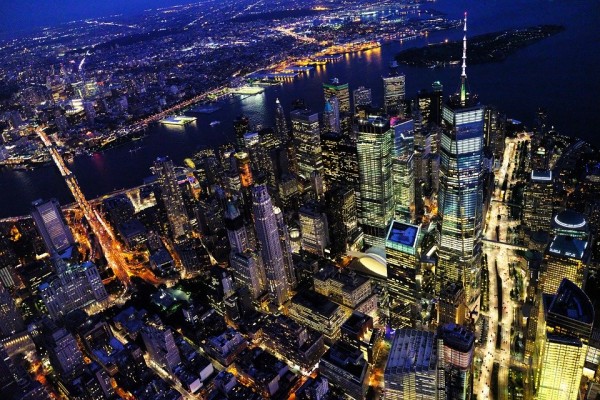 Since most New Yorkers were immigrants way back, they tend to have different languages. In fact, more than 37% of New Yorkers were born in different countries, thus, making them speak a few more other languages, including very rare ones such as Garifuna and Quechua. 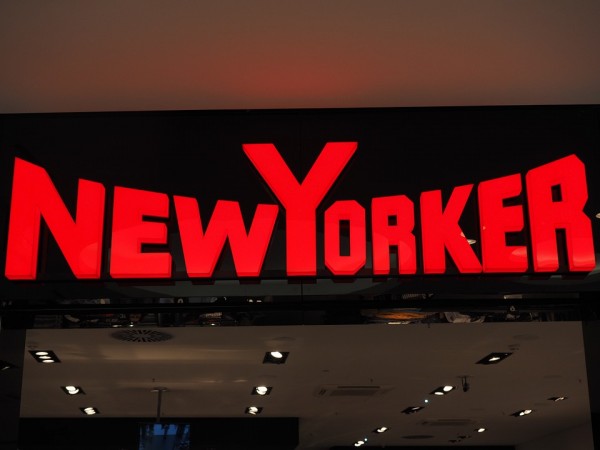 40% of the whole population of New York lives in NYC, and it is estimated to have 27,000 people in just one square throughout the city. 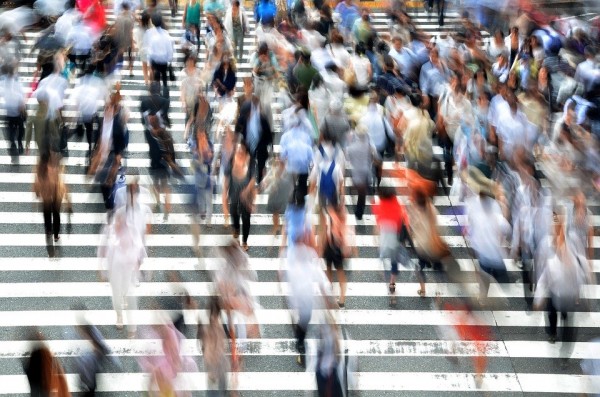 One thing about New York is subway systems are very useful to them and it has become a part of every New Yorker's life. New York City's subway system has 34 lines and 469 stops overall. It is considered as one of the largest urban mass transportation worldwide. 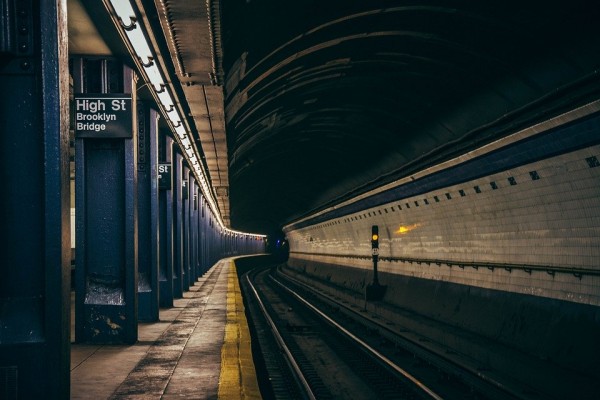 #5 The Statue of Liberty was not made as a whole.

The Statue of Liberty is one of the most popular landmark in the whole world, but one thing that people do not know is it was delivered in pieces way back. The arm of Lady Liberty arrived in 1876 in the United States. Overall, the statue had 350 pieces and was divided among 214 crates. The statue was a gift from France for the Centennial Celebration of the United States. 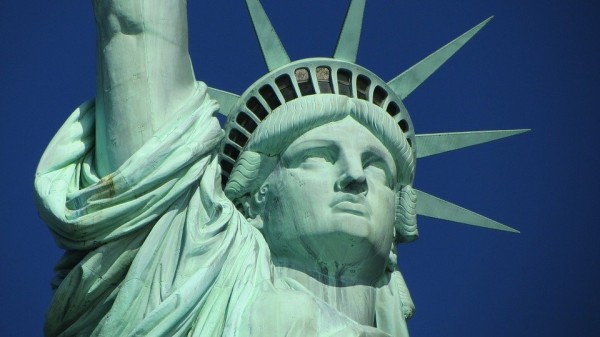