Hilarious! Boss Turns Into Potato In Video Meeting and You Cannot Unsee It

The coronavirus epidemic continues to force people to work from home. Video conference is the new norm for communicating with colleagues. It opens the door to many technical difficulties, with this one being the most hilarious to date. Boss turns into a potato in a video meeting with her workmates.

According to the report on DailyMail, Rachel Clegg posted a snapshot of her video conference with her co-workers at the People For the American Way. The American Way is an organization that encourages Latinx voters to vote for progressive leaders. Her boss Lizet Campo, who works as a Political Director, made a mistake while at a video conference. 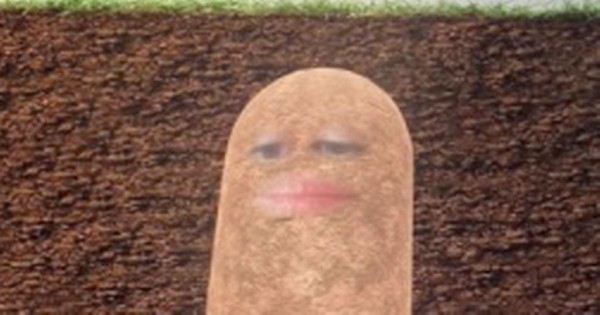 According to the Mirror, Ocampo accidentally pressed something and turned into a potato on-screen during the meeting. The pure hilarity of it was enough for Clegg to post the snapshot of their video meeting on Twitter.

The tweet later became viral. In Clegg's caption, she stated that her boss Ocampo turned herself into a potato while they were on their Microsoft teams' meeting. As she did not know how to turn the setting off, much less what the environment was, she ended up being stuck in potato mode for the duration of the meeting.

The People for the American Way hosts a virtual happy hour for their community leaders. Equis host this app. Ocampo decided to download funny filters for fun. However, she forgot that she downloaded it in the first place. That is how the boss turns into a potato in a video meeting, was born.

How she turned into a potato 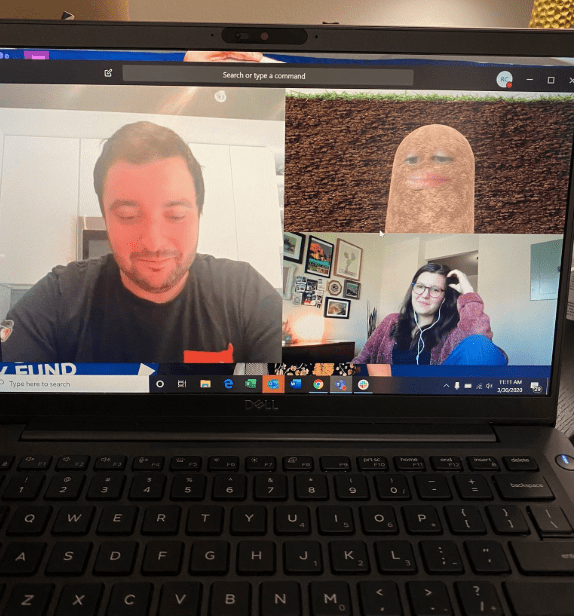 The article from Buzzfeed gave Ocampo's narrative. She started by saying that it was Monday morning, and that meant there would be a meeting. When she did her usual routine when preparing for calls, she was surprised to see herself on screen. She was a potato, and she was confused as to why of all things, she was a potato. She later realized that she downloaded some filters.

The problem now was she could not change it back; she did not know how to. Her efforts went to waste, and she decided to give up and continue the meeting. Her colleagues appreciated her, giving them a source of joy in these trying times.

Clegg's post garnered about 500,000 likes and 122,000 retweets. Even Microsoft responded to her position, saying it was too funny. Ocampo took this matter lightly, joining the fun and joining Twitter to return to the comments. 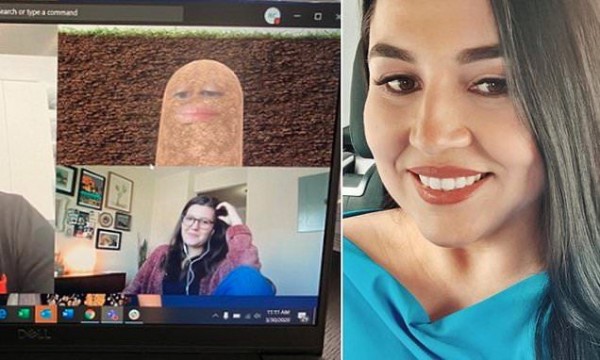 She told The Mirror that their work concentrates on progressive values. Them fighting under the Trump administration is demanding. So, even when she was the joke, Ocampo chose to laugh to help encourage her workmates to do the best that they can.

Ocampo acknowledges that the coronavirus pandemic as a drive further to strengthen our connection with each other and uplift morale. She took the chance to thank those in the frontlines, healthcare workers, grocery store workers, responders, and many others for their bravery.

The fact that the potato story even happened uplifted Ocampo's mood. Her co-workers' reaction and the viral sensation it caused. An excellent ending to the saga of a boss turns into a potato in a video meeting.