How King Henry Attempted to Win Back Favor With The Pope, Evidence Shown in Glacial Ice in the Swiss Alps
Share Tweet Email 0 Comments
NEXT> Yellowstone Supervolcano Warning: USGS Records 111 Earthquakes Across Park, Is the Volcano Awake?
Sunday, February 28, 2021
STAY CONNECTED WITH US

How King Henry Attempted to Win Back Favor With The Pope, Evidence Shown in Glacial Ice in the Swiss Alps 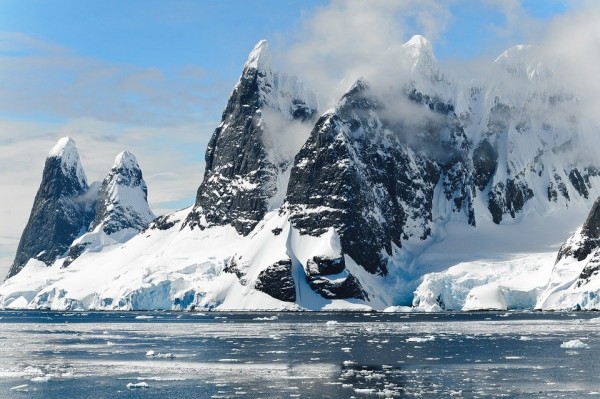 A strange yet mysterious analysis about the medieval and drastic murder of the former Archbishop of Canterbury, Thomas Becket, was recently discovered and it came from an Alpine glacier.

In British history, the death of Thomas Becket was one of the most controversial topics in 1170. The breach between the former companions' King Henry II and Thomas Becket started when the king's knights marched in the Archbishop of Canterbury and executed him on the scene.

After the archbishop was beheaded, a commotion started and the Pope decided to cut ties with the English ruler in revenge for the killing of the archbishop.

After the excommunication from the Pope, King Henry II started to order his people to make monasteries and churches for him to win back the favour of the Pope and the church. The order required many uses of lead, which was then made to make pipes, stained-glass windows, and pipes- and everything had to be alloyed in Britain. 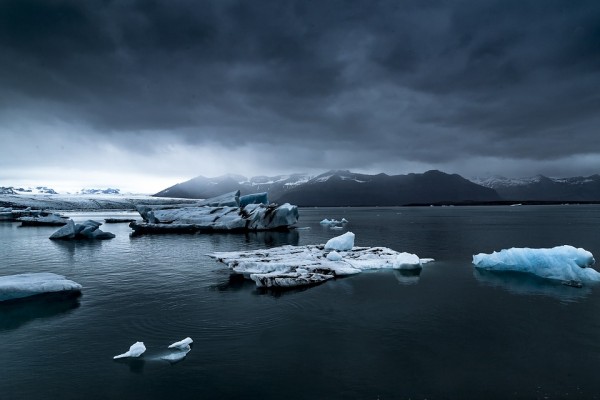 With the construction and blending of lead in the country, it caused many traces of pollution during that time and it had even reached in some parts of Europe. Some of the traces were trapped in an 800-year-old section of ice that is located out in Colle Gnifetti glacier in 2013.

According to researchers who studied the ice glacier down to its core said that they found the ice in from the Alps and discovered a drop of lead into it, making it a piece of evidence from 1169-1170 after the death of the Archbishop of Canterbury. 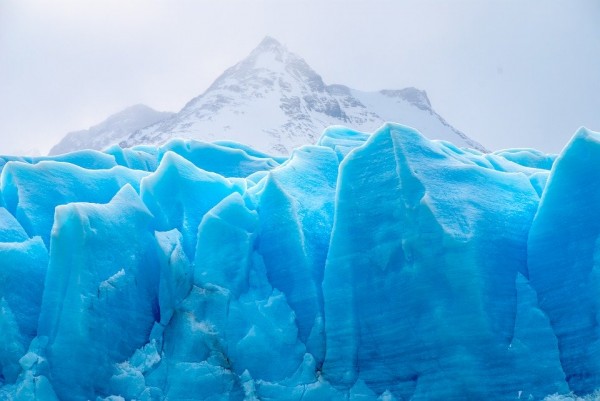 Also, the researchers added that the levels of the lead pollution showed in the ice glacier that was dated between 1170 up to 1220. The levels, as it was observed, were rising and falling during those years because of the changing lead production. This evidence was also backed up by some of the recorded UK historical tax scrolls.

According to Christopher Loveluck of the University of Nottingham, it was also seen during the observation via historical data and the ice glacier that during the mid-late 12th century, the levels of lead pollution remained the same just as the levels of pollution that were recorded in the mid 17th century.

Loveluck also added that the theory about atmospheric pollution started in the industrial revolution (that researchers have been believing through the years) was wrong all this time. 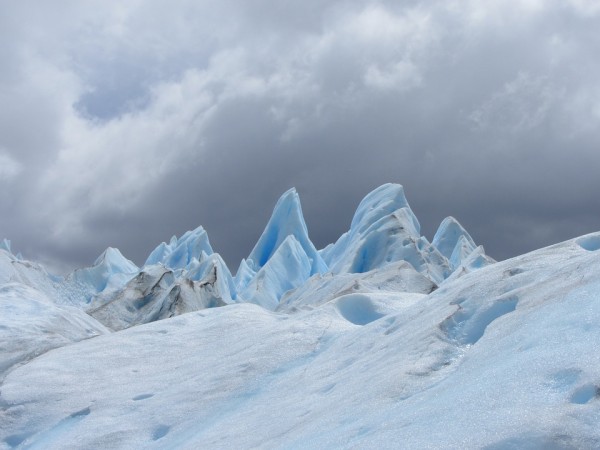 Loveluck and his colleagues further went on and studied the glacier discovery and used a technique named "Laser Ablation Inductively Coupled Plasma Mass Spectrometry" for them to see the chemicals, aside from lead, that was trapped in the ice glacier.

The ice glacier layers have yearly bands that the researchers used in determining how old were the chemicals trapped in it. The bands can be measured like the rings of the tree.

The method was very relevant and accurate that it can only take 50,000 readings across a single meter of ice core, and can give a very detailed view of what were the environmental conditions through the years.

Overall, the researchers have confirmed that lead pollution started predominantly in Britain way back in the 12th century.