Many evidence has proven that the Earth is indeed a very old planet, and life started-- not essentially for humans-- a million years ago. Prehistoric creatures, such as dinosaurs and huge reptiles, and ancient animals have come to live once and walked in the surface of the Earth, and this could be testified by fossil remains and structures that many scientists discover today.

Recently, another discovery has been made by scientists and experts about an ancient rainforest. The interesting fact is, fossil traces and remains were found in West Antarctica, below a cold, huge chunk of ice.

The secrets of West Antarctica

For about 90 million years ago, Antarctica was believed to be the home of the most vivid and most temperate rainforest that ever existed on Earth. According to its fossil traces and roots, from pollen remains and spores that were discovered just recently by scientists, there has been new study finds that could unveil more of the rainforest picture in the past. 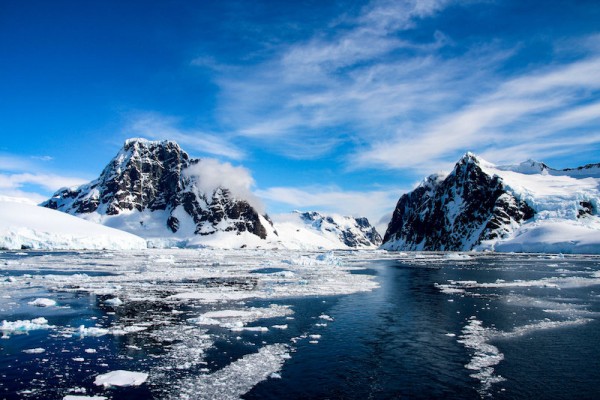 As many scientists and archaeologists might say, the Earth was a different place a million years ago. Between 145 and 65 million years ago, which was during the Cretaceous era, many huge reptiles and dinosaurs walked the face of the Earth.

The sea levels were also different, which were believed to have been 558 feet higher than they are today. According to many scientists and experts, the temperature of the sea surface during that time in the tropics were as hot as 95 degrees Fahrenheit. 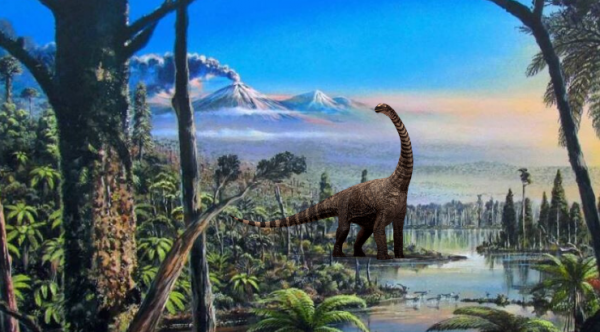 With that very hot temperature, it led to a huge rainforest and it took place in the biggest part of Antarctica. According to researchers, the rainforest was believed to be as huge as the rainforests we see now in New Zealand.

Recently, new findings of the said rainforest were discovered under a block of ice in Antarctica in its sediment core. A team of international researchers were able to get some remains and fossil from a near sea bed in Pine Island Glacier in West Antarctica. 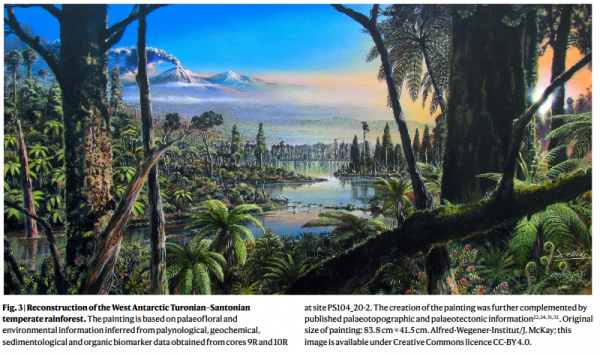 When the researchers were able to get to the core of the ice, they noticed that it was nothing like they have ever seen before in previous research and studies. The layer was already in a different color and from there they learnt that it was formed about 90 million years ago.

According to the lead researcher of the study and a geologist from the Alfred Wegener Institute of Helmholtz Centre for Polar and Marine Research in Germany, Johann Klages, the ice layer was changed into a different color due to the layers above it. 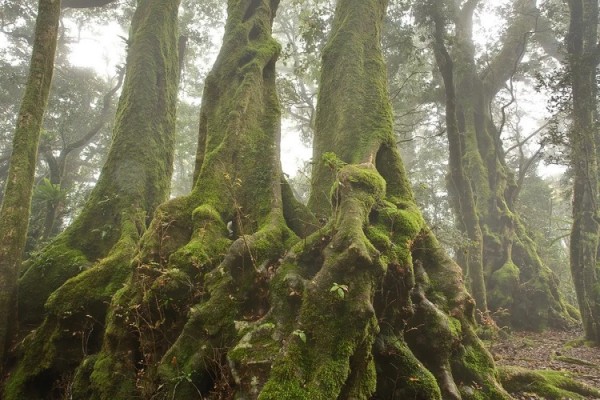 When the research team got back in their laboratory to examine the ice layer further, they went on and put it in a CT scanner. In the scan results, the image showed the density of the root network in the ice and it revealed the entire soil layer. The soil layer also showed the ancient pollen and spores and other remains of flowering plants during the Cretaceous period.

The research team went on and analyzed the pollen and spores and other remains. Klages's co-author of the research, Ulrich Salzmann, who is a paleoecologist at Northumbria University in England, they were able to unveil Antarctica's 90-million-year-old rainforest. They were able to study and reveal more of the density of the temperate in West of Antarctica, its swampy forests, and other plants that existed in that day.