Indian Boy Predicts COVID-19, Says It Will End On May 29
Share Tweet Email 0 Comments
NEXT> Scientists Discovered Mating Flies Trapped in Prehistoric Amber
Tuesday, May 11, 2021
STAY CONNECTED WITH US

Indian Boy Predicts COVID-19, Says It Will End On May 29

Many stories have been surfacing lately about the novel coronavirus and how it has already been predicted or prophesied to happen. There are Biblical prophecies and other religious predictions, science predictions, rumored predictions from TV shows, and such. Recently, an Indian boy got viral online about predicting the end of coronavirus-- and he is even specific with his prediction.

The 14-year old Indian boy Abighya Anand went viral online and in every tabloid in India when he predicted that the COVID-19 outbreak will come to an end on May 29, 2020.

Anand a very famous boy in India and has appeared in several newspapers, tabloids, magazines, and in every Indian's social media platform. He is famous because he is an Indian protege. After his prediction about the end coronavirus ending in the last week of May, Anand became even more popular and became the talk of the country.

According to the little boy, he said that the disease will only last for six months and will soon come to an end. He said that the Earth will orbit away from its tough period, and that will fall on May 29 this year, which will also become the end of the global pandemic.

Together with the Earth-orbiting away from its tough period comes the decline of coronavirus cases all around the world.

While there have been many predictions that have been reported from different mysterious people and conspiracy experts across the world, Anand was one of the first who seems to hit the right prediction.

In fact, in one of his series of videos on his YouTube channel, Anand said that there will be a pandemic outbreak that will happen between November 2019 to April 2020. He made that prediction and posted it on his YouTube channel last August 22, 2019, which sent additional chills to everyone who watched his video. 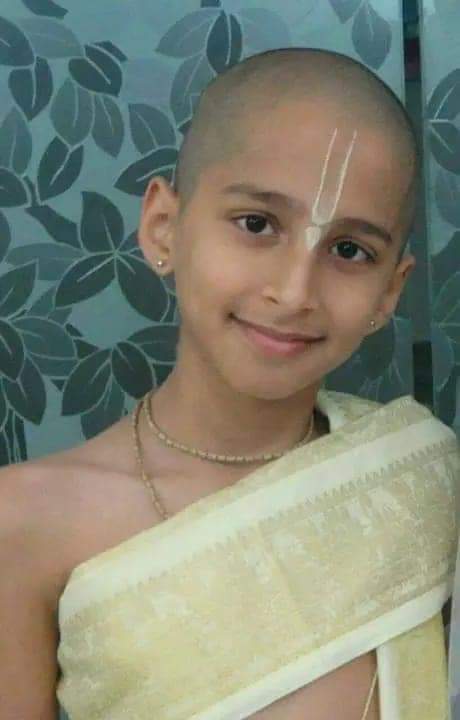 According to Anand in his video, he predicted that Mars will conjoint with Jupiter and Saturn while the Rahu and Moon will also conjoint on March 31. He also emphasized that these movements are very rare and it has not occurred ever since in the past, because in astrology, Saturn, Jupiter, and Mars are known to be the most powerful planets in the solar system since they are placed in the outermost part of the solar system's ring.

With that, since they are at the outermost part, it is predicted that the spread of coronavirus will be massive and will be at its peak between March 31 and April 1st.

However, on the brighter side, Anand predicts that everything will start going back to normal in the month of May since the placements and movement of the super planets will change. It might be that a cure will already resurface in May and by the last week of the month, the coronavirus curve will flatten all across the world.

As of now, people should be more cautious about spreading the disease and help flatten the curve in their own humane ways.