Fossils can be extremely interesting and finding one can be pretty overwhelming, especially when you discover how long it has been since it has been stuck under the soil or printed on a rock.

A new fossil discovery was made by researchers and paleontologists and it shows a fascinating imprint of two mating flies that are trapped in prehistoric amber. The fossils discovered became part of the unusual fossils hauls.

Amber is known to be a fossil tree resin, and it is known to have existed in multiples of rock layers all across the world. However, for some unusual reason, scientists and paleontologists did not expect to find some amber in some parts of Australia or New Zealand, and it is new to them to discover such in those countries.

Jeffrey Stilwell, who is a paleontologist at the Monash University in Melbourne, was the one who led the research and discovery of the newly-found amber fossil. Together with his group of students, they were able to find the amazing fossil finds in the southern part of Australia in 2011.

The discovery of amber in Australia

The discovery of the amber led the professor and his student group to find more amber traces in Australia and New Zealand. Thus, they blossomed a new study about prehistoric amber in the two countries.

Having to discover one amber fossil made Dr. Stilwell and his students embark on a new research study regarding the tracking of amber. 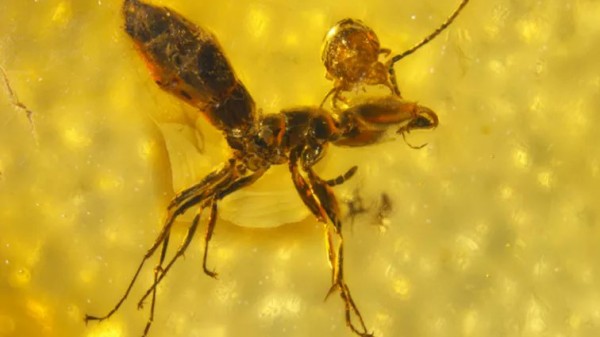 However, in one of their discoveries, they found a more unusual and interesting thing in one of the amber fossils they found: it contained two insects that seem to look like flies stuck frozen in the amber. 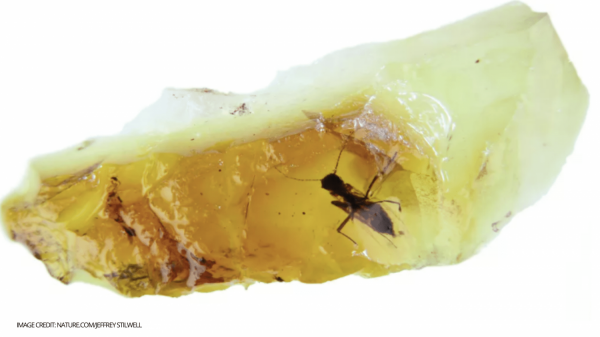 The fossil got even more interesting when they closely studied the amber piece. They saw that the two insects were placed in a mating position, and they assumed that the insects were actually in the process of mating.

According to Dr. Stilwell, when he checked the piece of amber in his microscope, he said that the placement of the two insects seem to be very familiar because it looked like they are almost attached to each other.

Dr. Stilwell was even surprised himself when he studied the amber piece because it was not every day that he could get to see a fossil showing two insects mating. 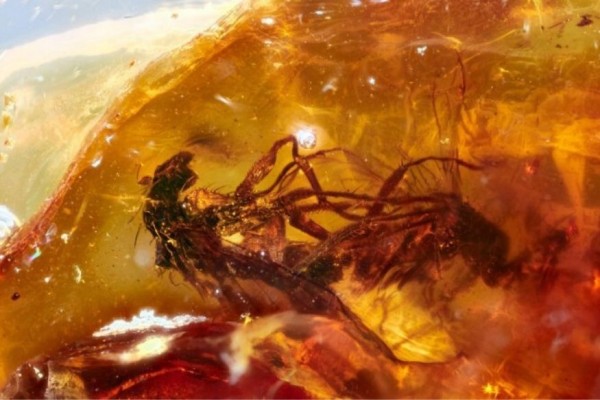 Dr. Stilwell and his research colleagues wrote down their amber findings including the fossil of the two mating insects in one published paper in Scientific Reports last Thursday.

According to Dr. Stilwell, he considers the discovered amber fossil as one "frozen behavior." He also added that these types of fossils are exceptionally and extremely rare if you take a look at the fossil records across the world.Since the insects were engraved while mating in the amber, no one could really tell when they were alive and when they died. 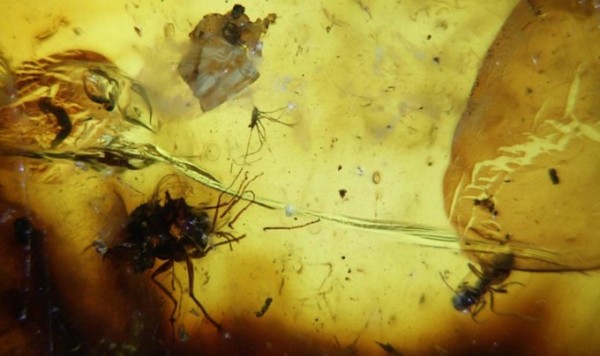 According to a paleontologist at the University of Wisconsin, Victoria McCoy, it was possible that the insects were not in the actual position as they showed in the fossil when they died, but they almost are. It was possible that the other insect was already trapped in the amber and while the other insect saw an opportunity to mate, it went straight in.

It was in May 2011 where Dr. Stilwell and his student research group first found amber traces in Australia's Otway Basin.