Mountain Lions in Yellowstone National Park Are Slowly Dying Due to Black Plague
Share Tweet Email 0 Comments
NEXT> The Himalayas is Visible Again From India After 30 Years
Tuesday, October 27, 2020
STAY CONNECTED WITH US

The coronavirus is not only harming humans all across the world, but it is also starting to harm animals as well. Just recently, reports are coming out that certain animals such as dogs and cats, even the big ones like lions and tigers, have been diagnosed with COVID-19 and were found positive of the virus. In fact, in Yellowstone National Park, their mountain lions are now at stake.

Yellowstone National Park is one of the biggest and most-visited places in the United States and in the whole world. With the global pandemic going on lately, the park has shut down and will only open again once the coronavirus cases in the country have flattened and calmed down. However, even being in lockdown, the park was not deemed safe; especially to their animals.

Yellowstone National Park is also known to be the home of the big cats or the mountain lions. Recently, it was reported that out of the 28 big cats in the park that were tested for the virus, nearly half of them resulted positive and were exposed to the virus. 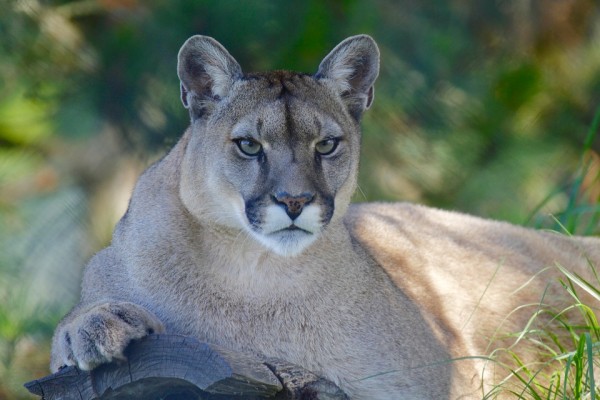 One of the most mysterious cases that Yellowstone encountered was when their first mountain lion died in 2006 at Wyoming's Greater Yellowstone Ecosystem. According to the park's biologist Howard Quigley, the death of the lion was very mysterious, as they were not able to suspect anything unusual happening to the cat before it died.

Now, 14 years after that mysterious death, Quigley and his research team have now discovered the cause: and it is the dark plague.

Wyoming News was able to report that a new study was published by a group of researchers about the park's mountain lion population. In the study, it was concluded that many animals have been exposed to the plague for almost a decade already.

According to Quigley, he and his colleagues were not really thinking about the plague and being it as a cause of the deaths of the animals. During that time, it was in the middle of winter, and they thought that the cause of the animals' death is some kind of stress caused by the weather.

However, as they studied on the samples of the animal's remains, it revealed that the cause of its death was a bacteria called Yersinia pestis, which was the same bacteria that was widely believed by scientists and doctors that have caused the Black Plague in the 14th century. The Black Plague was a very dark time for all humanity in the 14th century and it washed off nearly half of the human population in the whole world.

Because of the direct contact of animals and humans, the plague has not yet stopped and it has been infecting people and animals alike. In fact, there were three types of plague that have been identified throughout time: bubonic, pneumonic, and septicemic. 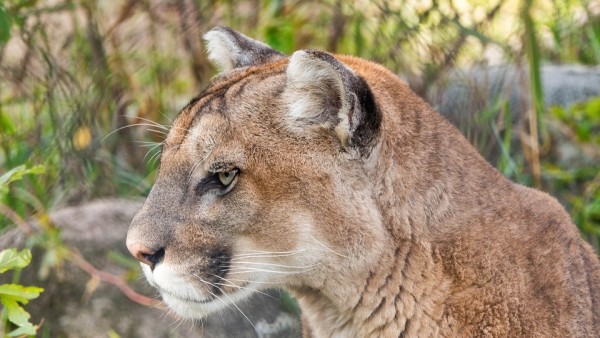 According to the mission Quigley led, which was the Teton Cougar Project, where he and his colleagues were able to test 28 mountain lions, and eleven of the dead cats showed positive to exposure and four of them died because of Y. pestis.

They also took some blood samples to another set of 17 lions and analyzed them for antibodies. And out of those seventeen that were examined, eight of them tested back positive to exposure of the plague disease.