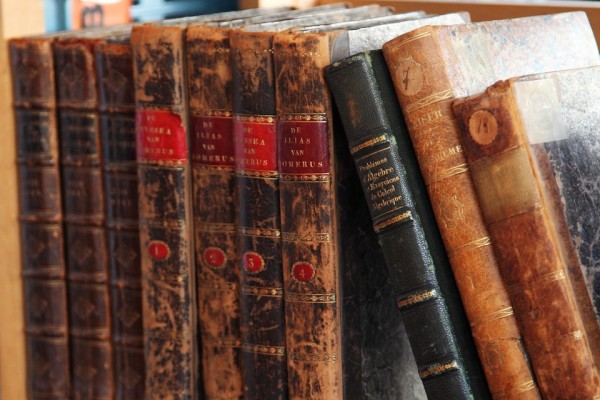 Coronavirus cases have been drastically increasing non-stop in almost every country in the whole world. While many countries are still coping with the numbers, there are already nearly tens of thousands who have suffered and died because of the virus.

Nobody in history could have seen this coming, especially at a very early time of the year. However, many have claimed that one person did predict it; and many people believe it was Nostradamus who have warned us about it in his writings 500 years ago.

The coronavirus cases all around the world have reached a pandemic level three months in 2020, and government officials and medical experts in different countries are now worrisome with what will happen in the coming days. There is still no cure found as of today, and there are already more than 530,000 people who are infected, and more than 24,000 people dead.

The novel virus was known to have started in China in late 2019, but it did not stop there. It has already spread to almost every prominent country we know, and the numbers are becoming very alarming each day.

While many people would say that no one has ever suspected such plague will happen, many conspiracy theorists believe that the coronavirus has been long predicted, probably hundreds of years ago. These conspiracy theorists have flooded different social media platforms and websites that the novel virus was indeed predicted, and people should have seen the signs in the past.

To some conspiracy theorists, they believe that the coronavirus was accidentally released in a top-secret laboratory in a province in China named Wuhan, Hubei Province. The first few coronavirus cases confirmed were from Wuhan, and many theorists believe that it was not just some infectious virus. They believe it was a science-based disease and it was not intended to be unleashed.

There are also claims made by conspiracy theorists that coronavirus was predicted to happen by famous novelist Dean Koontz in his book "The Eyes of Darkness" which was published in 1981.

Nostradamus and his prophecies 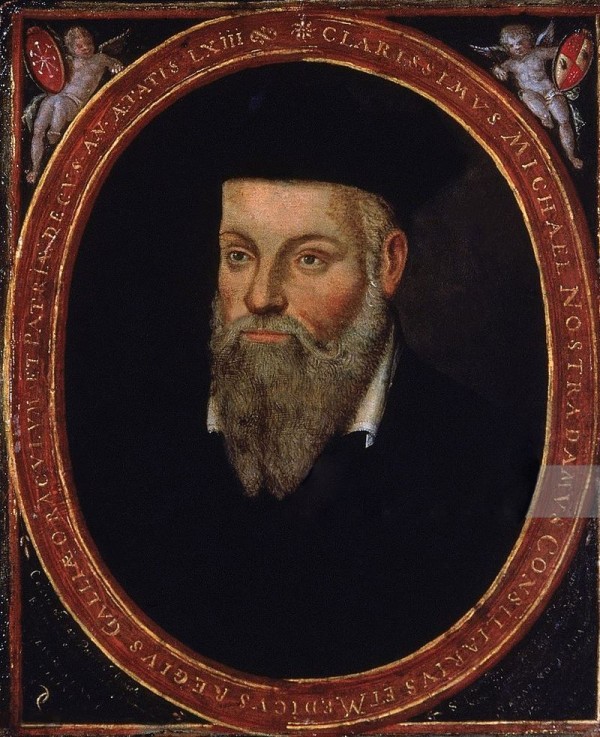 There are also claims made by people on social media that the pandemic was predicted years ago by the famous writer and apothecary Michel de Nostredame. He wrote the three Nostradamus prophecies that many people believe have predicted the coronavirus and a long plague that will change the game of humanity.

Known as the quatrains, Nostradamus wrote in a four-lined poem all his sights and vision of the future. The book of his prophecies was published in year 1555 in the Les Propheties book.

Nostradamus wrote in Century V, Quatrain 63 a line that explained that there will be a big boat coming to the Latins that contain cold, hunger, and waves. He also stated that a place not far from the Tiber will be stained in blood and a dreadful plague will come to humanity. A lot of people think that Nostradamus meant Italy since he also did mention about a place from "vain enterprise honor and undue complaint," and about the land of the Latins and Tiber. 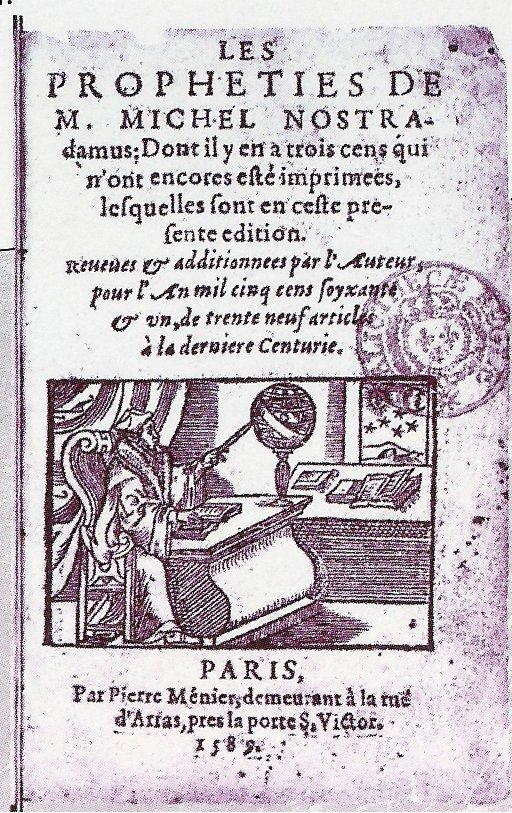 The river Tiber runs through Rome and Italy and is currently now in lockdown. Italy has now nearly 28,000 confirmed COVID-19 cases, going second after the USA in worldwide reports.

Another assumed warning was also written in Century II, Quatrain 6 where Nostradamus wrote about a gate near two cities where there will be two scourges that humankind has never seen. He also mentioned about a famine with plague, and people who are crying to God for relief.