Studying the once prehistoric Earth and its creatures who once walked on the same soil we are walking on today is a very interesting study to look into, such as this discovery about decorated ostrich eggs. Now that it's Easter season, this is the perfect time for us to talk about eggs, even if its way back the early bronze age. 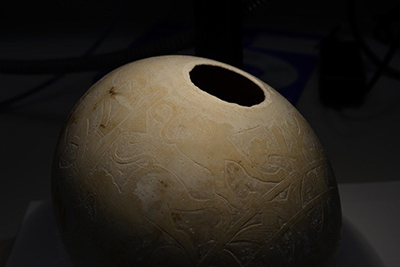 Just about the same size as the standard Easter egg, ostrich eggs are known to be the biggest egg there is to exist on Earth up until this day. Now that dinosaurs no longer exist and no other egg as huge as the ostrich's egg exist, these are the only ones closest to the infamous Easter egg.

In the British Museum, there is an exhibit where a collection of decorated ostrich eggs are being reexamined by a few scientists and experts for them to clearly and further understand its origins and the reason why bronze-aged humans created such art.

The study of decorated ostrich eggs

However, up until now, most of the academic studies that were published about the ancient decorative eggs are more about its styles and are more focused on the art of its designs. There has been no published study on how the eggs were taken from the ostriches, the reason why bronze-aged humans hunt for it, and what is the main purpose of designing these eggs. 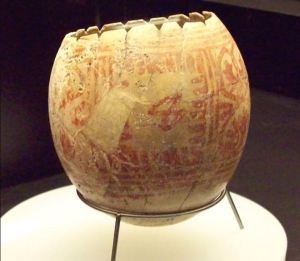 But, fortunately, a team of international archaeologists has teamed up to make a scientific study about the ostrich eggs. The study was led by experts from the University of Bristol and Durham, and they are set out to reveal and learn about the culture during the bronze age.

They decided to focus more on the Mediterranean, North Africa, and the Middle East since they believe it was where the eggs came from. The team is also eager to know how and why the eggs were made ad what is the meaning behind such artistic culture.

According to the recent findings made by the team, which was published in the magazine Antiquity last Thursday, they revealed that the eggs were hunted, designed, and traded by the elite class in the bronze age society. According to the research leader, Dr. Tamar Hodos of Bristol University, the source, production, and trading of the ostrich eggs were far more complicated than they thought it was. 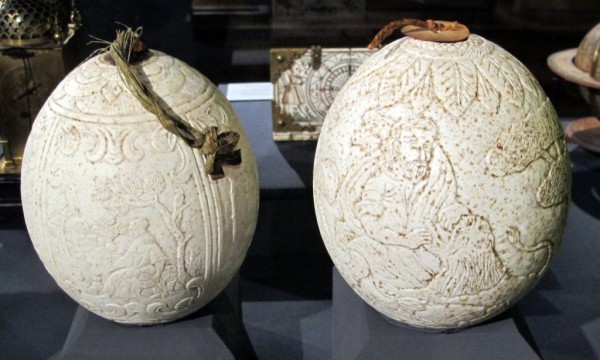 Some of the egg samples and specimens that they found in the same archaeological sites were found and recovered by isotope analysis. According to the findings, some of the eggs came from different parts of the region, and when they studied it further via microscopic scanning, it revealed that the intricacy of the techniques through floral and geometric designs was different from each other, despite that the methods are still a huge question mark to the study.

Decorated ostrich eggs in the past

According to Hodos, ostriches were not famous and are rare to Europe, thus, if the eggs were said to be discovered in Spain or Greece, it could have come from a different place. Even in the East Mediterranean and North Africa, although ostriches are prominent there, archaeologists still found some eggs there that are not from those regions, according to the isotope analysis results. 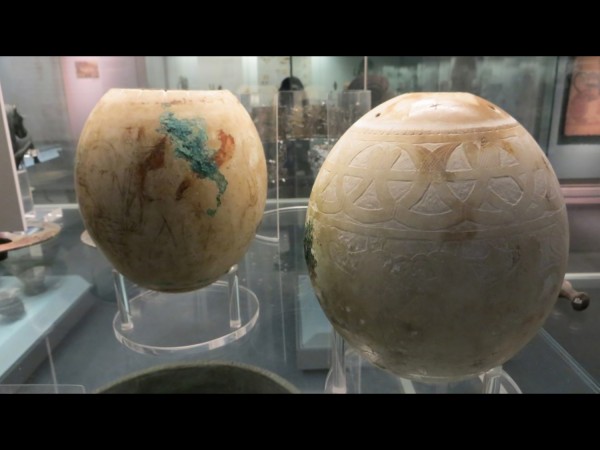 During the bronze and iron age, ostrich eggs that were engraved, designed, and painted with luxurious ivory and precious fittings were very valuable and became a huge role in terms of culture in the Mediterranean. The British Museum, in fact, holds more than two dozen of them.