While the modern-day monkeys are known to be smart, fossils were discovered near Brazil and Peru's border that showed how relatively and exceptionally smart their ancestors were in the past. 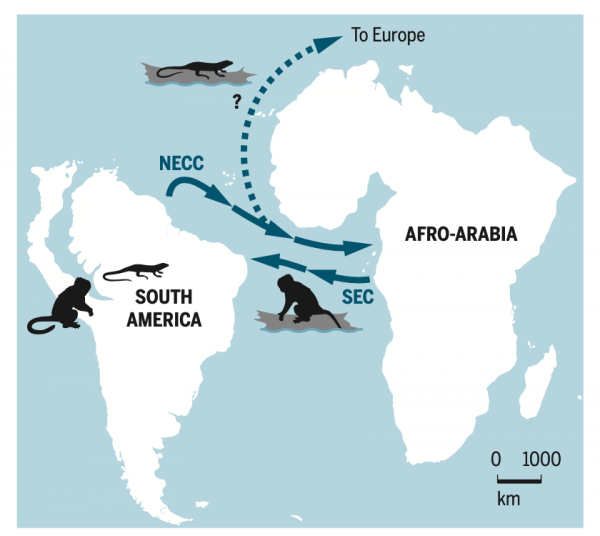 A new study was recently born by scientists and archaeologists when they found a group of now-extinct monkeys and their fossil remains across the Atlantic on a natural raft. The findings were believed to be about 35 million years ago, and they were believed to have traveled from Africa to South America using the raft.

The remains of the prehistoric monkeys

According to the magazine named Smithsonian, the ancestors of the monkey breed we know today as capuchin and woolly monkeys first landed on the Western Hemisphere by floating pieces of rafts. 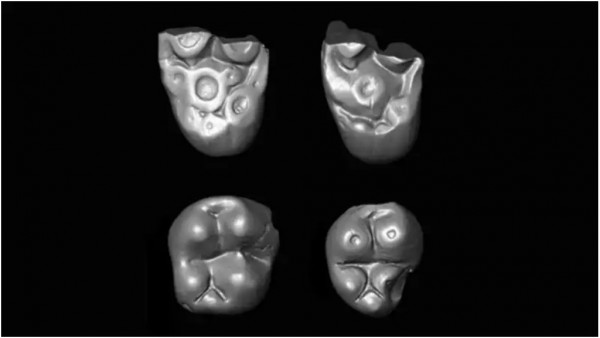 This study from the University of Southern California, which was first published in the Science journal, captivated many interested scientists and researchers and has sparked a potential argument regarding the now-extinct species.

According to a report and article from CNN, experts now believe that the prehistoric monkeys, which were more scientifically known as Ucayalipithecus Perdita, made the 900-mile journey during a tropical rainstorm. However, what makes it more interesting and fascinating for scientists and experts is how the monkeys were able to survive such.

However, they also believe that it was their diminutive structure who helped them get through their long trip to the Americas.

According to the author of the study Erik Seiffert, the monkeys would have found it hard to survive such a trip, knowing that they are small-sized animals, but it also became their advantage over larger mammals that could have migrated to a far place too. 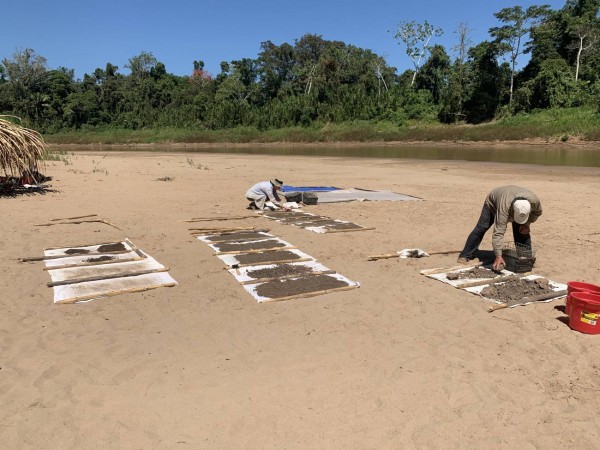 In their case, they needed less food and water, and their raft of vegetation could have provided them what they needed for the whole trip.

Seiffert also added that it could have also been a reason why they only found small animals on the discovered fossil. He further revealed that the discovered monkeys had a set of four fossilized teeth from the second primate group which they found in the banks of the Rio Yurua in Peru.

However, the scientists who were able to examine the fossil remains believed that the species were originally from Africa, that is until the paleontologist discovered the evidence from a 32-million-year-old rock.

According to Wake Forest University's paleoprimatologist Ellen Miller, she said that the teeth findings were distinctive, and it was highly unlikely that it could be from a monkey or animal that could have grown the teeth found in the fossil in Peru.

However, aside from the fossil findings, what made the study more interesting is the monkey's form of travel. According to scientists, the rafts that were found were pieces of the soil that had broken off from the coastline during the harsh weather conditions during that time.

Since the monkeys have their primal instinct instilled in their DNA, they have boarded the little raft pieces and came floating in small islands millions of years ago.