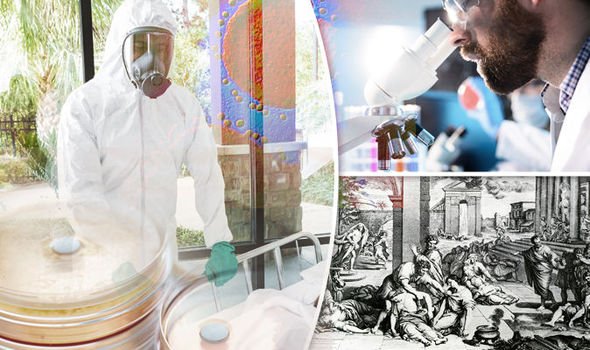 With severe climate change, natural catastrophes and calamities, and a virus that has been going around recently all around the world, surely one would think that we are now facing the end of the world. Many people, especially religious people, believe that everything that is happening right now is only a sign that the world is coming to an end.

Christian prophecies about the coronavirus are believed to be coming to life and many people are now starting to have faith in the prophecies. But the question still stands: will the world be ending according to the Scriptures, and is a more deadly plague still coming to end us all?

The coronavirus is not the only one

In recent news, the novel coronavirus, which is also known as COVIID-19, has already infected more than 1.6 million people all across the world. The numbers are still continuously increasing non-stop since November 2019. In fact, the coronavirus outbreak is so severe that the World Health Organization even announced it as a global pandemic. 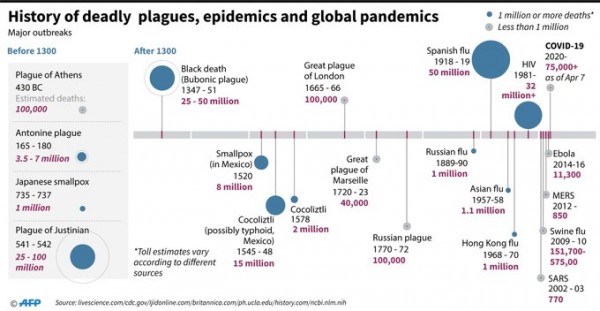 Many people, mostly conspiracy theorists and religious Christian groups have flooded every tabloid and social media platform about the coronavirus being one of the first few plagues that will come to Earth. Warnings from Christian advocates and conspiracy theorists have been alarmed to everyone that the world is in danger, and it's still the beginning of it.

According to a random person on Twitter named William R. Giersdof, he wrote that nobody is sure of how serious the spread of coronavirus is going to be, but, if you take a look at a passage in the Book of Revelations in the Bible, it states that there will be diseases and pestilence that will wipe out a hugely significant amount of humanity in the world. Thus, many people have assumed that the passage was directing to the coronavirus.

A person also responded to a tweet that the Book of Revelations also mentioned that The Lamb will be sweeping off any of the anti-Pope believers with a disease, and it might pertain to the coronavirus.

People have begun discussing the happenings that have happened when the year started, including the Australian Wildfires, the coronavirus outbreak, earthquakes in the most insignificant and unexpected places, increased rage or attempt of war between countries, and a massive increase in hunger. Everything seemed to have been predicted by the Bible, and it also showed in a passage in the Book of Matthew, which is also titled "Beginning of Sorrows."

Why do people buzz about the world ending?

Instead of being positive about the future if these happenings across the world, people are still having bizarre claims about the end of the world.

In fact, according to Michael Snyder, a Christian evangelist, he said that the coronavirus is only part of the prophecy. There are ten plagues that are predicted in the Bible, and the novel virus is only one of those that will haunt the Earth.

According to the Scriptures, the plagues are armies of locusts, great and odd weather patterns, unparalleled flooding, massive and destructive earthquakes, countless volcanic eruptions, the coronavirus outbreak, the African Swine Fever, the H1N1 Swine Flu, the H5N1 Bird Flu, and H5N8 Bird Flu.

According to an article written by Technical Politics, the crazy happenings on Earth just oddly started and it is not yet the end. So far in 2020, its the coronavirus that everyone has to deal with, but it's not an assurance that it will be the last one.