This City Has 1,001 Churches
Share Tweet Email 0 Comments
NEXT> Benefits of Hyaluronic Acid for Your Skin: Top 5 Best Brands
Tuesday, March 02, 2021
STAY CONNECTED WITH US

Armenia is one of the most historic and brilliant places in the whole world. Many years ago, the country was once a place full of faith and religion. Its capital city, Ani, is known to have had many churches before- 1,001, in fact- and it is considered to be the City of Churches. 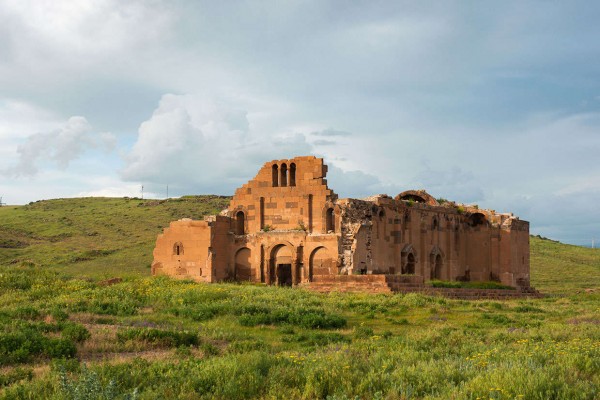 Ani, which is located at the East of the Turkish city of Kars, is the home of the lonely medieval churches back in the day. Most structures are churches, and most of its designs are similar to each other, such as having octagonal towers, fallen columns that now lay scattered across the grasslands, and crumbling walls of the past. The Akhuryan River, which plays as a border of Turkey with the modern state of Armenia, has an ancient bridge that drops away in the river, with half of it is already broken.

Ani is the cosmopolitan capital of medieval Armenia, and most church ruins and old, historic structure remains from the early A.D 300s are found in the city. Ani is one of the first kingdoms to adopt Christianity as state religion during that time. The city was also chosen by Armenia authorities way back in the day during the 10th century as the country's capital. Ani became the home of almost 100,000 people, and the whole city was very known and popular because of its buildings and structure. It was then when Ani was called the "city of 1,001 churches."

Where Ani is located

Ani is found along the trade routes between the Black Sea and the Caspian Sea. The city was one of the finest in the world and it became an attractive and potential possession to invaders and foreigners. The city experienced tons of invasion in the years and after a long period of time, it was then abandoned not only by its people but also to the ones who were formerly interested in captivating the city. 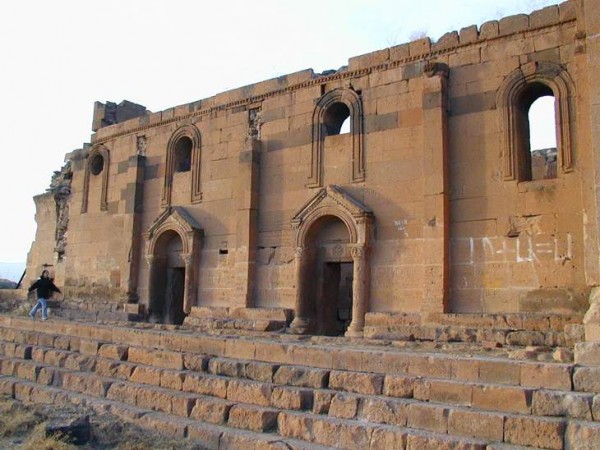 The city of Ani remained as a fruitful yet far memory after the absorption into the Ottoman Empire in the 16th century. However, in the 1800s, the city was visited by European travelers and immigrants and they began to explore the medieval city on their own. They discovered the diplomatic and wonderful ruins of Ani. the ruins were located on the geopolitical region at the farther part of Ottoman, Persian, and Russian Empires. According to European travelers, visiting the remains was too risky for them since there is still political tension between the three empires, and it still has not stopped when in fact, it is still increasing. 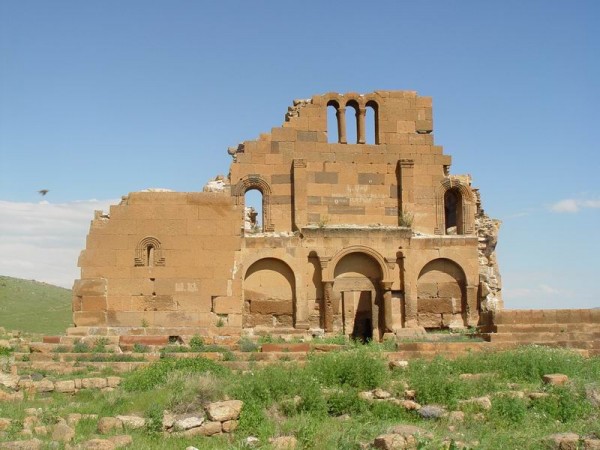 However, the visitation and interest of foreign people did not stop from the Europeans. Many people, such as historians, scholars, and experts, is still gaining interest in Ani's historical ruins. In fact, Robert Ker Porter, who is a Scottish diplomat and a traveler in the 1800s, was able to write down his thoughts and observations about Ani in 1817. 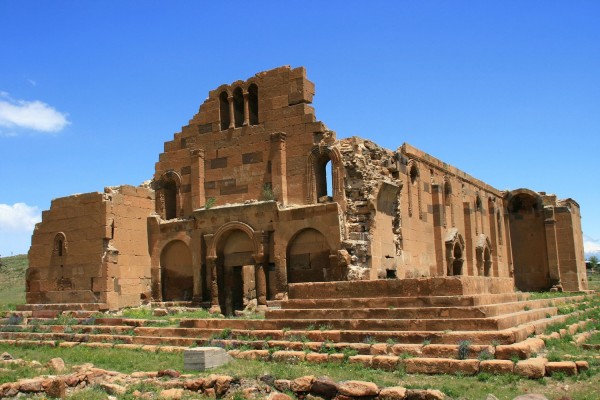 He described the old city as a beautiful place with a ground full of broken capitals and structures, brightly ornamented friezes, and a place with such magnificent remains of ancient history. Although he also wrote that the city looks gloomy, he stated that the ruins made the whole place nostalgic and full of memories.