Adorable! Woman Afraid of Dogs Adopts a Dog Afraid of Humans
Share Tweet Email 0 Comments
NEXT> Pandemic Board Game May Help Healthworkers Determine Their Next Coronavirus Response
Wednesday, September 22, 2021
STAY CONNECTED WITH US 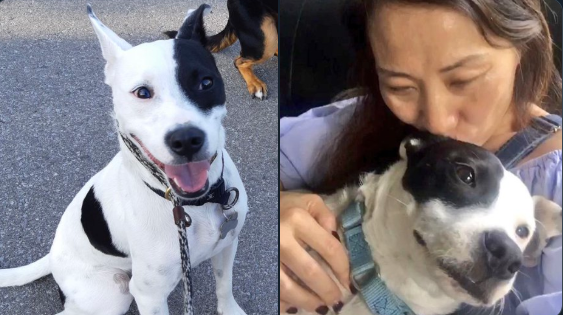 TikTok has shared many videos of people living their life- despite being in quarantine--and it is indeed the top app that people are using across the whole world right now. Recently, a Tiktok user named @ketophoria shared her touching story of her adopted dog. The video touched the hearts of many online and it indeed showed that love and compassion for others are greater than any fear.

The video of Teresa Hwang, the real name of the Tiktok user @ketophoria, showed a very heartwarming story of the adoption of her dog named Boo. Hwang is a 51-year old elementary special education teacher who lives in Oakville, Canada. 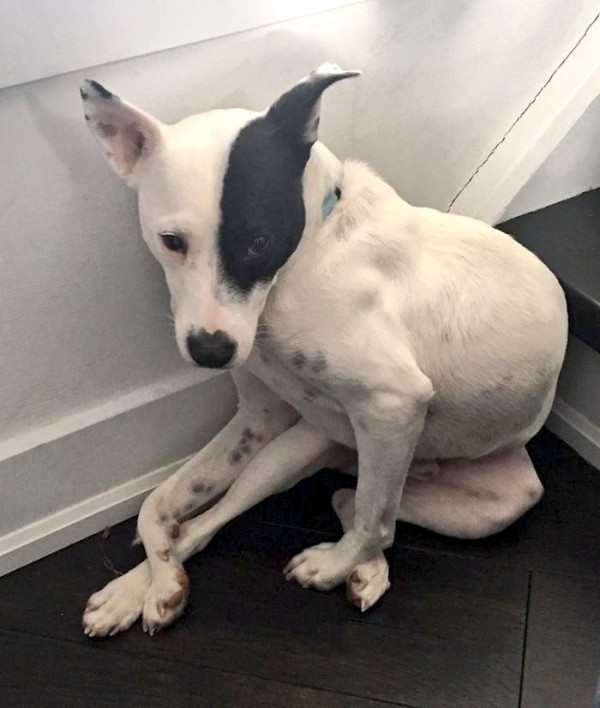 The video went like wildfire on different social media platforms especially on TikTok, which now has 1.6 million views and gained 449.9k likes in the past few days.

Hwang shared her experience with dogs in the video. According to her, she was bitten by a dog twice in her life. With her traumatic experiences with dogs, she admits that she is scared and has a severe fear of dogs in her whole life. However, it changed when she met Boo. 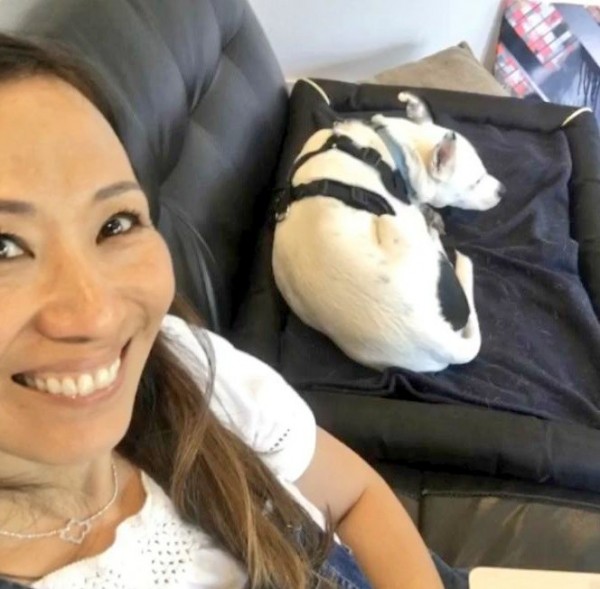 Boo is a shelter dog who is afraid of people. According to Hwang, she said it might be a match made in heaven that she and Boo met in this lifetime. The two became an instrument for each other to overcome their fears in life. However, Hwang and Boo took time-- years, in fact-- for them to overcome their fears and surround each other with patience and love to gain and develop a sense of trust and friendship between them.

Hwang shared her story to Bored Panda and said that up until now, she could not believe that she has a dog, knowing that her fear of dogs is nearly to be considered as a lifelong trauma. She also shared that she loves Boo more than she expected. People also tell her that Boo is like a son that she never had. 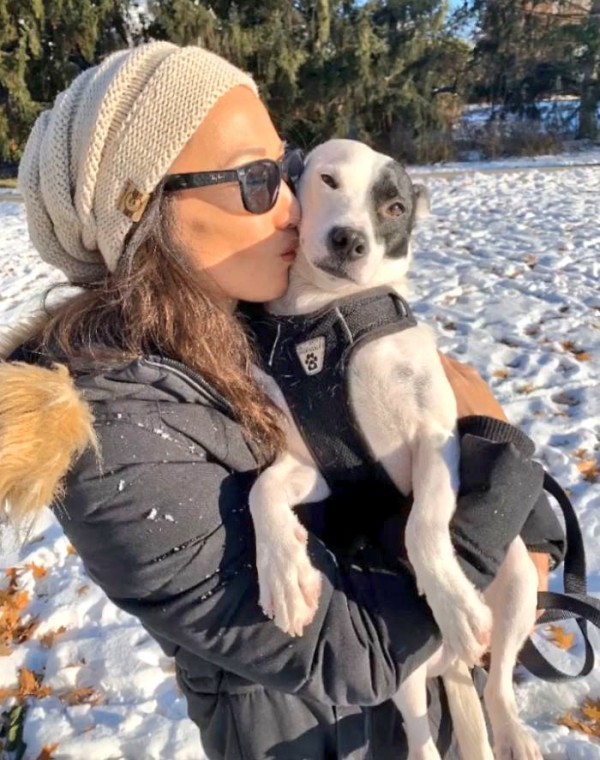 Hwang also shared that she does not love Boo because he loves her back or he needs her, but because she loves him for who he is and is proud that they both were able to overcome their fears. She also shared that Boo brings so much happiness to her life.

Her trauma with dogs

Hwang's boyfriend also tried to convince her to get a dog, however, it was only a couple of years ago when they had a serious conversation about the idea, after when Hwang was able to babysit her sister's 16-year old black mutt for two weeks.

She did her research and after calling numerous rescue shelters, they were able to find a dog named Patches at the Niagra Dog Rescue. According to the shelter, Patches, who was later on named Boo by Hwang, was already 6 months in the shelter and he originally came from Texas. 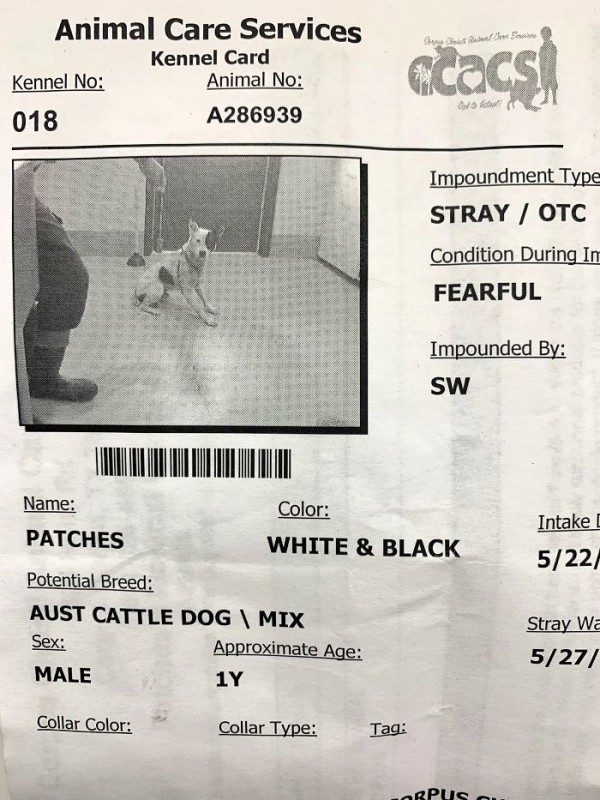 Boo's description in the shelter's file was labeled as "not fit in a home full of noise and activity for children," which took Hwang's interest and curiosity. She thought Boo will be able to show his potential as a dog if he is given a loving home. Thus, Hwang gave him one.