What Happened During The Antonine Plague?
Share Tweet Email 0 Comments
NEXT> 2,400-year Old Mummy Protects Siberian Regions from Coronavirus?
Monday, May 17, 2021
STAY CONNECTED WITH US

What Happened During The Antonine Plague? 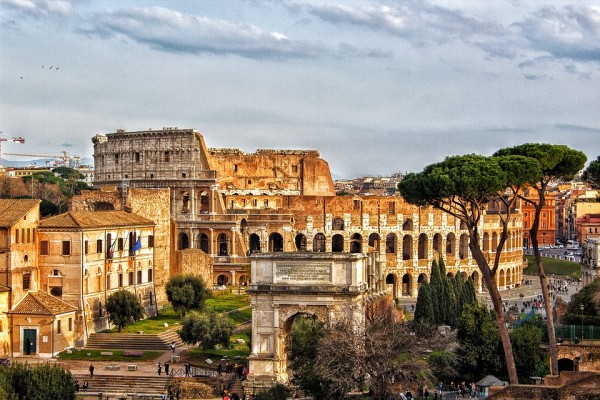 In regards to the global pandemic that the world is currently facing right now, there had been worse plagues that swiped Earth, leaving many people dead and suffering from the dreadful disease. One of the most awful plagues that were recorded in history is the Antonine Plague, which left a whole entire empire of Romans to go down in flames.

For about hundreds of years ago, certain plagues such as the coronavirus has also crossed the world. One of those terrible plagues is the Antonine Plague, in which when it was on its peak, had about 3,000 ancient Romans dead every day. 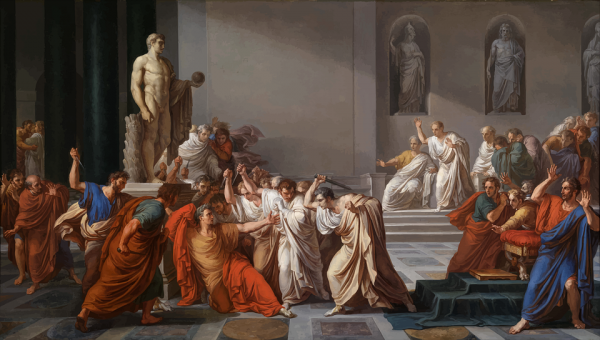 The disease was first reported in 165 A.D during the reign of Marcus Aurelius Antoninus, who is also the last of the Five Good Emperors. Even though up until now experts and historians are still unsure of how the pandemic began or what was the cause of it, there was one Greek physician who was able to lay out the facts in one document of how the disease happened.

According to history, the Antonine Plague was also known as the Plague of Galen, and it showed symptoms that are related to one's respiratory system. Victims who caught the disease suffered severe fever, vomiting, thirstiness, coughing, and a swollen throat. However, there were also victims that suffered from red and black papules on the skin, repulsive breath, and black diarrhea. Historians said that nearly ten percent of the empire was washed away because of the disease. 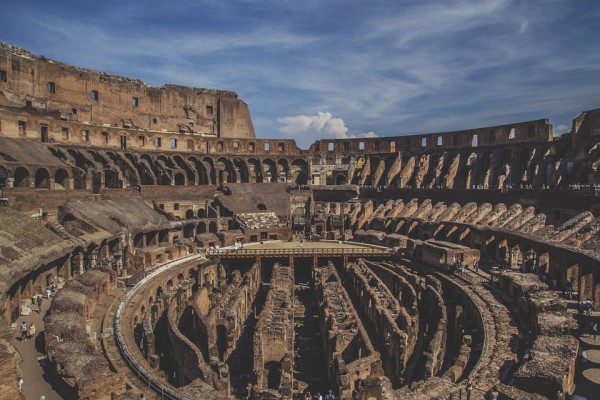 However, what stunned many people was, just like how the pandemic began, it also ended in a mysterious way. The Antonine plague was very dreadful and vicious that it did not show mercy among the ancient Romans. It brought a hell-like Earth and Rome suffered badly. During that time, Rome was considered to be the most powerful empire all around the world, but because of the plague, the empire fell into ashes. Everyone was helpless since the murderer and suspect of the deaths in the empire were invisible.

The spread of the Antonine Plague

Many historians agree that the disease first started in the wintertime of 165 A.D. up until the 166 A.D. It was the most dreadful and darkest time of the whole Roman Empire.

In one of the visits that Rome did in the city of Seleucia, which is a city in modern Iraq, Roman soldiers were starting to catch some symptoms of the disease from the locals of the city and its own soldiers. When they traveled to Gaul, the soldiers have already carried the disease with them. When they were stationed along the Rhine river, the disease started to spread among the troops like wildfire. 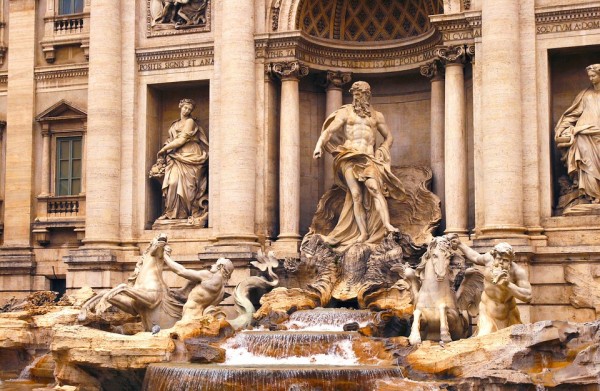 Although modern epidemiologists are still not certain as to where the plague came from and its origin, they believe that the disease came from China and it was carried by them across Euroasia by the traveling Roman troops.

There is also an ancient myth that described how the Romans got the Antonine Plague, but it was not confirmed to be true. The legend said that a Roman general named Lucius Verus, who was also the co-emperor of Marcus Aurelius, was able to open a tomb when they were at Seleucia, and it was where the disease came from.

However, there were Romans who believed that the disease was a punishment from the gods in violating an oath to not make investments in the city of Seleucia.