This Cornish Village is Considered 'Most Valuable Place On Earth'
Share Tweet Email 0 Comments
NEXT> Yellowstone Supervolcano Eruption Rumors, Here's What Science Has To Say
Tuesday, March 02, 2021
STAY CONNECTED WITH US

This Cornish Village is Considered 'Most Valuable Place On Earth' 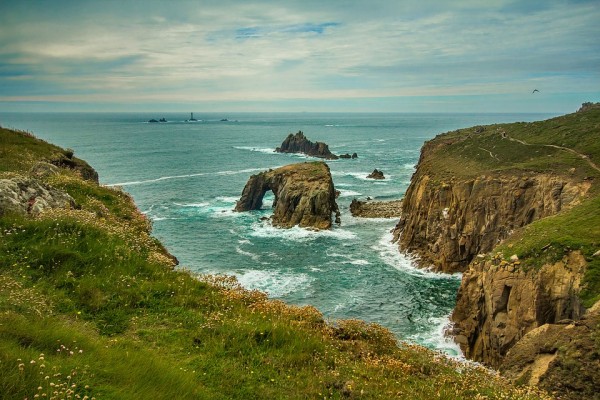 There are thousands of majestic and valuable places on Earth, but this Cornish village is deemed to be the most valuable place on Earth because of its copper reserves underground.

The Gwennap Pit is a small Cornish village which is known for its rich supply of copper, and according to experts, the place is known to be the most valuable place on Earth because of it.

Why is it valuable

The tiny village only measures a square mile, but many tests and research revealed that is has massive deposits of minerals from which it makes the whole village as the world's most valuable place. 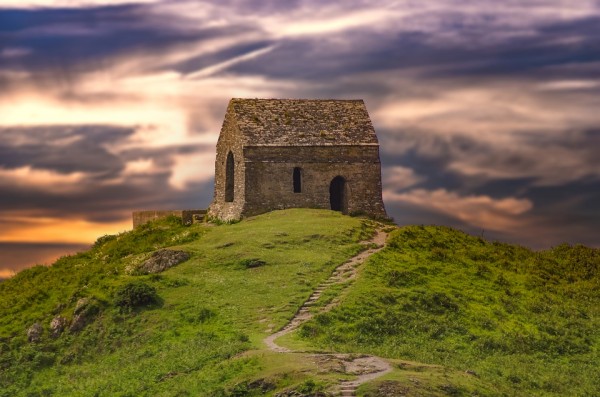 The copper reserves are found in the undergrounds of the village wherein copper and tin are being extracted by miners.

The village was also featured in one of BBC One Drama's films titled Poldark. The film focuses on the village's mineral riches and also its history. In fact, it was in the 18th and 19th century when the village was considered as the richest square mile of the Old World.

The village also holds the biggest copper reserves in the world during that time, and it is believed that the title will never be taken away from it forever. 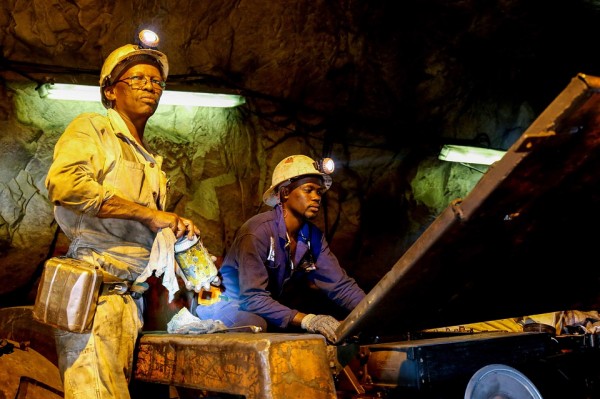 Copper, lithium, and tin are one of the most important components in both electronics and technology-- in which people are already using every day and is almost considered as a necessity in daily life-- because of its strong ability to conduct and generate electricity.

The mineral deposits were discovered between the historic and famous United and Consolidated Mines after experts and scientists led a test and research for the Strongbow Exploration.

If you take a look at the underground and mining spots in the village, the drill holes revealed that copper mineralization was above 20%, which can only be confirmed by further examination and analysis.

Cornwall as the UK's hope for the tech industry

Richard Williams, who is the chief executive of Strongbow Exploration, said that the discovery of the natural minerals in the village could help boost and increase the economy, and it would make Britain the most powerful country in the whole world when they start taking it as an advantage to enhance and produce technology. 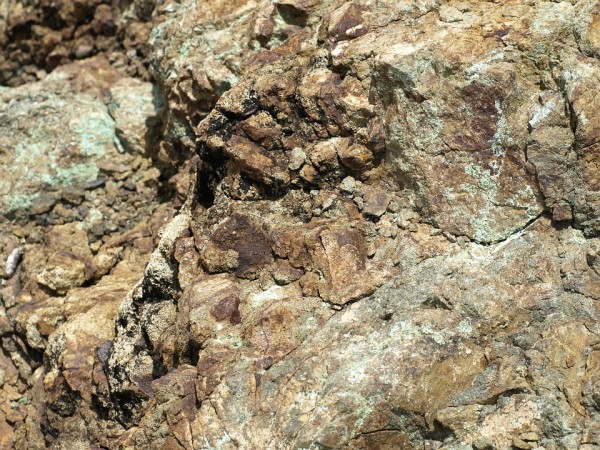 Williams also stated that Cornwall can play a huge role when it comes to developing and strengthening the growth of the UK's economy, especially in the technology sector. Since Cornwall is blessed with heapings of copper, lithium, and tin under their lands, it could be used as a mineral wealth, which is very important to the government and can be beneficial to its people. They can use it as renewable energy and also develop advanced robotics, and if with the right ideas and usage of the minerals from Cornwall, they can succeed in that industry among the other countries in the world.

Williams also stated that Cornwall is considered to be the UK's mineral province because of the land's mineral richness.

He also revealed that there are new drilling areas to be imposed in the land and they are hopeful to find more minerals in it such as tin and copper. Williams also added that the people of Cornwall have been feeling very excited about this massive opportunity and local authorities have been very supportive.