BP Oil Spill Still Harms Wildlife, And It's Been 10 Years 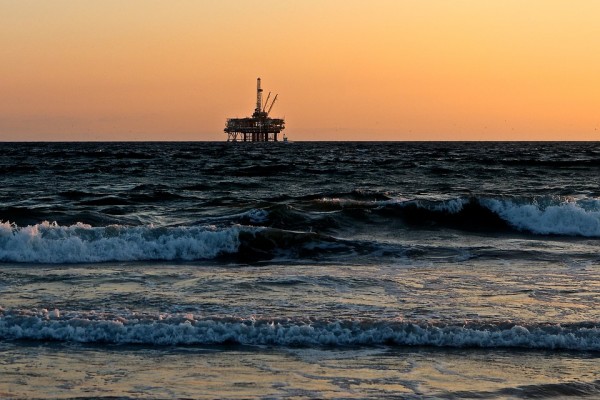 Amidst the global pandemic that the whole world is facing right now, many reports have shown signs that Mother Earth is healing again. There have been several reports from different parts of the world that animals are coming back and the air is clearing up again due to the mandatory lockdown in almost every city in the world, freezing most of its economy and production.

However, despite hearing delightful and good news, there are still past issues that are happening currently, and even a pandemic could not stop it.

Ten years ago today, in New Orleans, Louisiana USA, an explosion occurred at the BP Deepwater Horizon oil rig and it harmed the majority of the Gulf of Mexico. It was reported that there were about 130 million gallons of crude oil spilled into the waters, and it was considered to be the biggest oil spill in the United States waters. The spill, up until now, is still one of America's problems, and it still remains one of the worst environmental disasters in the history of the whole world. 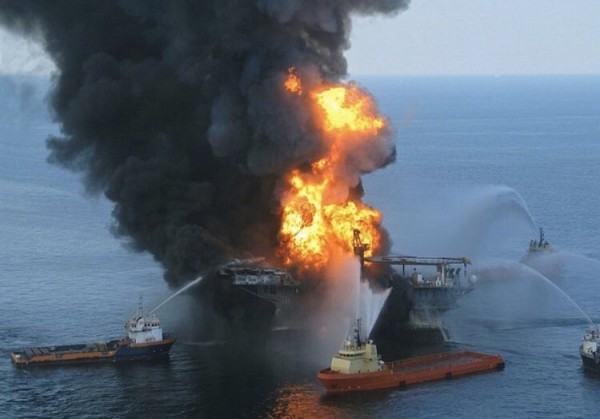 According to the reports, eleven rig workers died from the incident, and so did millions of marine animals, such as sea mammals, turtles, birds, and fishes. The whole world watched helplessly as the oil surged into one of Earth's most biodiverse marine habitats. The spill continued for 87 days straight.

A decade after the devastating incident happened in the gulf, many species such as deep-sea corals, spotted tea trouts, and common loons are still struggling with what the oil spill caused. According to marine experts in the area, their population has decreased through the years after the incident. There was only a few number of the Gulf's inhabitants who were able to recover and survive, such as the menhaden fishes and brown pelicans.

According to scientists, it's still way too early to tell if the incident has affected animals who have longer lives, such as whales, sea turtles, and dolphins, who also exist in the area. 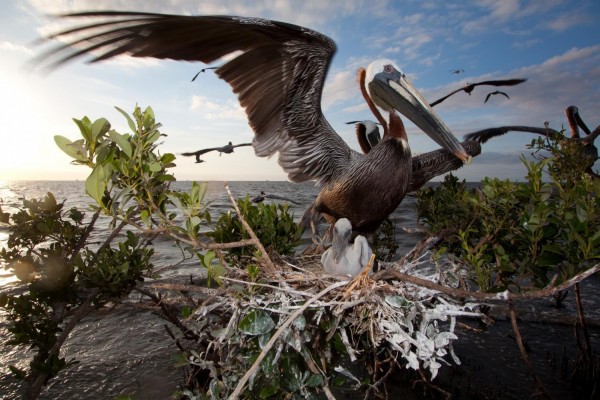 According to a veterinarian at the National Marine Mammal Foundation Cynthia Smith, who was able to travel and make observations on the spill, she said that even if you are one of the inhabitants in near the gulf and if you were a marine animal that was able to survive the oil spill, you could still think that the place is not a good place to live anymore. However, she said that the animals who weren't born yet are still fortunate, and they are the only hope in regaining the existence of the species in the area.

Smith was one of the many scientists who contributed her time and career in helping and saving the gulf from the tragic oil spill. She and some of her colleagues have gathered funds from the Gulf of Mexico Energy Security Act and the Gulf of Mexico Research Initiative, and they have garnered about $16 billion settlement between BP and the U.S. federal government. Smith and other marine experts and researchers like her have vowed to take long-term projects in investigating how the spill will affect the Gulf wildlife.