Check Out How These Stone Balls Are Used To Clean Up Meat Up To The Bone Marrow
Share Tweet Email 0 Comments
NEXT> Woman's Sister Died From Spanish Flu, 102 Years Later She Catches COVID-19
Tuesday, October 27, 2020
STAY CONNECTED WITH US 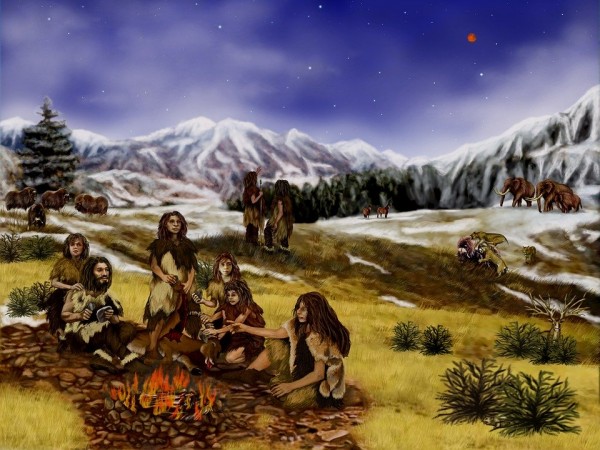 A new study has been discovered at Qesem Cave showing some of the early humans' life routines and activities. One discovery showed that they use stone balls to get to a meat's bone marrow, and it led to a new puzzle for archaeologists to solve.

For many years, archaeologists have struggled to figure out some parts of the early humans' life and how they lived their days way back, but with this new discovery of prehistoric tools that they found in a cave, they have yet to unveil a huge part of it.

Archaeologists were able to discover some simplistic yet unique variants of prehistoric tools in different caves around the world. However, in a recent discovery, they found a tool that they have never seen before or they have even thought about it as a tool for survival-- and that is stone balls.

The discovery of stone balls

According to researchers, who discovered the mysterious and rare stone balls, they believe that the tools existed and were used for about 2 million years ago; back when cavemen were the only human beings who have walked this Earth. The prehistoric tools were found in some deep caves in Asia, Europe, and Africa. The artifacts were believed to have used by our ancestors back in the day, however, researchers and experts are still unsure what was its purpose up until now. 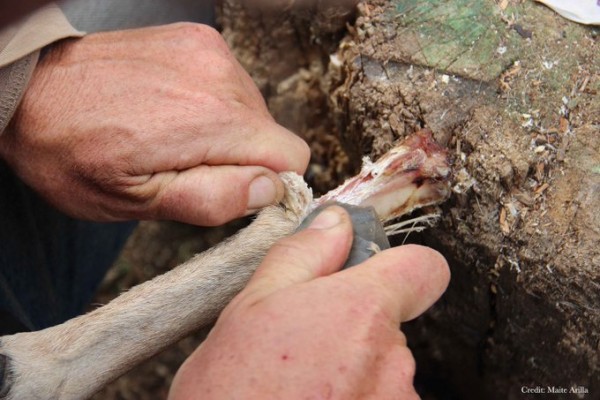 Thirty of those discovered prehistoric stone balls were studied and examined by a team of international scientists. The balls that were assigned to them were found in Qesem Cave in Israel, where it was believed that humans from between 200,000 to 400,000 years ago existed in the area. The team was able to determine the stone balls as a functional tool used to break down thick animal bones so they can see the marrow.

The recent study and discovery were published in the PLOS One journal in early April 2020.

The team of researchers was led by a postdoctoral researcher in the Department of Archaeology and Ancient Near East Cultures at Tel Aviv University named Ella Assaf. According to Live Science, Assaf and her team were able to figure out the mystery of the stone balls' function and relevance to prehistoric life. 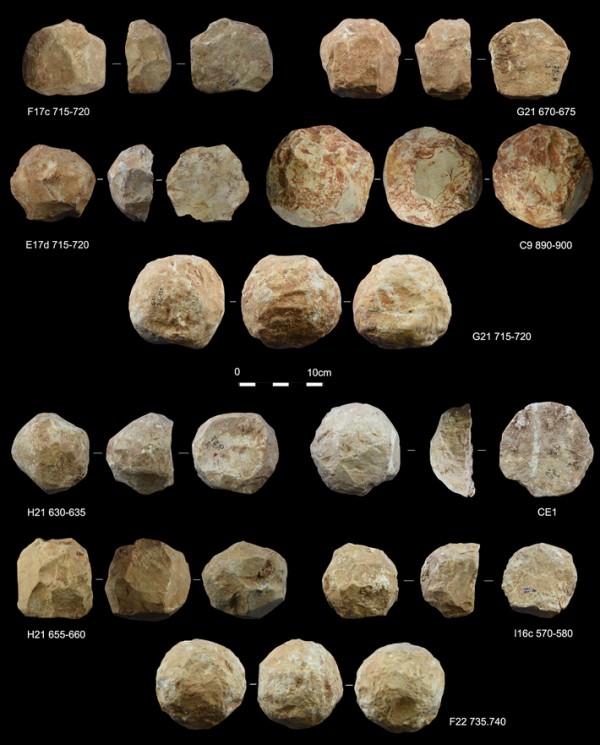 According to Assaf, 29 out of 30 of the examined stone balls were composed of limestones or dolomite rock. The balls were not perfectly round, however, and it had ridges on its sides, which shows a very rough texture. The ridges were used to chip away a piece of skin, meat, or anything that prehistoric humans wish to chip away.

The team also assessed the odd stone balls and took a closer look at it using a microscope. As they examined the balls intently, they discovered that there were wear marks and organic residues that were stuck in the balls' sides. It was an indication that the stones were used as openers to animal bones so they can extract its marrow from the bones.

Assaf and her team of researchers made two different experiments and observation to further strengthen their stand in regards to their findings. In the first experiment, they used the cobblestones that are naturally round in shape to break apart huge animal bones. 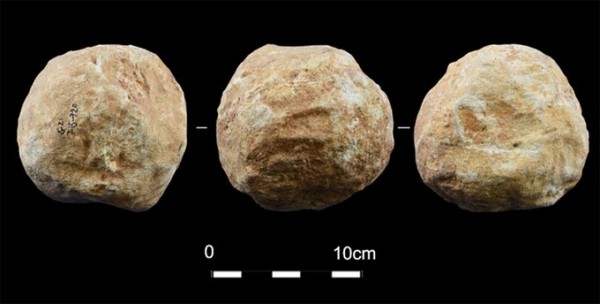 For the second experiment, they exchanged the stones that they shaped into round ones to break the animal bones too. At the end of their two experiments, they found out that the shaped stone balls were more efficient in breaking down the bones compared to the stones that have a natural shape.