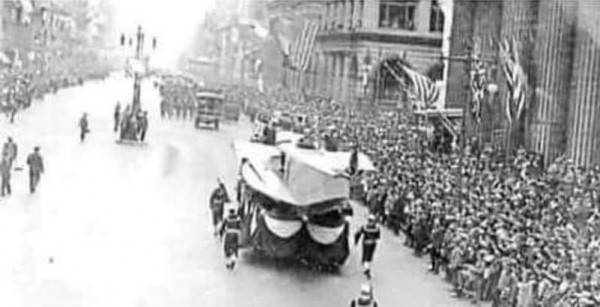 There have been thousands of lives taken away by the novel coronavirus (COVID-19) and there are still thousands who are suffering in different parts of the world. In America alone, there are about 40,000 people that have died because of the pandemic, and this has fueled more fear to their countrymen.

Among the victims was 96-year-old woman Selma Esther Ryan, and the reason why her death and case of the COVID-19 was popular more than the others, is because of the story behind her sister's death, who also died because of the Spanish flu, which is also a pandemic like the coronavirus.

Selma's death was able to break the stark in historical context more than the others, and it is because of her sister's death due to the Spanish flu in 1918.

According to the reports made by Fox News, the old lady died in an assisted living centre and facility in Austin just last week. According to the people who knew her dearly and some of her relatives and family, Selma was not yet born when her sister, Esther, also met the same fate in death. The only difference was it happened in two different times, and in two different cases of flu. 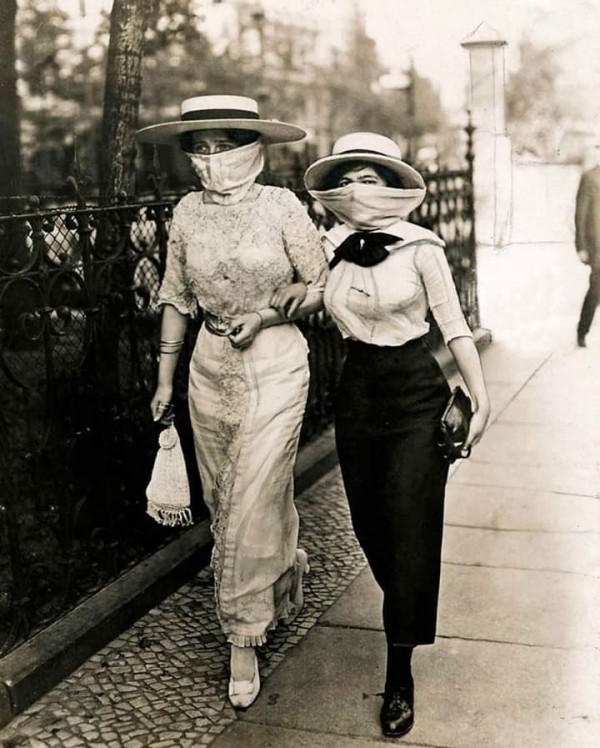 Esther was only five years old when she suffered influenza a century ago. According to WGN-TV, Selma's troublesome and distressing precautions that were associated with the coronavirus was the most shattering news to her relatives and friends.

Selma's daughter, Vicki, was able to make a statement of her mother's death. According to her, it was on April 3 when she got a call from the facility that there were five residents who were running a temperature. She was also told that one of those five residents was her mother. For the next five days, she gets to see Selma through the window and as she grew more sickly day by day, Vicki thought it was very hard not to be with her during those devastating times. 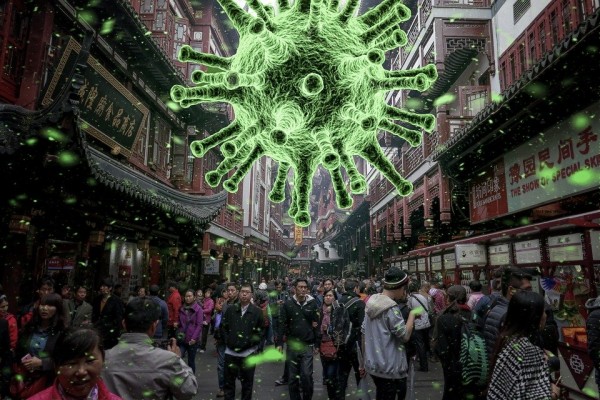 Vicki also shared that Selma's birthday was on April 11. She gathered up her family outside her window, but it was clear that something bad has happened.

Vicki also went on and explained that the Travis County Medical Examiner's Office and confirmed that Selma was tested positive for coronavirus. Selma was only tested for coronavirus when she passed away, and the cause of her death revealed coronavirus-related symptoms through blood testing. 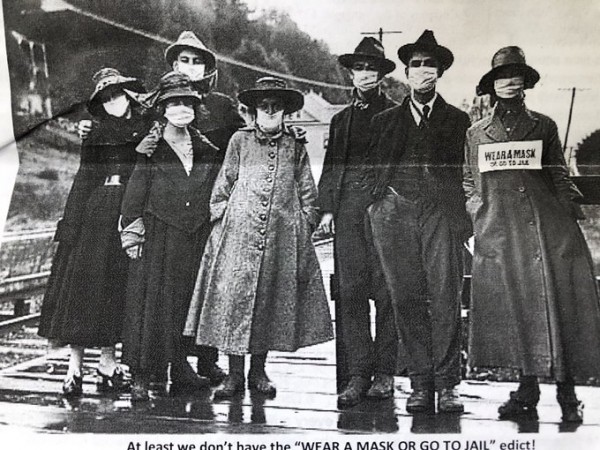 Selma was born in 1924 in Hurnville, Texas. Her daughter and relatives shared that their family farm was only eight miles south of the Oklahoma border. Selma mostly lived her adult life in San Antonio before she moved to an assisted living centre in Austin just three years ago.

Unlike the novel coronavirus, where older people are more vulnerable to it, Selma's sister suffered the flu in 1918 as well. However, that type of virus was more particular in children. Thus, she died at an early age.

The Spanish flu was also one of the world's worst pandemic ever to be recorded in history. It was believed to have infected around 500 million people across the world, which is already equivalent to one-third of the world's population during that time. There were about 50 million recorded deaths worldwide during that time according to the Centers for Disease Control and Prevention, and the virus continued its destruction until 1920.