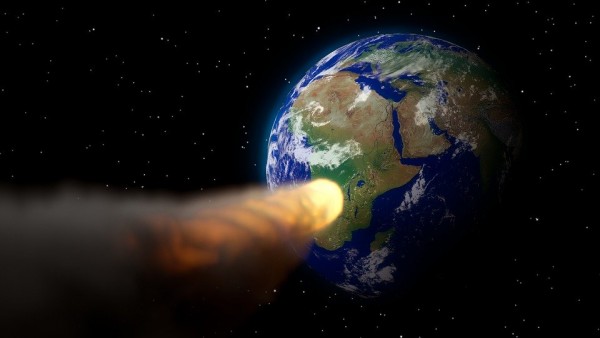 The National Aeronautics and Space Administration (NASA) reported on Sunday that they saw a large asteroid in one of their observations for Centre for Near-Earth Object Studies coming towards the Earth's orbit in 40,000 mpH.

According to NASA's estimate on their announcement last Monday, April 20th, at 10:57 PM, the asteroid is expected to fly past Earth at a speed of 17.42km per second. The asteroid was also running nearly 40,000 miles per hour. 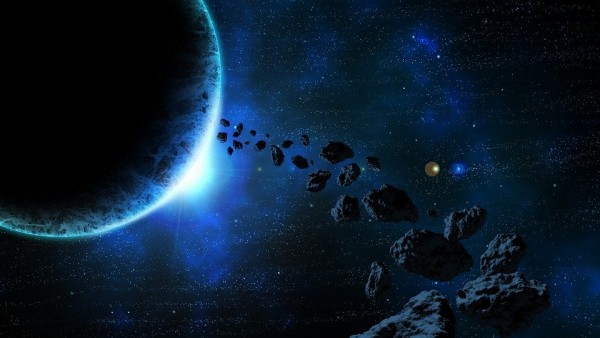 The asteroid was called and dubbed 2020 GA3, was first observed and tracked on the of April and is considered to be an Apollo asteroid, which is the type of asteroids that usually intersect in Earth's paths.

According to the National Near-Earth Object Preparedness Strategy, any space object such as asteroids and space rocks that are as huge as a one-kilometre or more than that measure can be possibly dangerous to our planet Earth. Thus, it is important for scientists and NASA to observe such space objects lounging around near the Earth's orbit for them to see how big it is and predict if it will come to Earth. 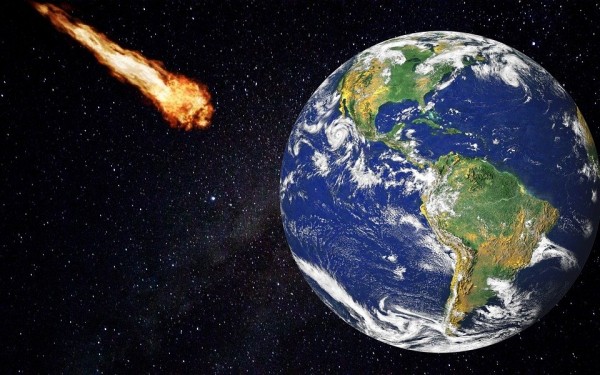 On the other hand, in terms of secondary effects, massive asteroids can also create and fuel natural disasters, such as tsunamis and land breaks, if it truly comes to Earth.

According to NASA's CNEOS, they were able to track and observe the asteroids over the weekend and its movement, and fortunately, it has already passed Earth with the speed of up to 29,000 miles per hour.

The asteroid that first passed our planet Earth was observed on Friday around 6:57 PM. the asteroid was named 2020 GR2.

The asteroid is not expected to return to our planet's area until February 2080, which was predicted and estimated by NASA, after the asteroid passed Earth's orbit.

The second observed and tracked asteroid that passed Earth was recorded on April 17th at 1:07 AM on Saturday, and the speed of the asteroid was recorded up to 29,000 miles per hour. The space rock was then named 2020 GT. 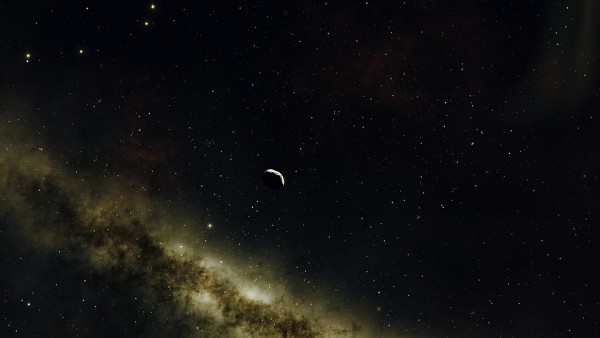 For now, astronomers and scientists in NASA have been tracking and observing about 2,000 asteroids, comets, and other space objects that might possibly threaten planet Earth.

According to NASA, they nailed the term NEO to describe and define that comets and asteroids have been elbowed by the gravitational attraction of the neighbouring planets into orbits which allows them to enter Earth's neighbourhood.

NASA also stated that there has not been an asteroid that was seen on an apocalyptic scale since the huge space rock and comets that vanished all the dinosaurs and prehistoric creatures 66 million years ago. Thus, Earth is safe as of now according to the observation of NASA, and hopefully, it stays just that.