Blind Mystic Foresees Global Recession Will Badly Destroy Europe
Share Tweet Email 0 Comments
NEXT> Guy Was Given A Fake Number By A Girl And Ends Up Going On A Date With An Actress
Monday, May 17, 2021
STAY CONNECTED WITH US

A blind mystic named Baba Vanga foretells a massive global recession that will crush Europe in 2020. The famous blind mystic has predicted many things, some came true, some not so much. But with all that's happening in 2020, it will indeed be terrifying if this comes to pass. 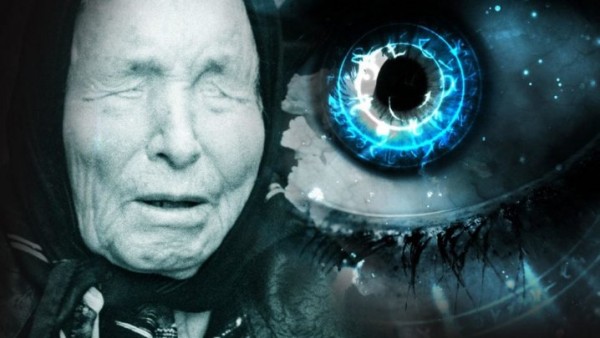 Who is Mystic Baba And Why Should You Take Her Predictions Seriously...Or Not

Mystic Baba Vanga has foretold of a global economic crash, which could, in all probability, collapse Europe in the wake of Brexit and the novel coronavirus, according to her avid followers. 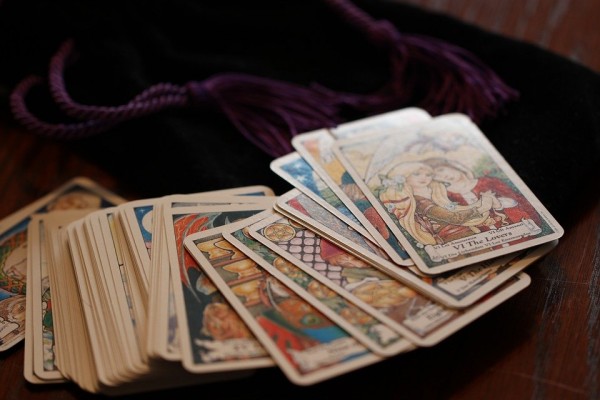 The blind clairvoyant, also known as the Nostradamus of the Balkans, has spoken from beyond the grave to warn humanity of their impending demise if it is to be believed.

Has said to have seen the vision of 9/11, the sinking of the Russian submarine in Kursk, the rise of ISIS, the Boxing Day Tsunami, and the most recent, UK Brexit crisis in 2016.

One of her faithful followers who claimed to know her in person said that Baba even foretold the coronavirus "would be all over us" in 2020.

What Did She Predict When She Was Alive?

Conspiracy theorists continue to believe her prophecies, especially when it comes to global events despite her being dead since 1996. And now, her most significant prediction could also come true.

For the year 2020, she predicted an enormous economic crisis in Europe, warning that the European continent will be "reaching the end of its existence." 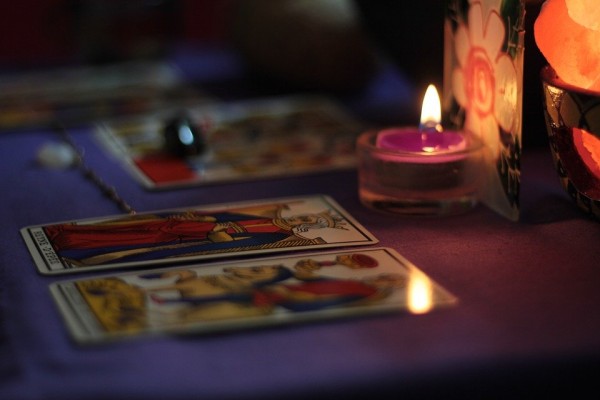 The crash was predicted by the pariah in the 1970s and would happen soon after the United Kingdom left the European Union. She also foretold an economic implosion that appears to have been hastened by the coronavirus pandemic, which forced the world to close businesses and livelihoods of most people to contain its spread.

In an eerily similar prediction about the lockdown measures, Baba said Europe would face a lot of issues this year that it would come to the point that it will be a "wasteland almost entirely devoid of any form of life,"

Experts, including Bank of England Governor Mark Carney, have been telling as well that the global economic crash is already on its way, and now the International Monetary Fund has seconded the notion that it is indeed coming very soon.

The IMF says that the "Great Lockdown" recession brought upon the coronavirus pandemic is predicted to be the highest since the Great Depression in the early 1920s.

Take It With A Grain Of Salt

Other predictions of Baba has yet to come true. They include that the US President, who is currently Donald Trump, will fall victim to a "mysterious illness" in 2020, which would leave him deaf and with a brain tumor. 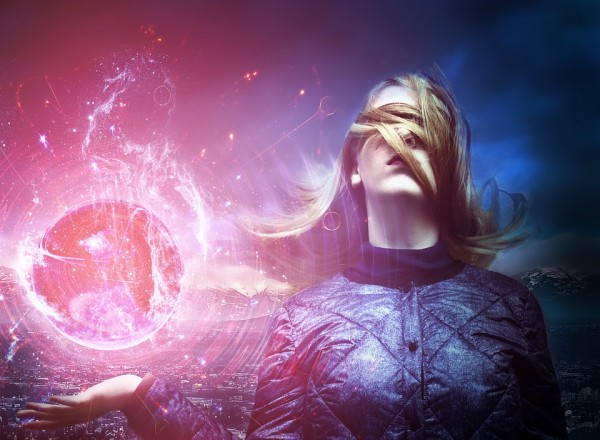 His Russian counterpart Vladimir Putin might also allegedly suffer an assassination attempt on his life by someone from his ranks. Besides that, a meteor will fall on Russia, and another Tsunami will drown the whole of Asia.