UFO sightings have become very prominent and rampant these days in different parts of the world. And just recently, there is another new UFO sighting that drove conspiracy theorists and alien hunters crazy. The UFO was described to have a shape of a cigar and it was seen on one of SpaceX Starlink's live feed. 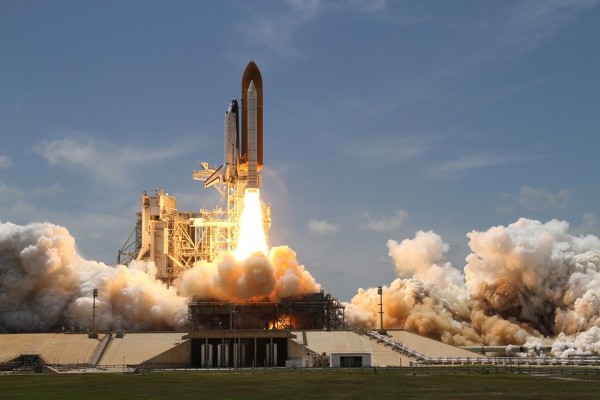 The launch of SpaceX

SpaceX launched a new set of 60 Starlink satellites into the Earth's orbit as a part of their integrated campaign in deploying a globe-spanning network of internet transmit satellites.

The launch happened just last month and while many were there to watch the launch on SpaceX Starlink's live feed, many space enthusiasts and conspiracy theorists were watching as well, and they even claimed to have seen a UFO during the launch. 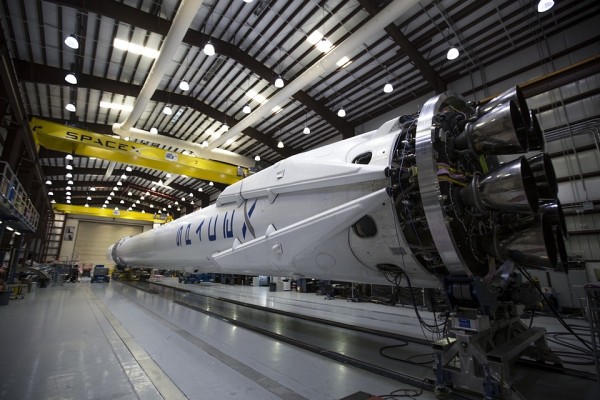 According to conspiracy theorists and space enthusiasts who saw the mysterious UFO during the launch, they said that the UFO appeared near the rocket named Falcon 9, just a few minutes after the satellites were deployed into space.

The mysterious UFO claims sparked controversy and endless conspiracy theories as SpaceX had to cut off the live feed a few seconds after the massive cigar-shaped UFO came into one of their camera's views.

David, who is an alien enthusiast and hunter, went on and shared a video recording footage of the launch where the UFO was seen and shared it on a YouTube channel named UFOmania. He went on and recorded the footage in slow-motion, pointing out the massive cigar-shaped object that appeared. 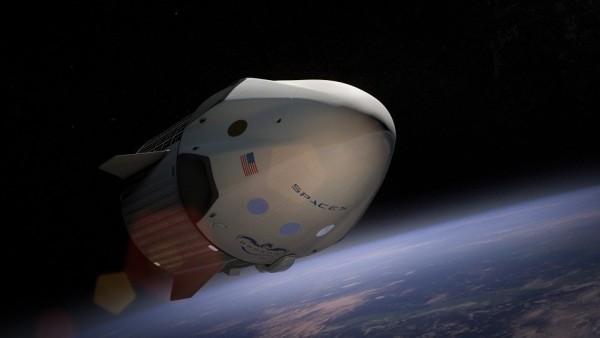 The short video clip footage showed the sixth launch of the Starlink satellites, which was carried by Falcon 9, as it lifts off from Launch Pad 39A at NASA's Kennedy Space Center in Florida USA, last March 19.

15 minutes into the video footage, the satellites were slowly parting away from the second stage of the rocket.

When the host of the live feed was passed to SpaceX's supply chain supervisor, Michael Andrews, to conclude the whole launch, the mysterious UFO showed up on the screen. The object looked like a massive, long cigar-shaped object and it was seen flying and approaching the rocket.

As the UFO got brighter and closer to the rocket, hovering across space, the live feed was cut off immediately after Michael wrapped up his speech.

As to the viewers who were there to witness the whole launch up until the end, they were shocked to see how close the UFO was to the rocket and they highly believe it was some sort of alien object.

An anonymous commentator went online and said that the object seemed to forget to turn off its cloaking option and it accidentally revealed itself visibly.

Another person also wrote that they are hoping the video does not get deleted.

A third person also said that the cigar-shaped object seemed to be an alien or UFO aircraft, and SpaceX forgot to cut live in the public feed.