A weird and strange blue cloud was spotted recently above a Texas town's sky and everyone is buzzing about it. 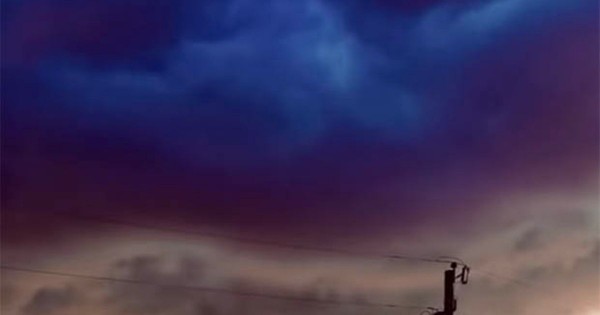 The video footage was taken by a resident in town. The footage was in time-lapse form, and it showed a wide array of cloud twisting and shuddering above a town in Texas named Venus.

In the video footage, the cloud was found at the centre of the sky. The storm looked like it had a blue glow, while the rest of the sky was in a mix of orange and grey colour.

The person behind the camera, who preferred to stay by the name Michael, was able to capture the whole sight. He went on YouTube and shared his video on a conspiracy channel called MrMBB333. 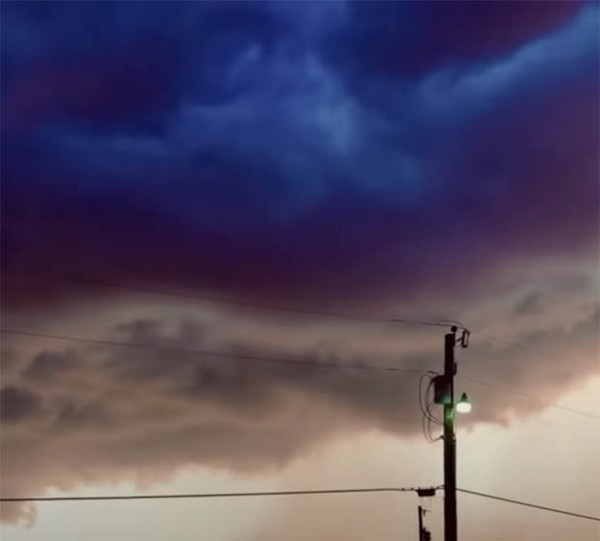 Michael was also a conspiracy theorist and while he was filming the bizarre blue sky, he said that the sky was bubbling. He was in awe of the sight and he said he has never seen such sight before in his whole life.

Michael further explained that the video footage of the blue cloud was taken last April 12, which is Easter Sunday, and it happened several days before the dreadful tornadoes hit some cities and states in the US, including Texas.

The people who were able to watch Michael's video footage was also surprised as to what the cloud is. One wrote that the Texas sky was churning and it "looked very ominous."

Another person wrote that the footage was very amazing to look at and praised how beautiful the skies were in Venus, Texas.

The blue cloud stood very prominent among the orange and grey-coloured sky. However, the mix of the blue cloud made a different hue and the three colours eventually looked stunning together.

The blue cloud comes as tornadoes and they come whipping in the skies. Just the other day, tornadoes such as the blue cloud hit Texas and Oklahoma, and according to reports, it had killed five people.

On the other hand, in the town named Onalaska, three people died during a tornado storm and 30 were injured during the calamity.

A tornado also hit the southern part of Oklahoma in the city of Madill, where reports showed that there were two people who got killed and the third person who was struck by the tornado is still in critical condition in a hospital in the city. 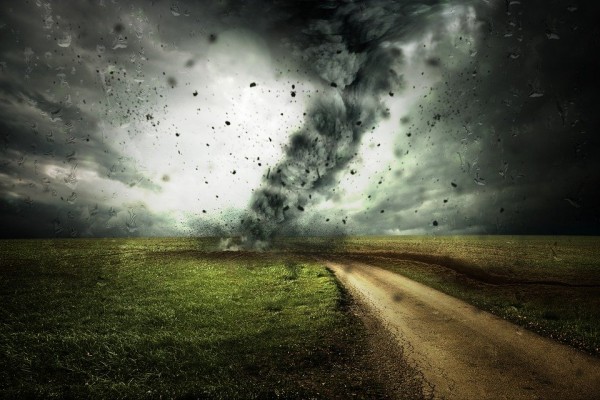 Many drastic and dreadful video footages went viral online as residents in the mentioned cities in Texas and Oklahoma were able to witness a massive tornado hit. After the night, many houses and establishments were damaged, leaving the cities in complete devastation.

The photo was leaked after a tornado warning was also reported and alarmed the whole New York City, which was also the epicentre of the novel coronavirus in the United States.