A new report from NASA has been released just a few days ago and the space administration revealed that they tracked a 750-feet massive asteroid going towards the Earth's orbit and is running at a speed of 62,000 mpH. 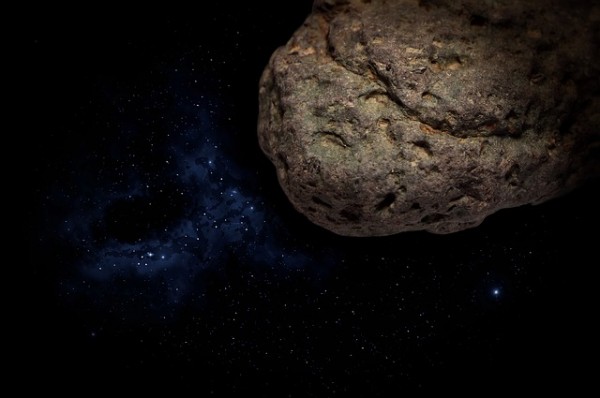 The asteroid, according to NASA's observation, was measuring 110-230 in meters wide, and it was spotted so close to Earth. This report was further confirmed by NASA's Centre for near-Earth Objects.

The asteroid was estimated to have a measurement of 750-feet wide or 250 metres, and it is as large and tall as the Londons Canary Wharf tower. NASA classified the asteroid as an Apollo asteroid which is currently floating and travelling close to planet Earth and intersect its orbit.

Massive space rocks and asteroid such as this one that does not enter the Earth's orbit are considered and identified as Amor asteroids. 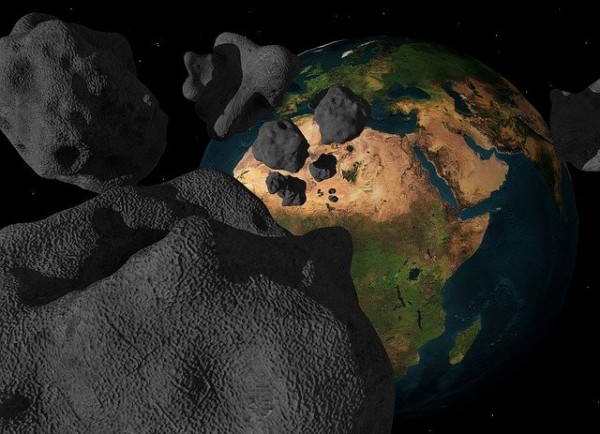 The massive object will be one of the three asteroids that are under observation by NASA that will be estimated to pass Earth on the 24th of April, Friday. This asteroid will also be the first of the six asteroids that are expected to come this week.

According to a statement released by CNEOS, the asteroid is truly massive, however, there is nothing to be worried about because the asteroid will not be colliding near the Earth's atmosphere. It will only pass by the planet.

The asteroid was also labelled as 2020 HW3, and NASA believes that the asteroid will not be approaching Earth any time soon again, not until 2024, which they expect it to come back. 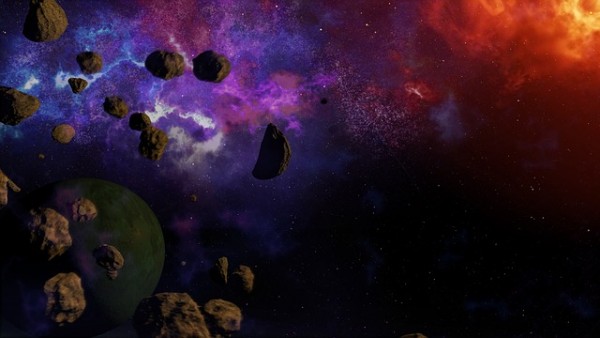 According to NASA's projections and estimations, the massive asteroid is expected to fly past a distance of about 0.06300 astronomical units. This is equivalent to a rough 5.9 million miles.

Experts and scientists also said that if an asteroid that has a massive size just like this one will not hit Earth, it will most likely end up exploding in mid-air and will only burn up in space. 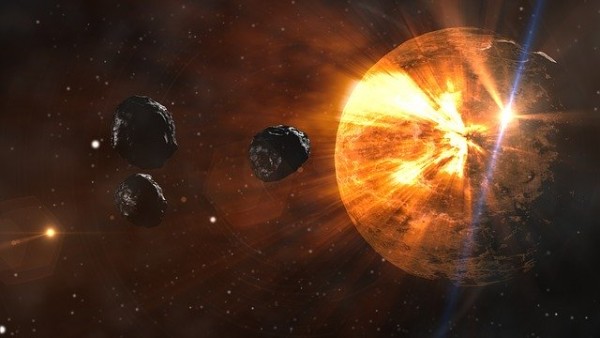 As of now, astronomers and NASA are currently tracking down and observing 2,000 asteroids, comets, and other space objects that can be a possible threat to planet Earth.

Furthermore, scientists and NASA also said that there is nothing to worry about because Earth has not seen any asteroid that shows an apocalyptic scale since the asteroid shower that wiped out the prehistoric era 66 million years ago.

NASA also revealed that the term used to describe comets, asteroids and space objects that are nudged by the gravitational pull of neighbouring planets into orbits and allow them to enter Earth's neighbourhood is called NEO.