Gray Wolf Spotted in Northern France After a Century
Share Tweet Email 0 Comments
NEXT> Alien God Believed To Have Discovered on Mars
Thursday, April 22, 2021
STAY CONNECTED WITH US

Gray Wolf Spotted in Northern France After a Century

There have been many reports that say animals that were long gone and were thought to have been extinct are resurfacing in some parts of the world. Now that almost every country in the world is on lockdown due to the coronavirus global pandemic going around, many experts have confirmed that Mother Nature is healing, and it is truly one of the greatest things that could happen in a dark time like this. 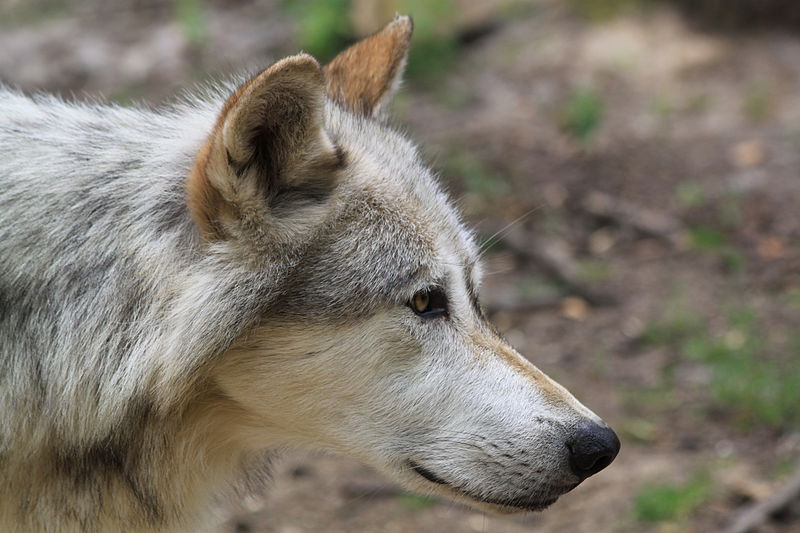 In a Normandy region in France, a European gray wolf was spotted and according to residents in the region, they have never seen or heard of such species existing in today's world. The gray wolf and its species were long believed to be extinct, and their recent appearance was the first time after 100 years.

According to the region's local news channel Francetvinfo, the uncommon sighting of the wolf was recorded and captured by a surveillance camera in one of the small towns in Londinieres. Cameras were set up in the town for security reasons and one of their cameras was able to capture an image of a gray wolf wondering in the nearby forest. 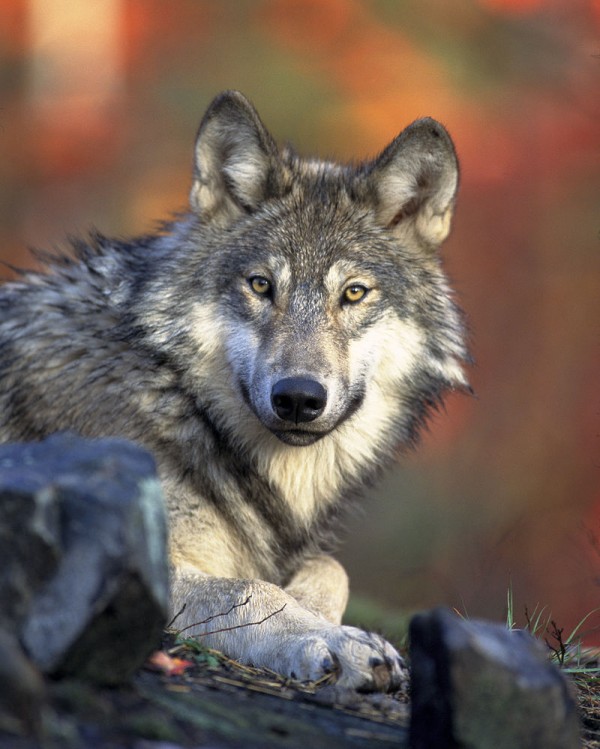 The surveillance was first seen by a resident named David Desjardins on April 8, 2020, in the morning.

According to Desjardins, when he saw the footage of the lone wolf wandering in town, he immediately sent a grainy image of the footage to the French Office for Biodiversity (OFB) to check if whether the wolf was just an ordinary wolf or the species that was believed to be extinct. 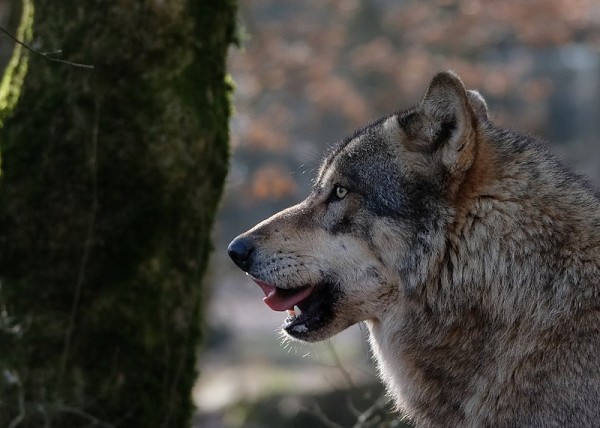 The OFB is a public agency that is responsible for keeping track of endangered and extinct species. The agency has been keeping track of the wolf's population in the area, and they use it to analyze data for their research.

According to experts who work for the OFB, the animal that Desjardin witnessed in the surveillance footage was no ordinary wolf that can be seen in some parts of the country. They declared that it was a gray wolf who is scientifically known as Canis lupus lupus. The gray wolf was one of the wild canine breeds that were wiped out in the whole France region because livestock farmers eliminated them during the 19th century.

However, according to OFB officials, they stated that they need to have more evidence that the breed still exists and they need more proof for them to authenticate the surveillance sighting before they do any public announcement about the gray wolf.

Although the surveillance video could be used as a proof, given that the image was provided in low quality, experts are still unsure whether the creature was a Canis lupus lupus. 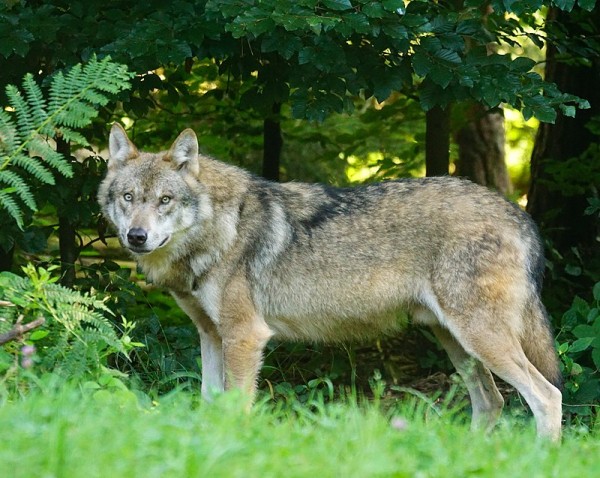 However, although there are no official statements regarding such, OFB shared the image of the photo in public for them to analyze and be aware if they have seen such in their surroundings. Surprisingly, many people were able to identify the wolf and claimed they have seen the same creature in some parts of the region.

Unfortunately, although experts think that there is a huge chance that the sighting was proof that the long-lost species still exist, they cannot be certain about it.