The Bubonic Plague Cause By Japan During World War II
Share Tweet Email 0 Comments
NEXT> Preparing for a Baby: 22 Tips for First-Time Moms
Monday, September 20, 2021
STAY CONNECTED WITH US

The Bubonic Plague Cause By Japan During World War II

In the year 1945, Japan was able to make a deadly move against America and everyone did not expect it to happen. Japan was able to pull off a plot for mass death in the US using biological warfare, and the plan was titled "Operation Cherry Blossoms at Night."

The story of World War II has been repeatedly told by many historians and teachers throughout the years. Some events of it have even made it through school books for children and scholars. However, what has been fabricated in books is not exactly what happened-- or what entirely happened during those dark times.

Many people, especially the new generation, have lapses in their knowledge about World War II, especially the hidden horrors that still remain unknown to the general public. One good example is the time where Japan was able to develop a plan for mass death to be plotted in the US through biological warfare. They gave the plan the title "Operation Cherry Blossoms at Night."

According to historians, Shiro Ishii, who is a microbiologist and general who works on the Japanese helm, Japan's chemical warfare research division, Unit 731, was almost as close to clearing up the U.S population when they planned to plot the country with fleas which are infected with bubonic plague.

Japan was able to rehearse some of its plans in planting a medieval disease among the Americans and they were able to conduct it against one of its closest neighbors, which is China. 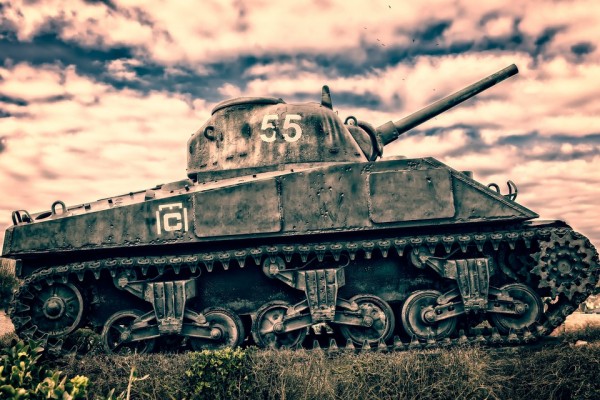 There were court transcripts of Khabarovsk War Crime Trials in the year 1949 that showed 12 members of the Japanese Kwantung Army who were tried as war criminals. They were able to reveal the whole plot and even made a public announcement about the crime's details.

According to the statements in the transcripts, the fleas were intentionally planted for the purpose of preserving the germs so they can carry it and directly infect the human beings close to it.

1925, after the Geneva Convention prohibited germ warfare, Japanese authorities made an excuse that the ban was only to confirm how potential such a weapon could be. The reason led Japan to make a biological weapon program during the 1930s and establish its army's biological warfare division, which is Unit 731.

The experimentation on Chinese civilians

It wasn't long after the Japanese army was able to use Chinese civilians for their cruel experiments in making biological weapons. In the 1930s, when Japan captured most of the biggest and influential parts of China, the Japanese army decided to settle in Harbin, which is located in Manchuria. Japan was able to invade eight villages in that region and built a Harbin facility where they performed experiments on the Chinese civilians. 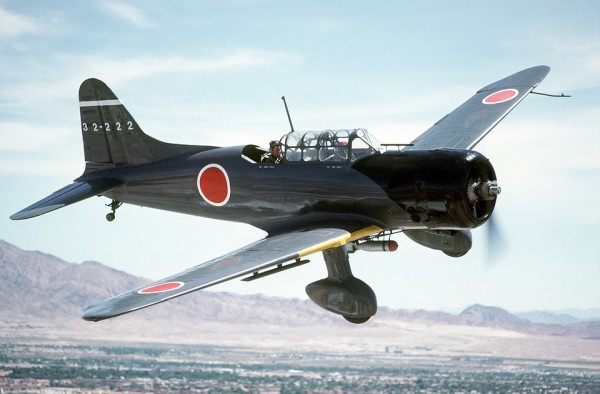 The research also included subjects being locked into chambers and applied pressurized air until their eyes have already busted from their eye sockets. The experiment determined how much gravitational force was needed to instigate death.

A witness and a former Unit 731 medical worker was able to testify about the cruel experimentation made by the Japanese authorities and said that a man was pickled in a six-foot glass jar, its body was chopped into two vertical pieces. In other jars, there were parts of the human body, including the head, feet, and some are entire bodies. The jars even had labels on it about the person experimented, including its nationality.