Marking 30 years of humble service in space, the Hubble Space Telescope team revealed a new bizarre image captured by one of their satellites showing an extravagant and breathtaking star-forming region. 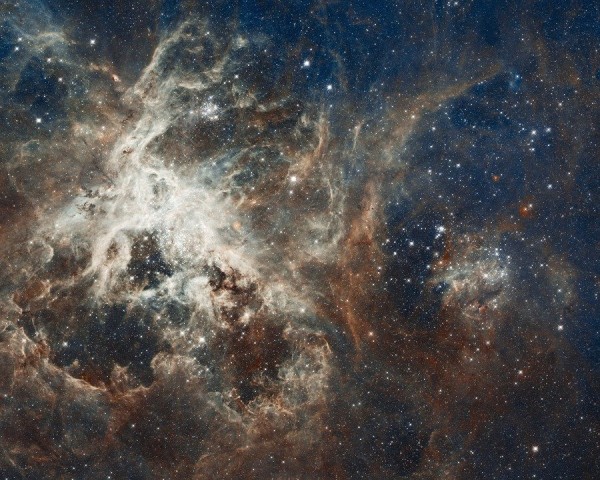 The new star region is named as the "tapestry of blazing star birth," and the new photo brings together nebula NGC 2014 and its neighboring nebula NGC 2020, which both are 163,000 light-years away from Earth.

The nebulae are part of the Milky Way satellite galaxy, which is called the Large Magellanic Cloud. The photo was named as the "Cosmic Reef," because the region looked like an undersea world, with its mixing colors and amazing structure.

It was on April 24, 1990, when the Hubble was first launched on the Space Shuttle Discovery, and since then it has transformed modern astronomy on a whole new different level. 30 years after, according to the European Space Agency, it still continues to revolutionize modern astronomy. 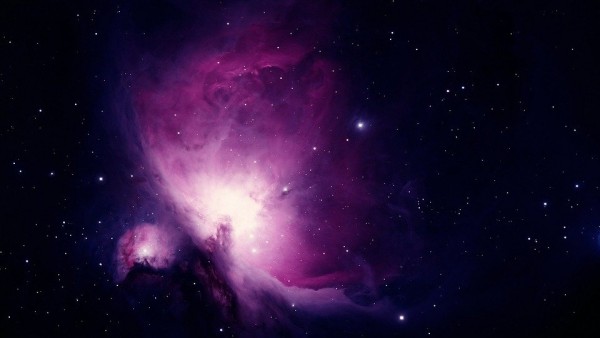 According to Gunther Hasinger, who is the Director of Science in ESA, The Hubble Space Telescope has, indeed, molded the imagination of a whole new generation, not only for scientists and astronomers but to everyone in general.

In its 30 years of service and embarking space missions, the partnership ESA and NASA in making a space telescope have made it possible for scientists and astronomers to do about 1.4 million observations outside space. It has also molded 17,000 research papers about it, which has contributed many studies and discoveries in the past three decades.

According to ESA, the Hubble Space Telescope is one of the most productive and inventive space observatories that NSA and ESA have. No one in history has made it possible to study space as close to the Hubble, and its fresh data analysis will always spark a brighter future for the field of astronomy and science for the coming generations.

Now that the Hubble is on its 30th year of galactic service, a photo of two breathtaking nebulae was shared by NASA and ESA for the public to see and appreciate the gigantic stars that lie outside Earth. The photo is a reminder that there is always beauty anywhere.

The photo also showed how impressive giant stars can be, and that they can make such complex structured homes with the use of gas and dust. 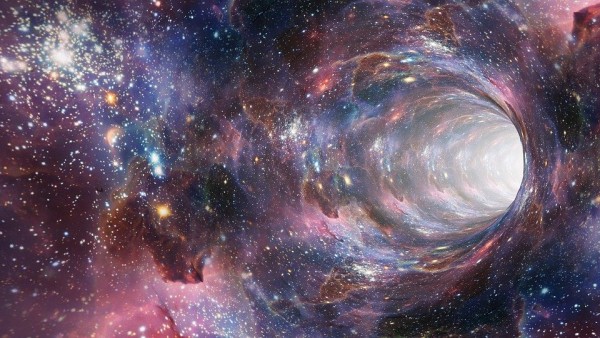 In the image that was taken by Hubble, the NGC 2014 and NGC 2020 might look like they are far from each other, but that is because of the visible light image that was captured by the telescope. However, according to scientists and astronomers, the two nebulae are part of one huge star-formation complex.

The star-forming regions are covered by layers of glowing stars that are at least 10 times more gigantic than the Sun. However, these stars, despite their gigantic size, have shorter lives compared to the 10-billion-year lifetime of the Sun. 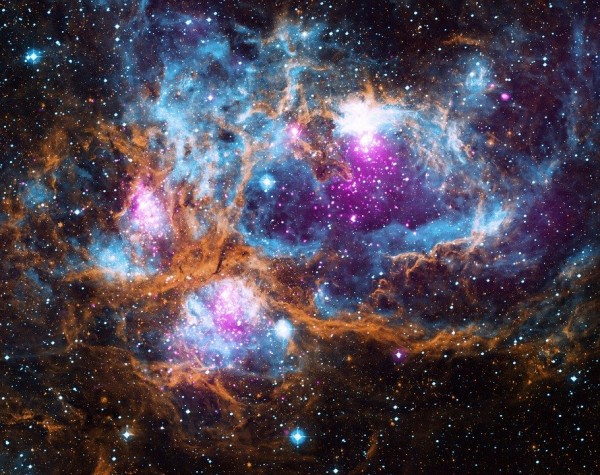 ESA further explained that the shining centerpiece of NGC 2014 is a group of bright and heavy stars. The center is covered with hydrogen gas, which gives off a red color, and it is also the same place where dust is formed into stars.