The Black Death Was So Severe It Spreads One Mile Per Day
Share Tweet Email 0 Comments
NEXT> The Most Dangerous Place In Earth's History
Thursday, April 22, 2021
STAY CONNECTED WITH US

The ever-famous and dreadful medieval plague will always be part of the darkest history times. During the Black Plague, also known as the Black Death, one out of three people died during that plague, and it had quickly spread all throughout Europe like wildfire. 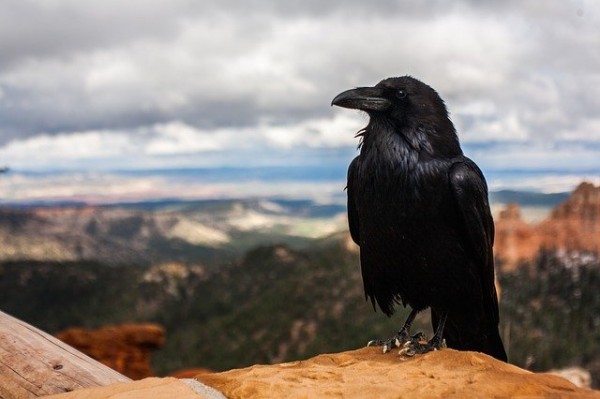 According to history, the Black Plague started way back in 1347. A ship was sailing in the Mediterranean port and not a single person had expected that the ship could start a very dreadful and destructive disease in history.

Aside from cargos and passengers, the ship also brought deadly creatures: rodents that have thousands of fleas with it. The rodents were classified as black rats, and none of the people during that time knew it was carrying some sort of bubonic plague that will eliminate half of Europe's population. 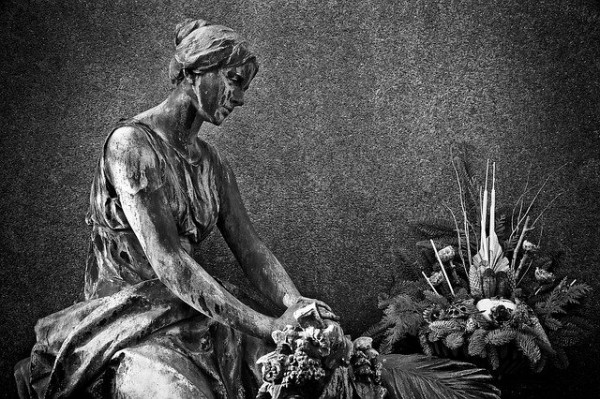 Many ships that decked in different ports in Europe carried these pests. When the disease started from one person to another, it did not stop. Similar symptoms showed in every victim. There were only three stages that a bubonic plague victim could go through, which is sickness, suffering, and death. Every infected person went through the same thing, and as the plague-infected more people day by day, numerous deaths were also recorded.

Between the years 1347 and 1351, almost one-third of Europe's population has been wiped out, and it was then that the plague was known as the Black Death.

Historians highly believe that the bubonic plague was caused by a bacterial disease that came from some parts of Asia and Europe. During the sixth century, a so-called plague was known as the Plague of Justinian also wiped out the Byzantine Empire, killing about 25 million people in that period.

After the Black Death, it did not stop there. The plague still continued to kill thousands of people, mostly Europeans, and the highest cases recorded was in London in the year 1665. The world's last major outbreak that also caused a global pandemic was named The Third Plague Pandemic, which started in the mid-19th century, also lasted long enough up to the 20th century. 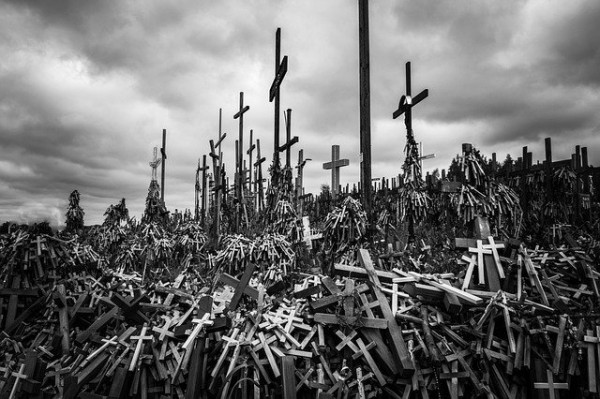 During the medieval Europe times, there were many infectious diseases that boomed in the country. These diseases include influenza, measles, dysentery, and the most feared disease, leprosy. However, it was the pandemic that caused fear in each and everyone's hearts.

During the peak years of the Black Death, the disease spread very fast-- according to historians, it spread like wildfire-- and it attacked each home along the way. The disease went farther and farther, infecting many people day by day.

Theories about the plague

While there were hundreds of theories as to what caused the Black Death, it is still uncertain how it happened. However, the only close explanation of the plague were religious and superstitious beliefs, of which many believe that it has something to do about the prophecies in books. 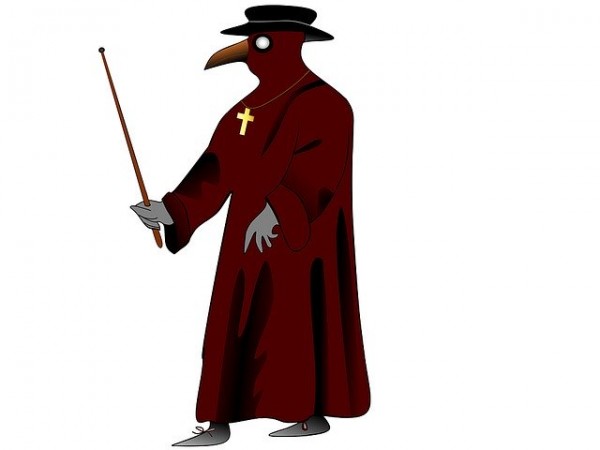 In a more scientific side, the closest theory was based on Greek medicine, in which it states that the spreading of bacteria and disease came from the dead bodies of the plague's victims. It might have gotten through skin contact, breathing, or the decomposing matter from the dead body.