Marine Biologist Discovers Sea Angel Under White Ice
Share Tweet Email 0 Comments
NEXT> An Artist Portrays Frontliner Heroes Without Their Masks As Tribute To Their Sacrifice
Thursday, April 22, 2021
STAY CONNECTED WITH US

While there might be several wonders that we don't know the sea holds, there are theories and stories from different people that we hear about how the sea could hold thousands of secrets. Just recently, in the White Sea, a sea angel was reported to have seen by experts who were studying the deep waters, and its something we don't expect to hear every day. 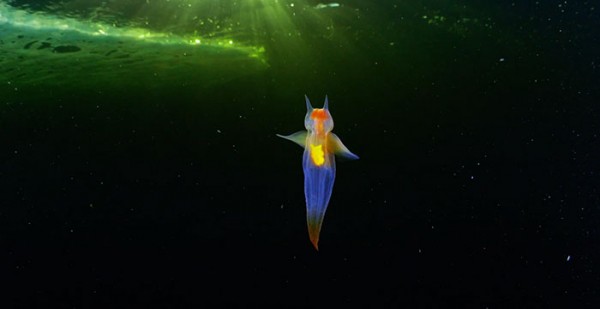 The person behind the sea angel discovery

The reports from the rumored sea angel came from Alexander Semenov. Semenov is a marine biologist who specializes in invertebrates. He is also the head of the divers' team at Moscow State University's White Sea Biological Station. Semenov is the one who organizes and manages all sorts of waterworks, more often in diving in harsh conditions and climate. 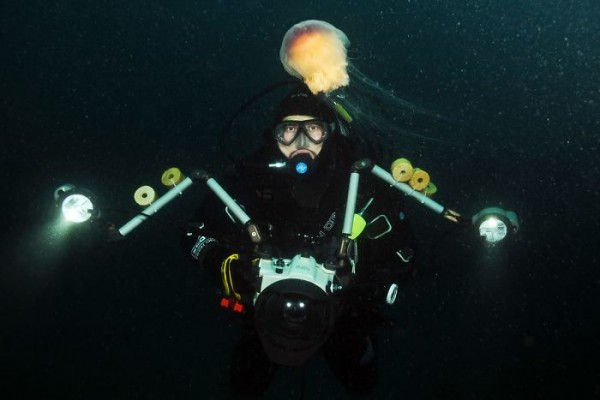 Aside from being a marine biologist and an instructor to divers, Semenov is also a professional photographer. In his 9-year experience with oxygen tanks and studying what lies under the waters, he also takes photos when he goes for a dive and is very much interested in scientific macrophotography in different natural environments. 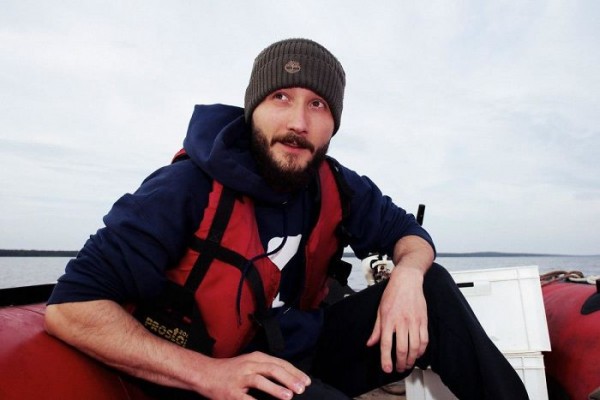 According to Semenov's profile in Flickr, scientific macrophotography lets him observe animals that are not being studied properly inside laboratories. Creatures like soft-bodied planktonic organisms or creatures who have stationary life forms on the seafloor are best to be observed in its natural habitat and not in science labs.

Semenov's personal goal is to study and focus more on underwater life using his camera lenses. This is to boost people's interest in sea life and in marine biology. Semenov usually shares his photos and findings on social media to share it with the world. He also does public lectures, and using movies, exhibitions, and host various media events that are related to marine biology.

In one of Semenov's diving adventures, he was able to come across a weird creature that he has never seen before in his marine life. He went on a diving spree under the ice in the White Sea in Russia. While he was underwater, he also brought his video recorder with him. It was a good thing that he did because while he was underwater, he was able to capture an image of a creature known as a sea angel. 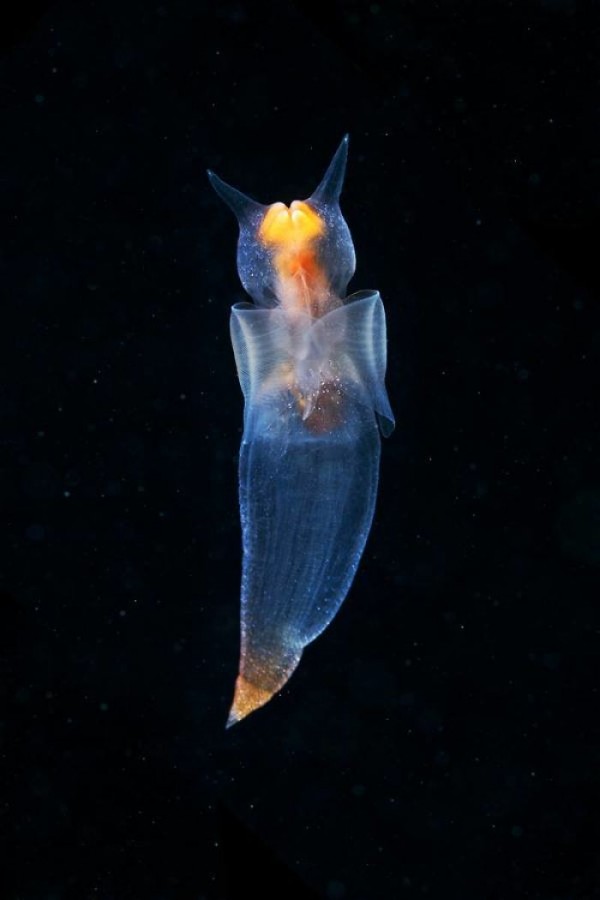 Semenov's camera was a high-quality camera and the footage was as clear as water. The video showed the tiny sea slug's shape and beauty, as well as Semenov's fantastic control of the camera. 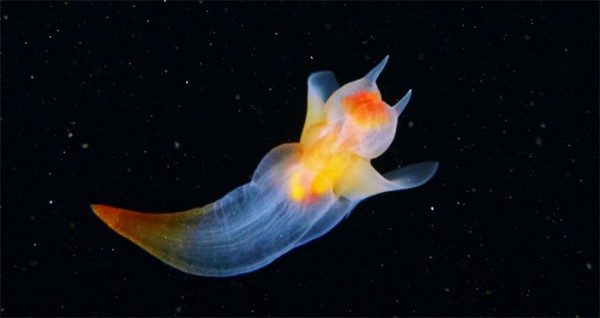 On Facebook, Semenov shared his video of the sea angel and even shared a little information about it. According to him, sea angels are one of the most beautiful and mysterious creatures that can be found underwater. They are classified as cold-water pteropod mollusks and they are one of the most studied objects in neurobiology. 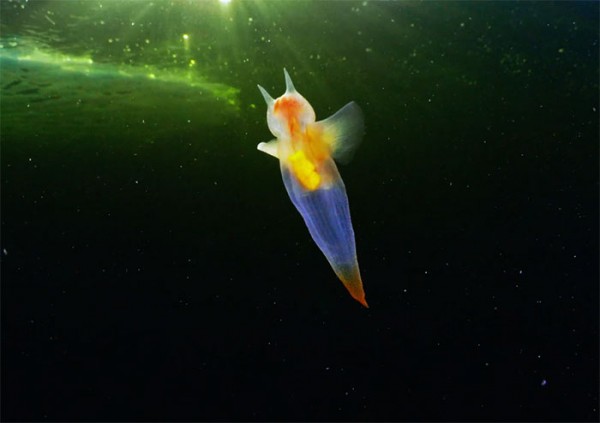 However, only a few people know about its life cycle because they are very rare to survive in laboratories. Most sea angels appear under an ice cap that covers the sea, and in a few weeks, they will multiply that it could cover up to one cubic meter of the water column.

Semenov also explained how sea angels mate and multiply and how they grow into adult sea angels. He also mentioned that he used the Nikon D850, Zeiss Milus 50/f2 macro, and Subal Underwater Housing in taking the sea angel video.