A recent discovery was embarked in China where remains of what it seemed to be a headless skeleton. According to the discoverers, they believe the skeleton showed a dreadful human sacrifice that happened thousands of years ago. 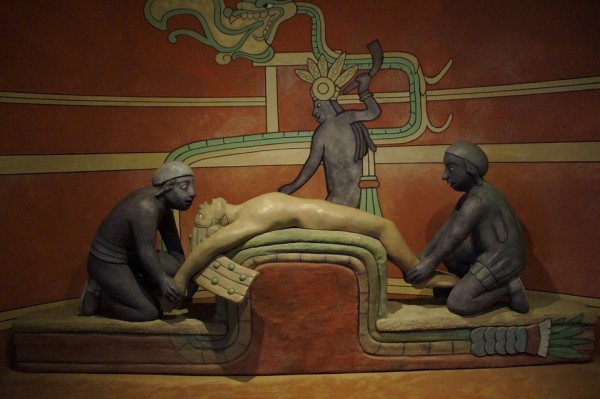 The researchers who went on the mission to look for new discoveries were able to unveil the kneeling skeleton in the Chinese county of Henan, which is the northern part of Wuhan City-- the same city where the novel coronavirus started.

According to the research team who made the discovery, they believe that the skeleton was a slave that was used as a sacrifice about 3,000 years ago, during the Shang Dynasty.

The discovery was found similar to other archaeological discoveries during the period of the Shang Dynasty. 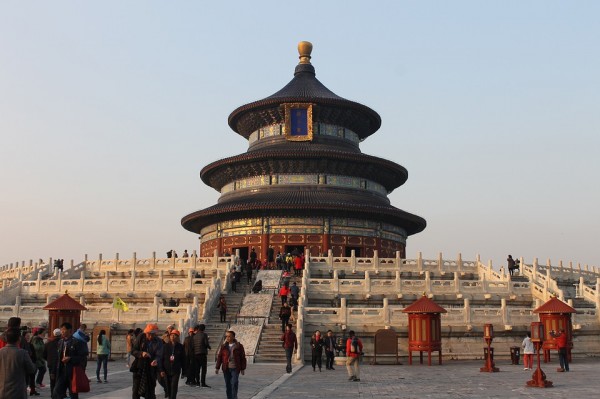 The previous findings in the past included about 339 bodies in one area, which was a massive sacrificial pit in the past.

According to a report by Live Science, there were about 13,000 people who were used as sacrifices to the ancient capital in Yinxu. The sacrificial event took hold for over 200 years.

The sacrifices were confirmed in different studies and all details were carved into the bones of animals such as turtle shells. The details described the horrifying scenes in the past. 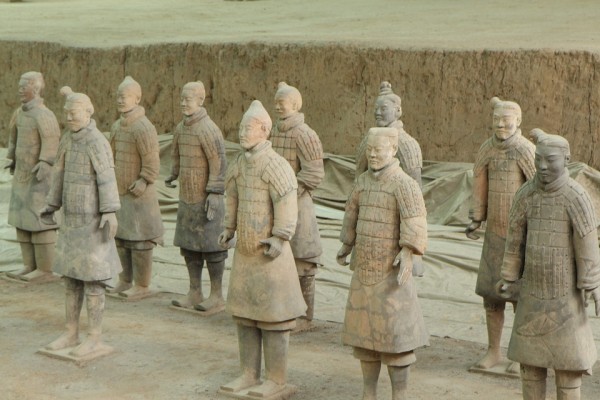 The kneeling position of the discovered skeleton indicated that the person was used as a sacrifice during the Shang Dynasty, and it was one of the most unique skeletons that the researchers have found. 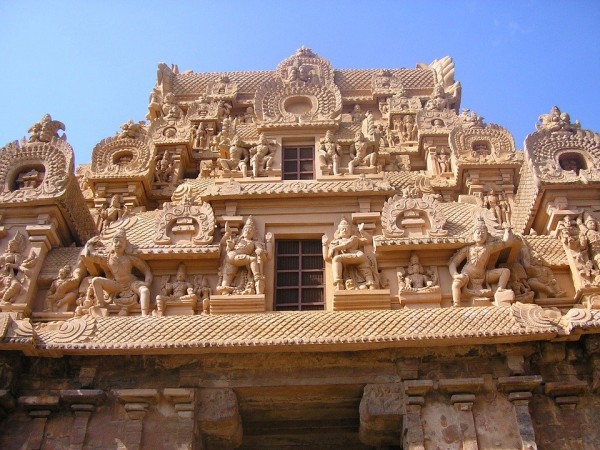 According to scholars who were able to study the Shang Dynasty's period, the skeleton was one of the most horrifying examples of human sacrifice in the whole world.

Human sacrifices in the whole world

China is not the only country in the world that executed human sacrifices. In fact, in Guatemala, there are also cases and findings of human sacrifices and execution in the past. 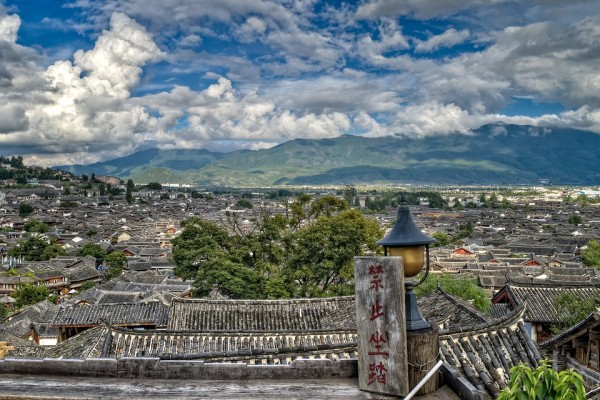 A gory of secrets of what seemed to be an ancient civilization was recorded in Guatemala and the discoveries revealed the Lost Treasures of Maya for the first time. The discovery and study were shown by National Geographic.

There are two common types of Mayan ritual sacrifice. The first one was decapitation, where the person being sacrificed is beheaded from its body, and the second one is ripping out a living person's heart from its body, where the heart is still beating.

Other sacrificial methods include being pierced by arrows, thrown into a sinkhole, being entombed alive, and disembowelment. 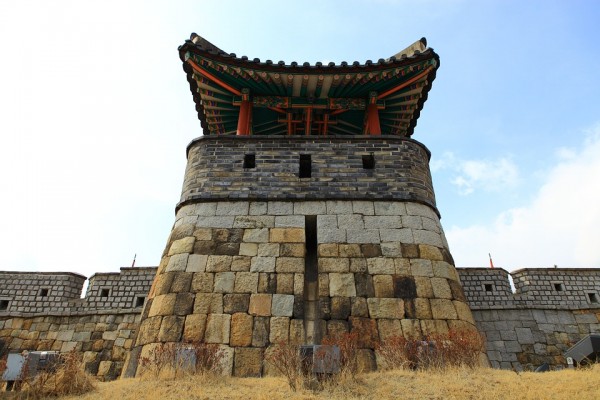 These brutal and dreadful rituals are made as an essential rite whenever there is a completion of important building projects, which happen very often.

According to historians, the most respected human sacrifice is when the enemy of the ruler gets offered as a sacrifice, which researchers are yet to unveil in their future discoveries.