Top 5 Most Dangerous Volcanos of the World
Share Tweet Email 0 Comments
NEXT> Ancient 'Crazy' Beast From Madagascar Has Mismatched Body
Monday, September 20, 2021
STAY CONNECTED WITH US

Top 5 Most Dangerous Volcanos of the World

Many could say that 2020 had a rough start. However, before 2019 ended, there were already reported earthquakes and land calamities that happened in different parts of the world. 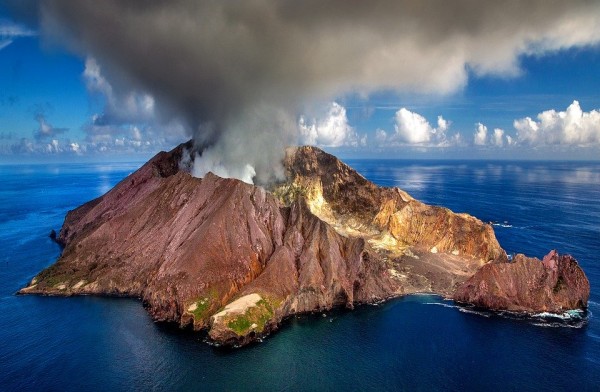 A lot of people were scared and terrified of all the earthquakes that have happened, especially to those people who live near an active volcano. While there are still no confirmed reports from volcano experts if a certain volcano will be erupting soon, people need to be knowledgeable about supervolcanos and their capabilities.

While it could only be a shake on the surface, there might be things underneath us that are capable of world destruction.

Volcanos: the valves of Earth

Under the mantle, on its inner core, Mother Earth is brewing something that could be dangerous to humans. Volcanos are considered to be the Earth's valves. Just like a pregnant woman, when it is nearing its 9-month term, it will shoot out magma anytime. 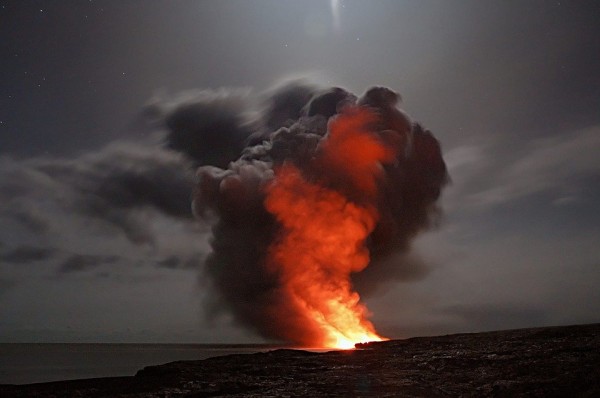 While we have learned how volcanos work in school and read them in books, however, everything that is written in school textbooks

If you are not sure what are the scariest and most vicious volcanos on Earth, here are the top five:

Vesuvius is located in Italy and is probably the most famous volcano in the whole world because of its history. The supervolcano have already proven that it can eliminate the whole city. It was in 79 A.D when the volcano wiped out the ancient city of Pompeii. About 2,000 people were killed. 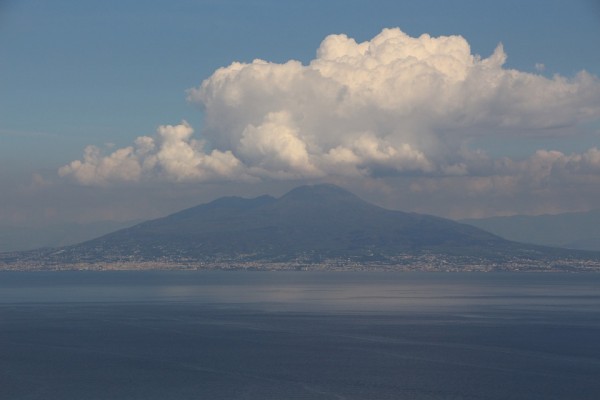 This volcano is one of the most active volcanoes in the world. It has an eruption cycle every 20 years. However, many are getting anxious about the volcano because it has not erupted since 1944.

This volcano is located in Japan and became hyperactive last 2013. The volcano recorded about 500 eruptions during that year. The most destructive was in August of that year that sent 5,000 meteors in the air. 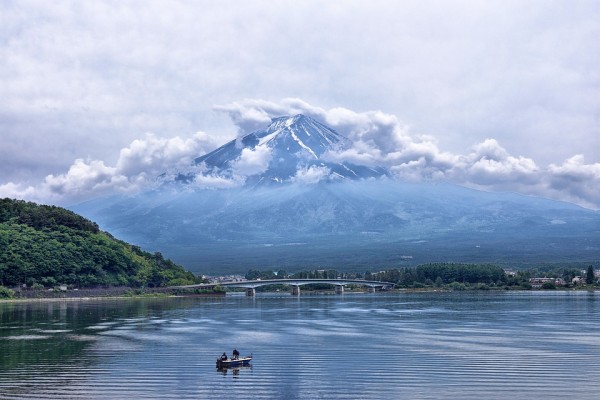 In the past, Sakurajima was on a separate island. However, a bridge was connected to the mainland because of its lava expel in the year 1914. There are about 700,000 people who live near the volcano.

Located in the Democratic Republic of Congo, this African mountain has a very perpendicular stratovolcano that has a large lava lake. Its most destructive eruption was recorded in 1977. Its lava spread very fast and reached over 60 miles per hour and killing thousands of people. 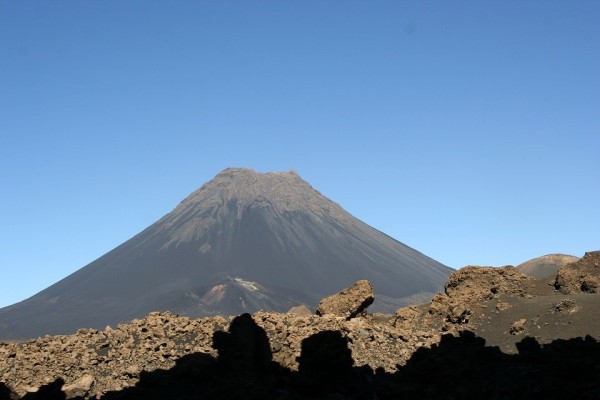 The last recorded eruption of Mount Nyiragongo was in 2002 and affected the nearby city of Goma, affecting about 40,000 people.

This Hawaiian volcano is the biggest and trickiest volcano in the whole world. Although it measures 400 miles wide, the volcano is only 2.5 miles tall, but it is very deadly. The last massive eruption of Mauna Loa was recorded in 1984. Many scientists are cautious about the flank slide of the mountain because it could cause lava flows and start earthquakes or tsunamis. 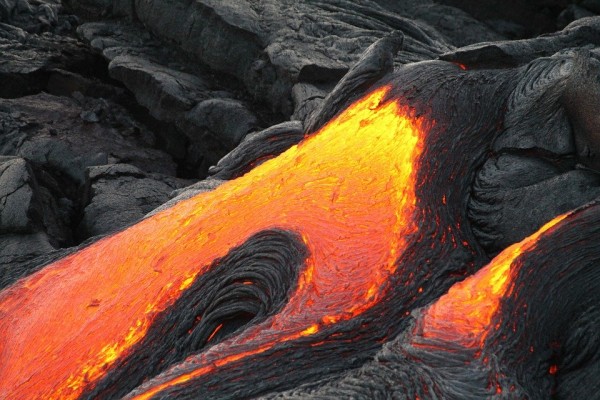 There have been many recorded shakes in Yellowstone in recent months, and many people are fearful if the supervolcano will erupt. However, experts say that the quakes that are happening are not related to any volcanic activity, but it is caused by the shake underneath the ground. 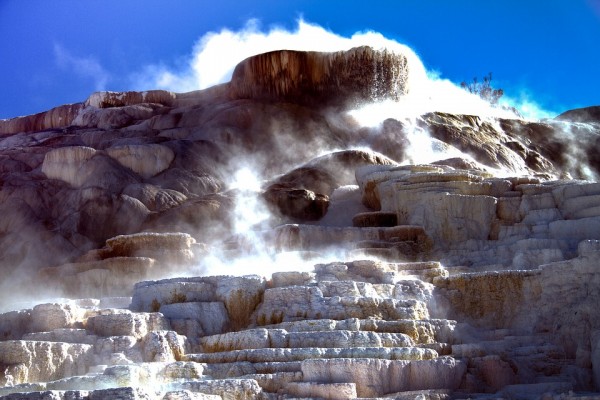 However, if Yellowstone will erupt, experts predict that it could wipe out nearby states such as Idaho and Wyoming.